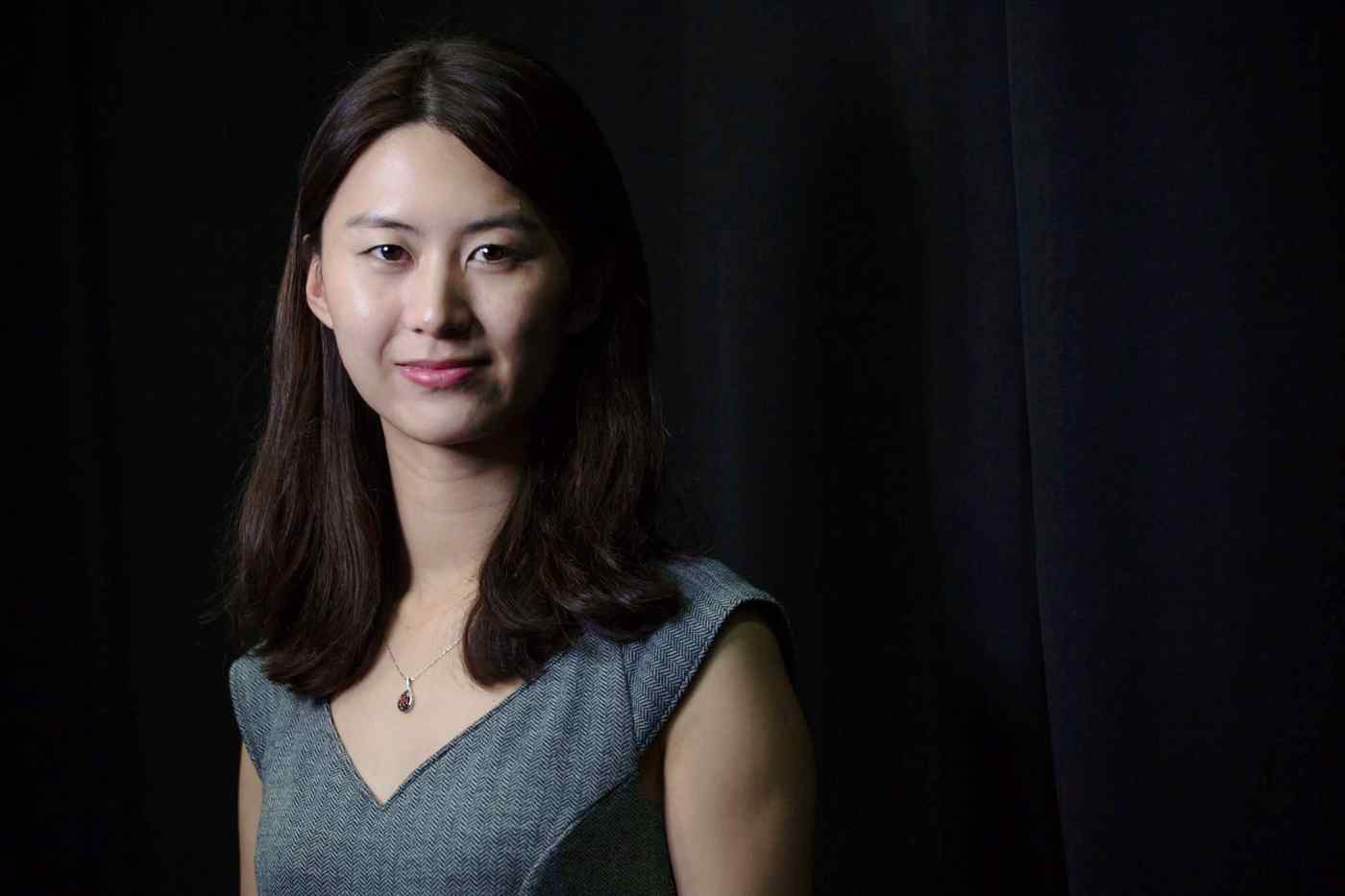 Grace Li is the winner of the 2019 Columbia-Nikkei Scholarship, an annual award of $100,000 given to outstanding journalism students with an interest in data journalism, business or economics.
November 28, 2019 02:01 JST | Japan
CopyCopied

"I'm very grateful to Nikkei for funding my study at Columbia Journalism School. The data journalism program has equipped me with programming and visualization skills to uncover and report stories using data," said Li, who is expected to graduate in May 2020 with a master's degree in data journalism.

After earning a bachelor's degree in international journalism and communication from Beijing Foreign Studies University, and a master's degree in journalism from the University of Hong Kong, Li worked as a reporter for Reuters, covering political and general news in Hong Kong. Li also played a significant role in an award-winning journalism project on Chinese politics, conducting investigative reporting on Iran and North Korea.

During her school years, Li, 31, also worked in Hong Kong for BBC News and ABC News. She has also worked for China's national news media and the Olympic Committee in Beijing.

"It is great that Nikkei provides such a great opportunity for reporters from Asia to be trained and get ready for the future of journalism," said Li.

Established in 2017, the annual scholarship awards $100,000 to a student residing in Asia who has an interest in data journalism or business and economics.