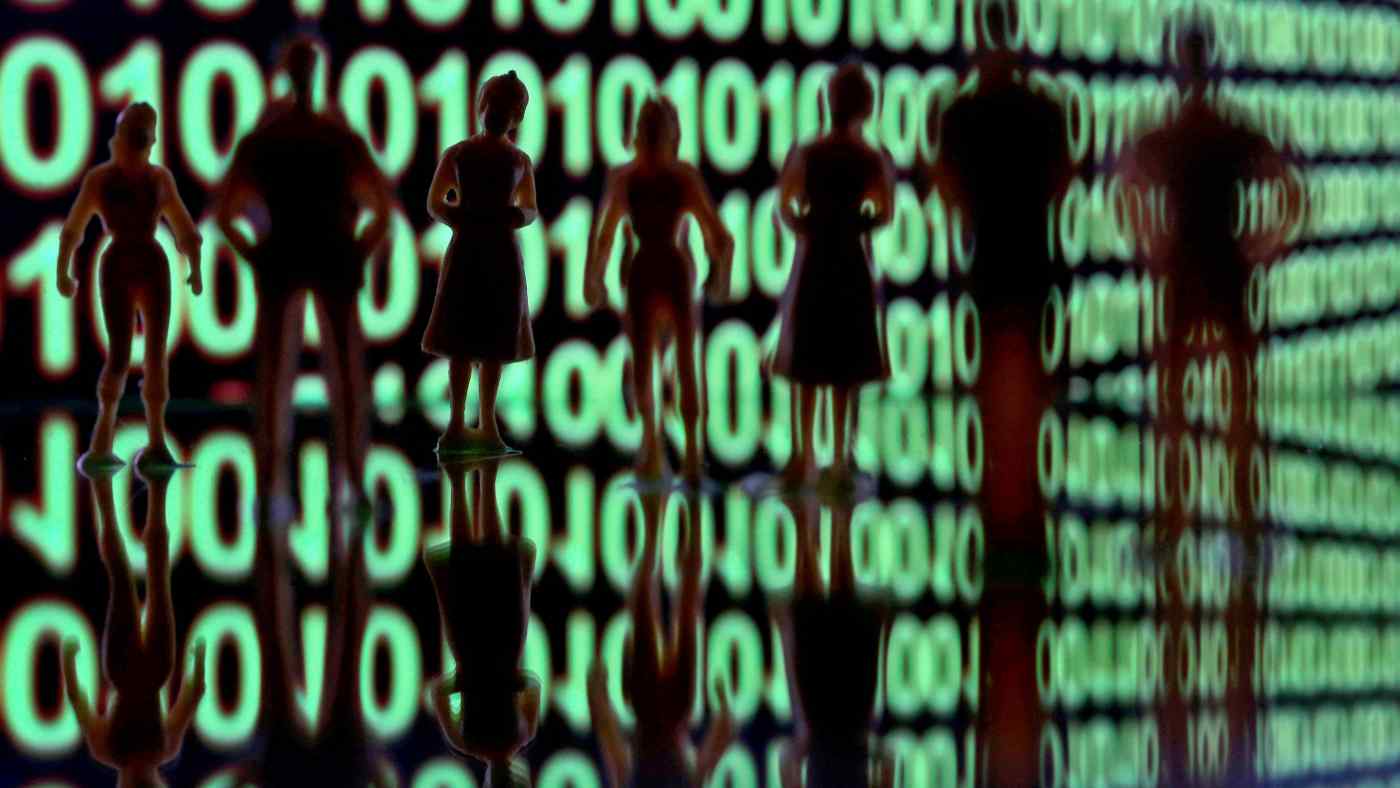 Nikkei's award-winning series "The Data Century" examines how the huge amount of personal data being generated on the internet is being used and the problems being created as a result.    © Reuters
Nikkei staff writersSeptember 4, 2019 17:15 JST | Japan
CopyCopied

TOKYO -- Nikkei Inc. on Wednesday received Japan's top media award for its feature series investigating the issue of internet data and privacy and shedding light on the social and economic implications of the rise of global technology platforms such as Google and Facebook.

The award in the editorial division was announced by the Japan Newspaper Publishers & Editors Association. The leading Japanese business daily received a prize in the marketing field as well, for its initiative to incorporate digital technology in its print advertisements, which has helped increase its advertising operations transparency for advertisers. The award ceremony will be held in Miyazaki, southern Japan, on Oct. 16.