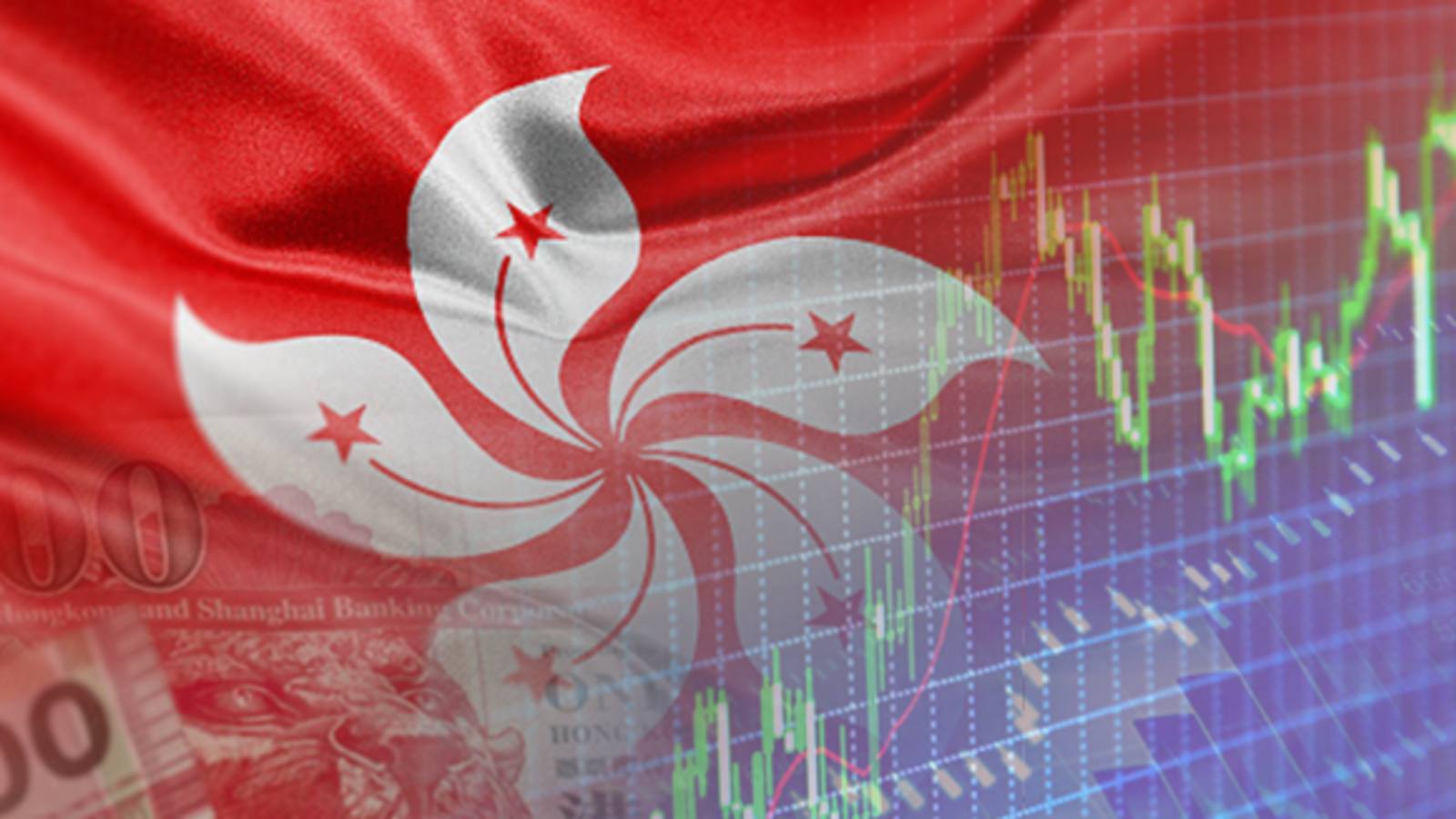 Hopes for the possibility of a preliminary Sino-American trade deal gathered pace. The South China Morning Post reported late Thursday that there is optimism that an interim deal can be reached before new U.S. tariffs come into effect on Dec. 15. Even if a deal is not reached by then, the tariffs will be postponed, the report added.

Meanwhile, two other reports suggested that new rounds of talks could happen soon. The Wall Street Journal reported that China had invited U.S. officials for a round of face-to-face talks in Beijing. Bloomberg said China's top negotiator had invited U.S. Trade Representative Robert Lighthizer to Beijing for further talks later this month.

Optimism regarding an imminent initial trade deal has faded in recent days. The U.S. Congress passing the pro-democracy Hong Kong bill and comments by President Donald Trump about China not making enough concessions in trade talks prompted traders to dial back expectations.

A bill enacted in support of Hong Kong protestors is headed to Trump's desk after it was overwhelmingly approved by both houses of the U.S. Congress. China has condemned the bill, urging Trump to veto it.

"While trade remains the key to market performance, a full round of activity indicators over the next twenty-four hours could determine short-term market moves," said Michael McCarthy, chief market strategist at CMC Markets and Stockbroking.

Flash PMIs from major European economies and the U.S. are due later in the day.

Hong Kong Exchanges & Clearing slipped 0.2%. Consumer finance company Home Credit, which had filed papers for an initial public offering in Hong Kong on Thursday, said it was not proceeding with the offering due to market conditions. The announcement came just days after miner Heaven-Sent Gold Group announced the postponement of its proposed floatation in the city.