Baidu and Ford to put smart speaker technology into autos 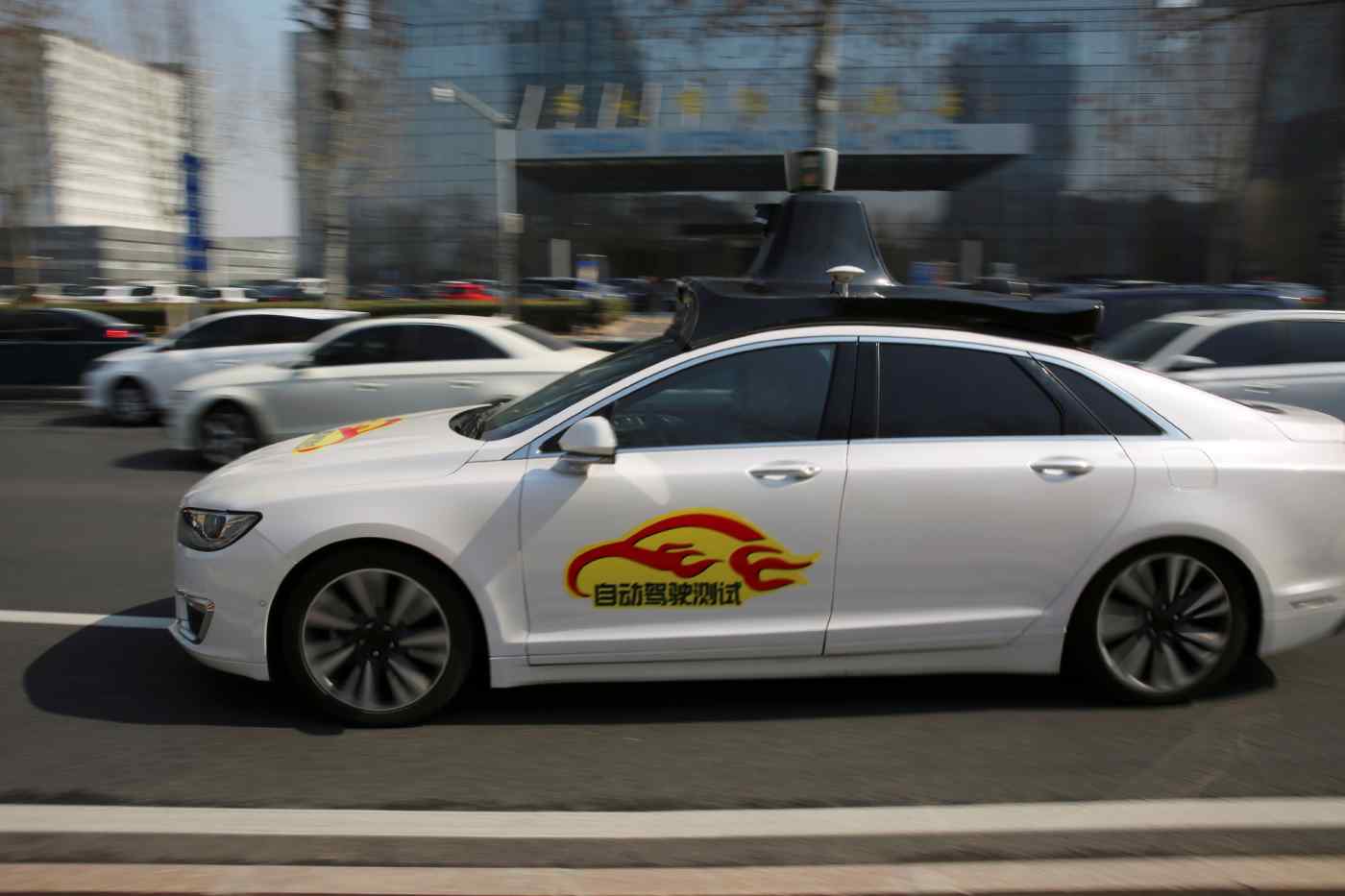 SHANGHAI -- Chinese internet search leader Baidu and U.S. automaker Ford Motor said Wednesday they will collaborate to develop onboard devices equipped with voice and image recognition, expanding upon their partnership in autonomous driving.

This new collaboration springs from the Baidu-led Apollo project to develop a platform for autonomous vehicles, launched in July 2017. Ford is a founding member, and partners include automakers Honda Motor and Daimler as well as tech companies Intel, Nvidia and Microsoft.

Government support figures into the undertaking as well. Baidu won state approval to conduct its driverless-vehicle project in the Xiongan New Area, a smart city that Chinese President Xi Jinping created last year by fiat. China also is granting support on the development and financial fronts, along with letting Baidu test vehicles on public roads.