Indonesian conglomerate sells 49% stake in insurance arm to US group 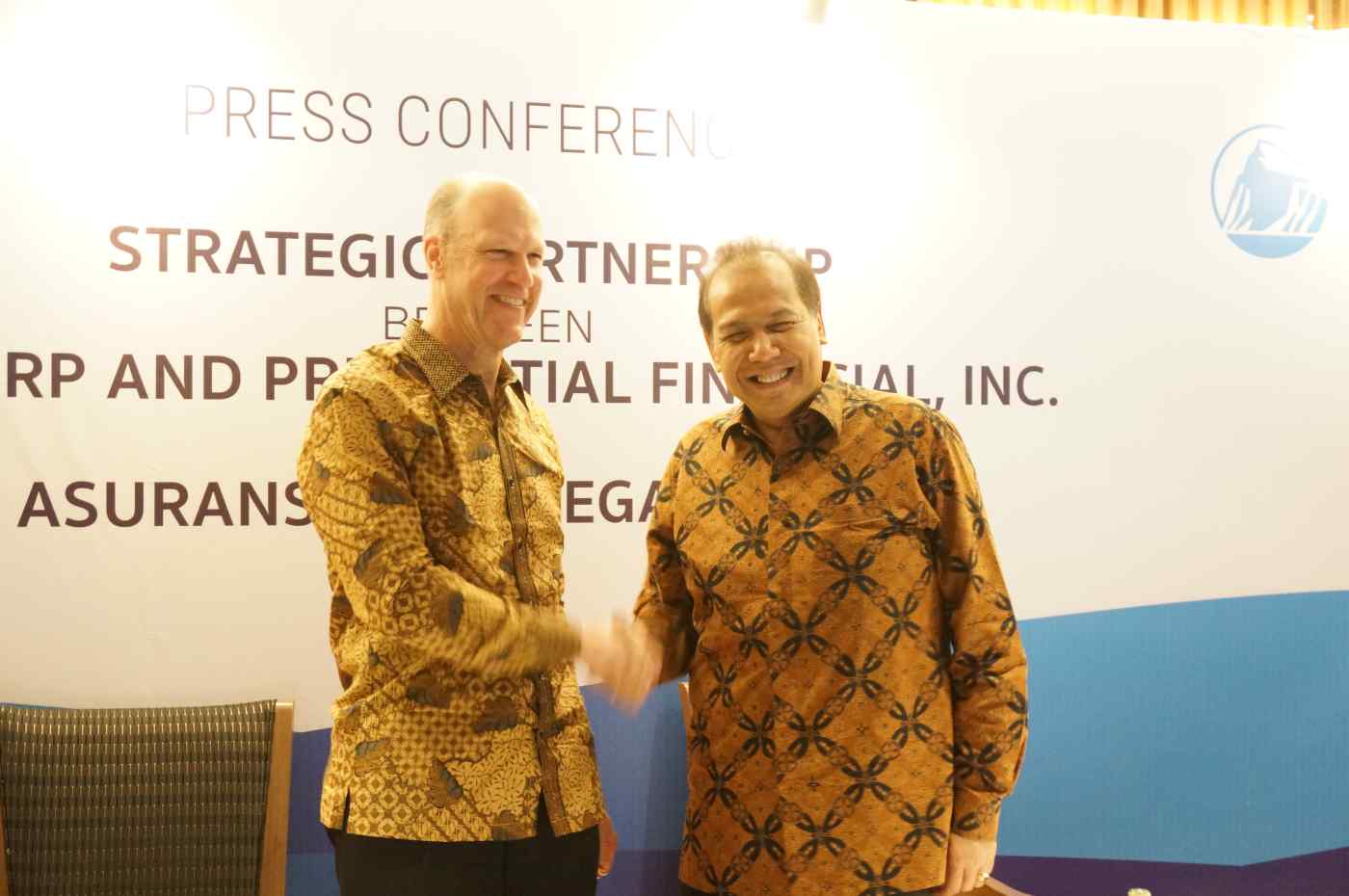 JAKARTA -- CT Corp, the Indonesian conglomerate owned by billionaire Chairul Tanjung, on Tuesday said it sold a 49% stake in its life insurance arm Asuransi Jiwa Mega Indonesia to a unit of U.S. insurer Prudential Financial for an undisclosed price.

CT Corp, known for the buyout of French hypermarket operator Carrefour's local unit in 2012, has a big presence in Indonesia's retail and media industries. The partnership aims to strengthen the group's financial business, which also includes Bank Mega, a mid-sized bank, and auto finance and asset management. Tanjung, who is CT Corp's chairman, said the partnership will use the group's advantage of "knowing the real customer" to cater to a rising middle class.

"Our strength is our database and network existing all over Indonesia," he told a news conference. "With a partner with knowledge and experience ... the company will become very difficult for people to beat."

AJMI aims to boost its premium income to 650 billion rupiah ($48.8 million) in 2017, an increase of almost 90% from a year earlier. The company will focus on selling unit-linked products, which are popular among Indonesians for investment purposes, using CT Corp's network of bank branches.

The deal marks the U.S. insurer's late entry into Indonesia, a nascent but fast-growing insurance market where foreign players like U.K.-based Prudential -- which is unaffiliated with Prudential Financial -- and Canada's Manulife already have a major presence. Charles Lowrey, Prudential's chief operating officer of international business, said the company had been "wanting to come to Indonesia for some time" and spent three years working on a strategy with CT Corp.