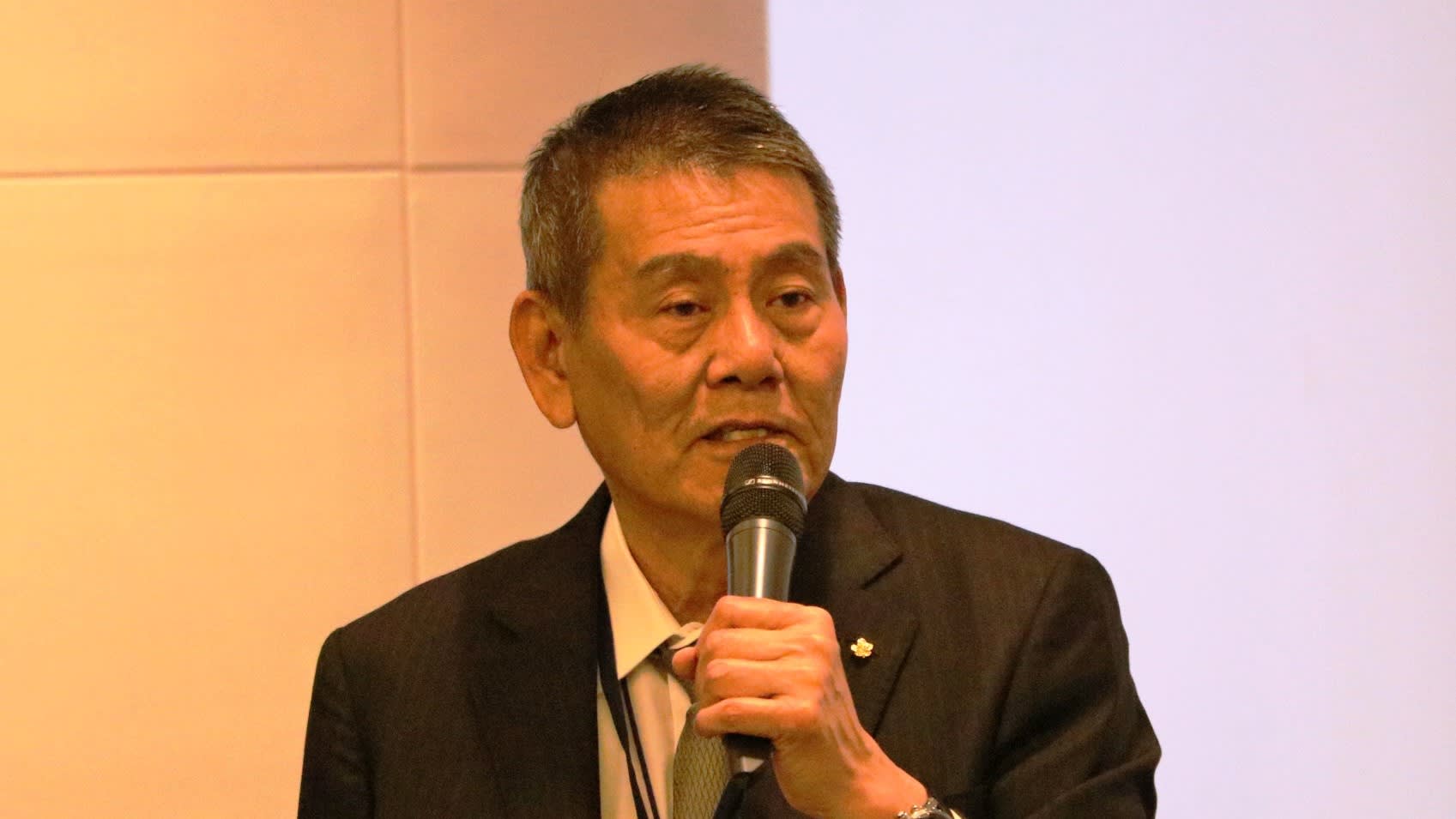 TAIPEI -- China Airlines fell into the red for the six months ended June on the weight of high fuel costs but remains confident about a second-half turnaround in light of strong performance in greater Asia.

Many airlines in Asia have been struggling on the back of high fuel costs, and China Airlines was no exception. But thanks to increased use of new, fuel-efficient planes, the Taoyuan-based carrier posted an April-June net profit of NT$1.7 billion.

Despite the optimism about Asian operations overall, China Airlines faces minor turbulence in flights to and from mainland China. Service between there and Taiwan accounted for 15% of overall revenue in the first half, down roughly 3 percentage points from a peak. Growing pressure from Beijing on Taiwanese President Tsai Ing-wen's government has slowed tourism significantly, according to Taiwanese authorities.

China Airlines will reduce or suspend flights between the mainland and Taiwan that are struggling to attract enough passengers, Senior Vice President Chang Chih-Chieh said.