Beijing promotes winter sports ahead of the 2022 Winter Olympics 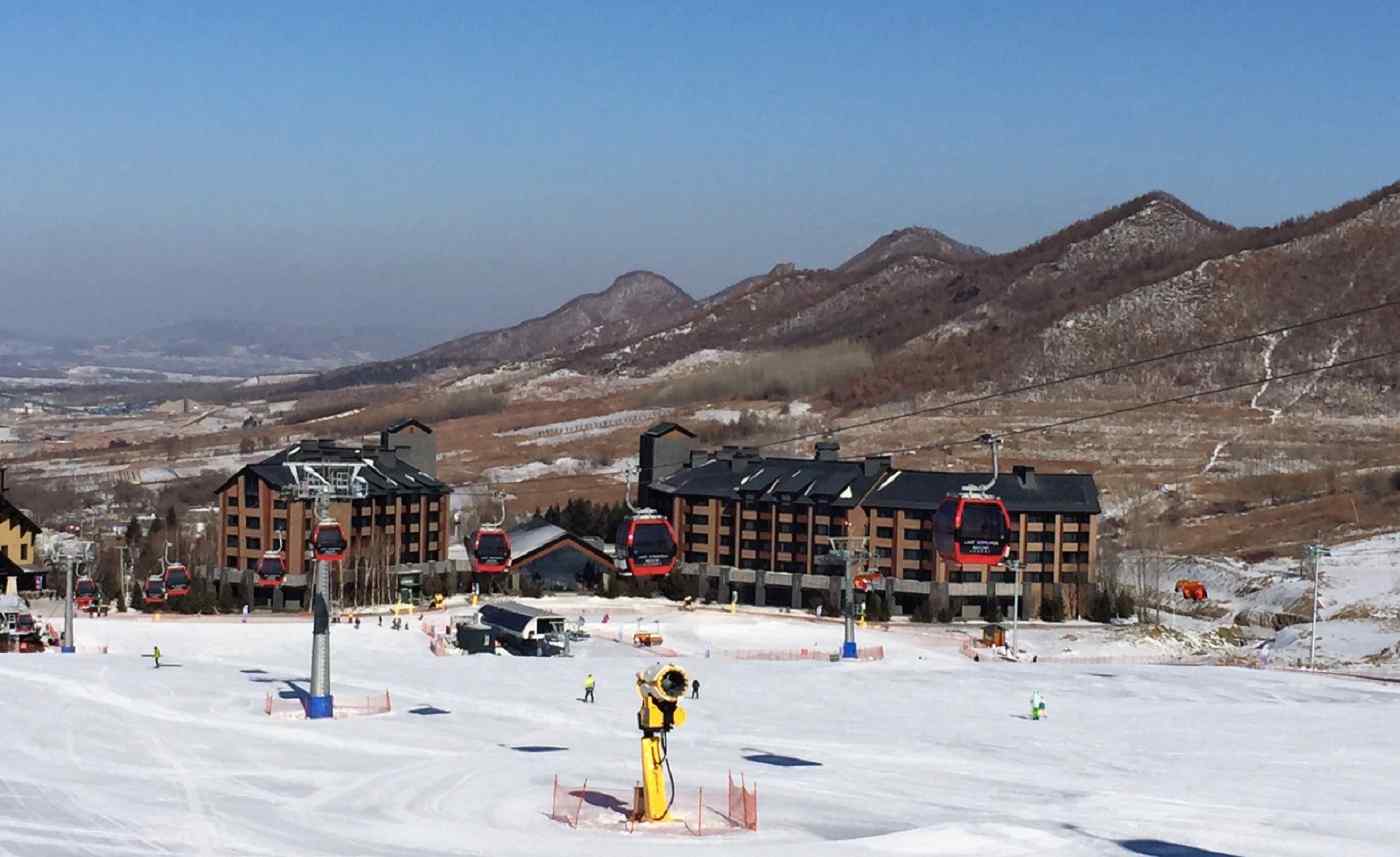 The project will be completed in three stages by 2037, with the ski courses alone totaling 4.32 million sq. meters. Villas, theme parks and mountain sports schools will be built to make the site a year-round resort.

Zhangjiakou will help host the 2022 Winter Olympics, but China Vanke's site is not slated to be a stage for events at this point. It takes three and a half hours to reach Zhangjiakou by car from Beijing, but high-speed rail set to open at the end of 2019 will shorten the trip to one hour.

Jilin Seibu was also tapped by China Vanke to operate the Lake Songhua Seibu Prince Hotel and Lake Songhua Ski course in Jilin Province, northeast of Hebei, in January 2015. But the hotel has since been turned into a franchise, and Jilin Seibu offers only consulting on the ski resort.

Prince Hotels bought Australian StayWell Hospitality Group's hotel business in 2017 as part of an effort to increase its overseas locations to 100 by 2027 from 28. The Japanese hotel operator will also expand overseas operations, especially in Asia, in the area of resort development.

Seibu Holdings' hotel and leisure segment, centering around Prince Hotels, has expanded sales about 30% over five years to 188.5 billion yen ($1.78 billion) in fiscal 2016 thanks to an influx of visitors to Japan. It aims for sales of 231.6 billion yen in fiscal 2019.