China's WH Group looks for substitute markets for US pork 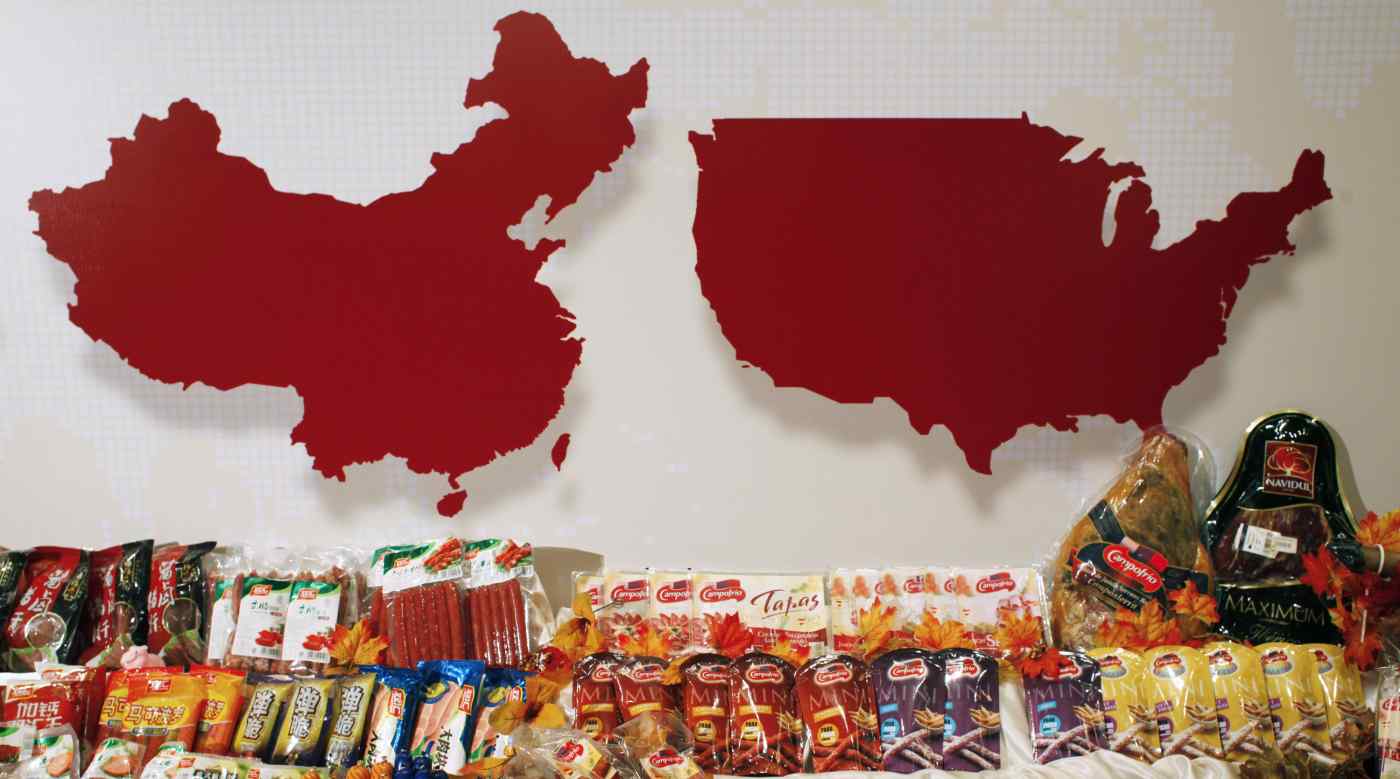 HONG KONG -- WH Group, the world's top pork company, is looking to ship more American products outside its home market of China as it tries to blunt the impact of the trade war between the world's two largest economies.

Its American fresh meat business tumbled to a $15 million pretax loss in the first six months of 2018, a reversal from a $199 million profit a year earlier, as the two countries imposed tariffs on each other's products. The company plans to tap mainly locally sourced pork for the Chinese market for now, and ramp up shipments of American pork to other markets like Japan, South Korea and Mexico.