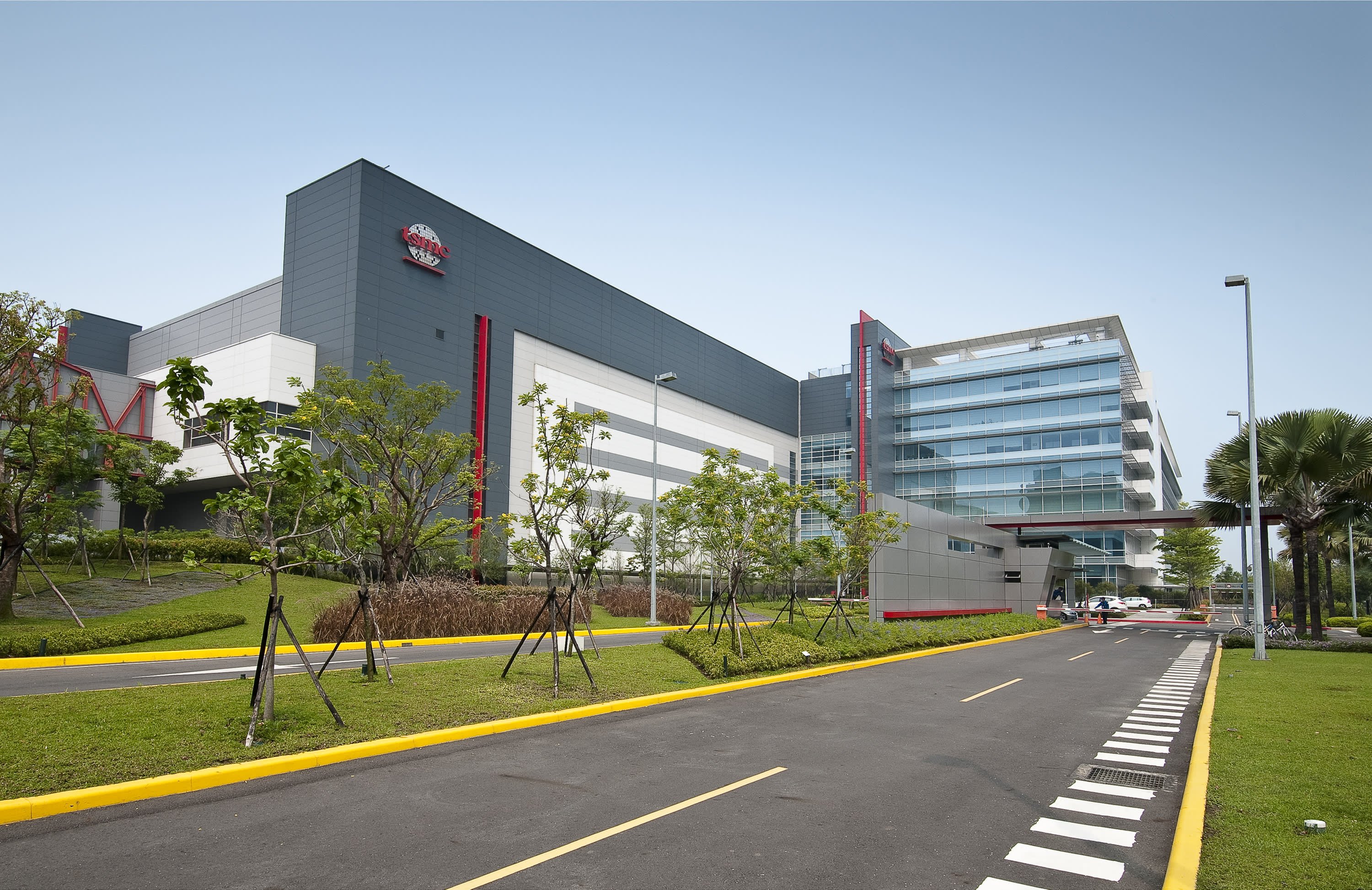 Chipmaker TSMC lowered its forecast for gross margin in the current quarter as operations at its facility in the Taiwanese city of Tainan were affected by the Feb. 6 earthquake.
CHENG TING-FANG, Nikkei staff writerFebruary 18, 2016 01:00 JST | Taiwan
CopyCopied

TAIPEI -- Taiwan Semiconductor Manufacturing Co. has lowered its guidance for gross margin and operating margin covering the quarter ending in March due to this month's powerful earthquake that struck Tainan, a southern Taiwanese city that hosts a key production site for the world's biggest contract chipmaker.

TSMC said late Wednesday its gross margin for the current quarter would dip to 44-46%, down 3 percentage points from its Jan. 14 projection of 47-49%. This could equal a reduction of up to $6.06 billion New Taiwan dollars ($182 million) in gross profit, based on the midpoint of the company's newly projected revenue of NT$201 billion to NT$203 billion.

But that revenue would be higher than the earlier forecast of NT$198 billion to NT$201 billion, with the increase prompted by stronger demand for chips and a weaker-than-expected Taiwanese dollar.

The company, based in Hsinchu, Taiwan, achieved a gross margin of 49.3% in the year-ago period, equaling a gross profit of NT$109.43 billion.