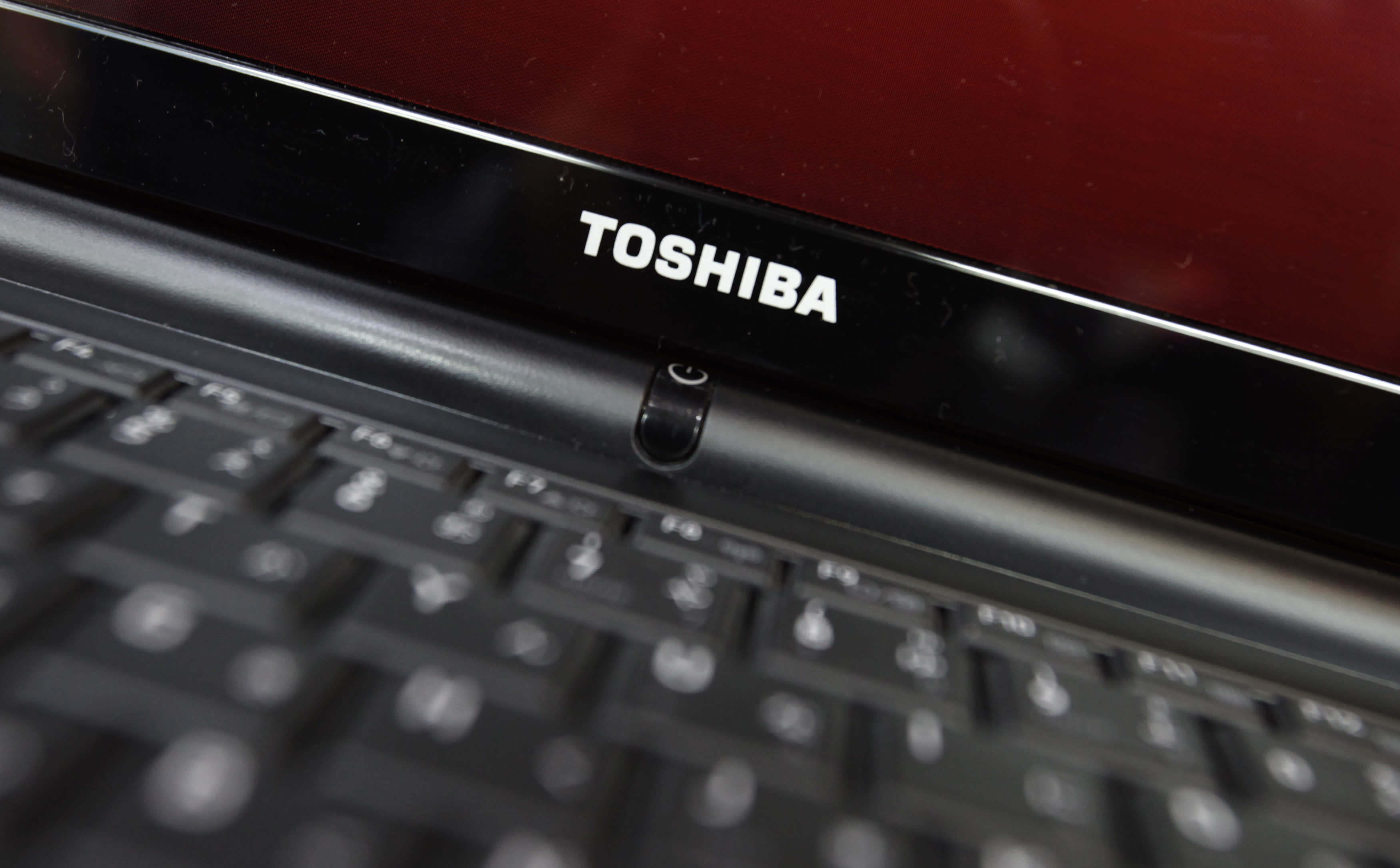 OSAKA -- Sharp on Tuesday said it plans to acquire Toshiba's money-losing personal computer business for an estimated 4 billion yen ($36 million), re-entering a market it withdrew from eight years ago.

Toshiba, for its part, wants to shed unprofitable operations as part of its restructuring efforts.

Under a contract the two companies are expected to sign this week, Sharp would purchase a roughly 80% stake in Toshiba Client Solutions, a wholly owned Toshiba subsidiary, by Oct. 1. Toshiba would keep a stake of about 20%.

Known for releasing the world's first mass-market laptop in 1985, Toshiba grabbed a world-leading market share for a time with its Dynabook line. But in recent years, competitors like China's Lenovo Group have taken the lead, while smartphones and tablets have eaten into the PC market overall, depressing sales.

Sales for Toshiba's PC business declined 13% on the year to 167.3 billion yen in fiscal 2017, with its operating loss growing to 9.6 billion yen from the previous year's 500 million yen. The conglomerate has been pushing ahead with restructuring, and recently sold its cash cow memory chip arm in order to help rebuild its finances.

Sharp pulled out of its PC business, which included the Mebius line, in 2010 as competition intensified and earnings deteriorated. But the company has changed course since moving under the umbrella of Foxconn in 2016. Foxconn has experience with efficiently producing PCs in large volumes for American companies such as Dell, as well as a network for procuring parts at low cost. Sharp believes these factors could help it lift the Toshiba PC business back into the black.

Sharp President Tai Jeng-wu, a cost-cutter sent by Foxconn, has described information technology equipment as the most fertile field for cooperation between the parent and the subsidiary. Developing the market using Toshiba's brand was judged to be faster and more efficient than trying to revive the Mebius label.

Sharp would also benefit from producing its own computers, since it has strength in small and midsize liquid-crystal displays.

Under Foxconn, Sharp has ramped up efforts to expand its multifunction printer business in the U.S. and Europe, such as by purchasing local distributors. Sharp expects synergies from this business and Toshiba PCs, which are widely used at European and American corporations.