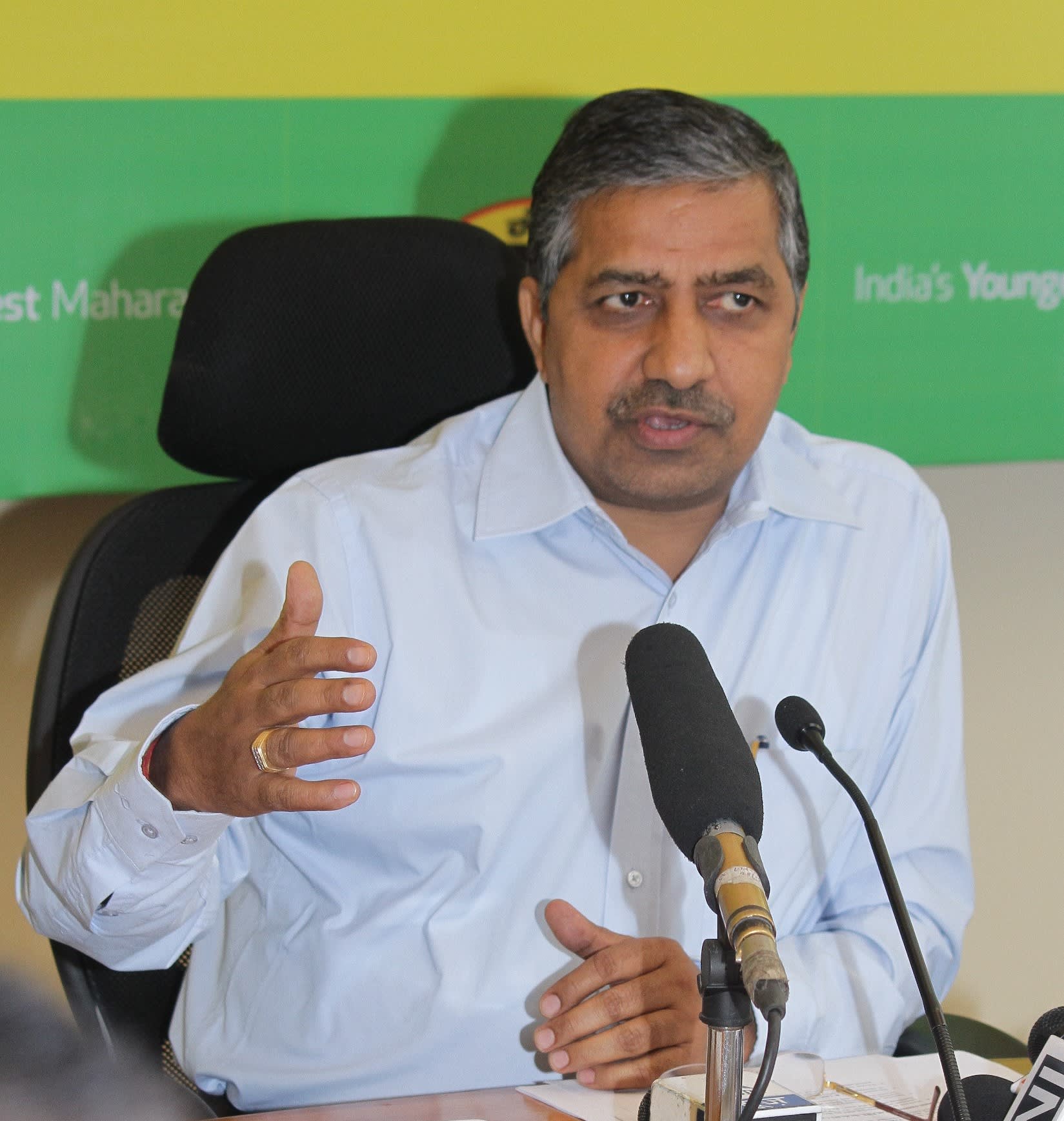 "The increase in net profit during the fourth quarter was mainly due to an increase in natural gas sales and transmission volumes," the company said in a stock exchange filing in Mumbai on Wednesday.

The company said one of the main reasons for the decline was "lower price realization of petrochemicals and liquid hydrocarbons." Its results came in after the stock market closed on Wednesday, when the shares closed at 381.30 rupees.

In response to the robust earnings, the stock opened 1.05% higher Thursday, at 385.30 rupees. Around 3 p.m. local time, Gail was trading at 381.95 rupees on the BSE, formerly the Bombay Stock Exchange.