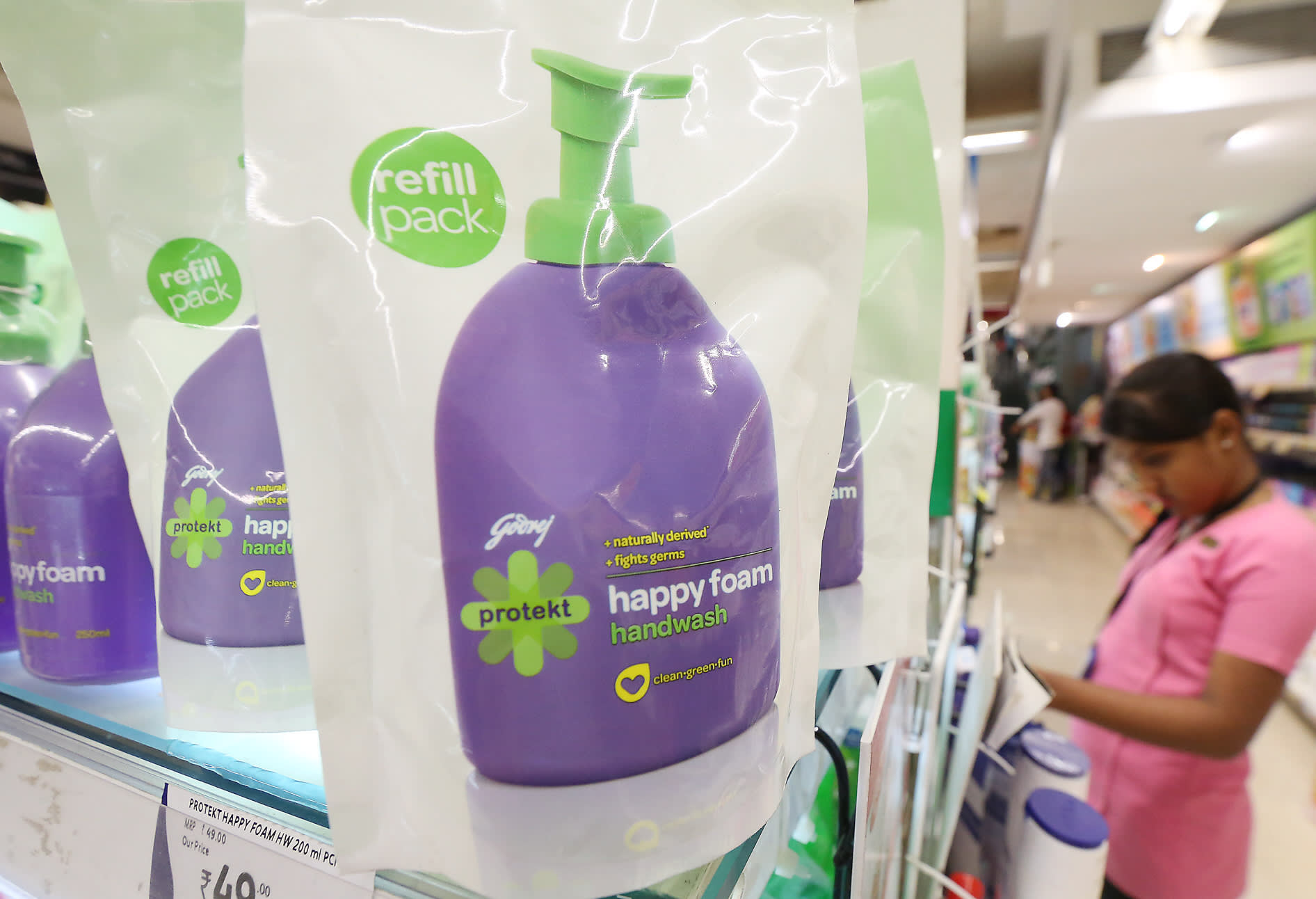 Net income for the quarter ended in September declined 4% to 3.52 billion rupees ($52 million) from 3.68 billion rupees a year earlier, the company said in a filing to stock exchanges. The latest quarter included an exceptional loss of 30 million rupees because of restructuring cost in Latin America, Godrej said. Analysts had expected a profit of 3.24 billion rupees.

Godrej, maker of Cinthol soaps and Good knight mosquito repellents that are household names in India, said total revenue rose 8% to 24.75 billion rupees. International business that accounts for half of the overall revenue grew 28%.

Billionaire Adi Godrej, chairman of Godrej Group, said the company faced a "tough operating environment" in the quarter. "Demonetisation has resulted in some near-term disruptions."

India had in November recalled high-value notes that accounted for 86% of the currency in circulation to crack down on corruption and unaccounted wealth. The move led to a cash shortage in Asia's third-largest economy, triggering a consumption slowdown.

Chairman Godrej said he expects growth in the domestic market to normalize over the next few months as India steps up efforts to pump in new currency to the system.

Further, the implementation of a new nationwide goods and services tax that will replace the web of state and federal taxes later this year is likely to provide "strong momentum for a much better economic environment and stronger consumer demand," Godrej said.

About 50% of Godrej's revenue comes from its international operations in Africa, Indonesia and Latin America, Nomura said in a report last month.

"Apart from this, October would have been a strong month for the domestic business, given the extended monsoons and increased prevalence of mosquito-related diseases," Nomura said. "Godrej's lower exposure to the rural market-nearly 30% of sales--should allow it to recover faster compared with peers."

Godrej has been on an acquisition spree over the last several years to build an international portfolio of personal wash, hair care and insecticides products in emerging markets such as Indonesia, Latin America and Africa.

Late last year, Godrej bought U.S.-based Strength of Nature which is into making hair care products for women of African descent. In March, it bought an additional 39% stake in its African unit DGH Phase Two Mauritius for an undisclosed amount. In February, it agreed to buy a controlling stake in Kenya-based Canon Chemicals that makes and distributes products in the personal and home categories.