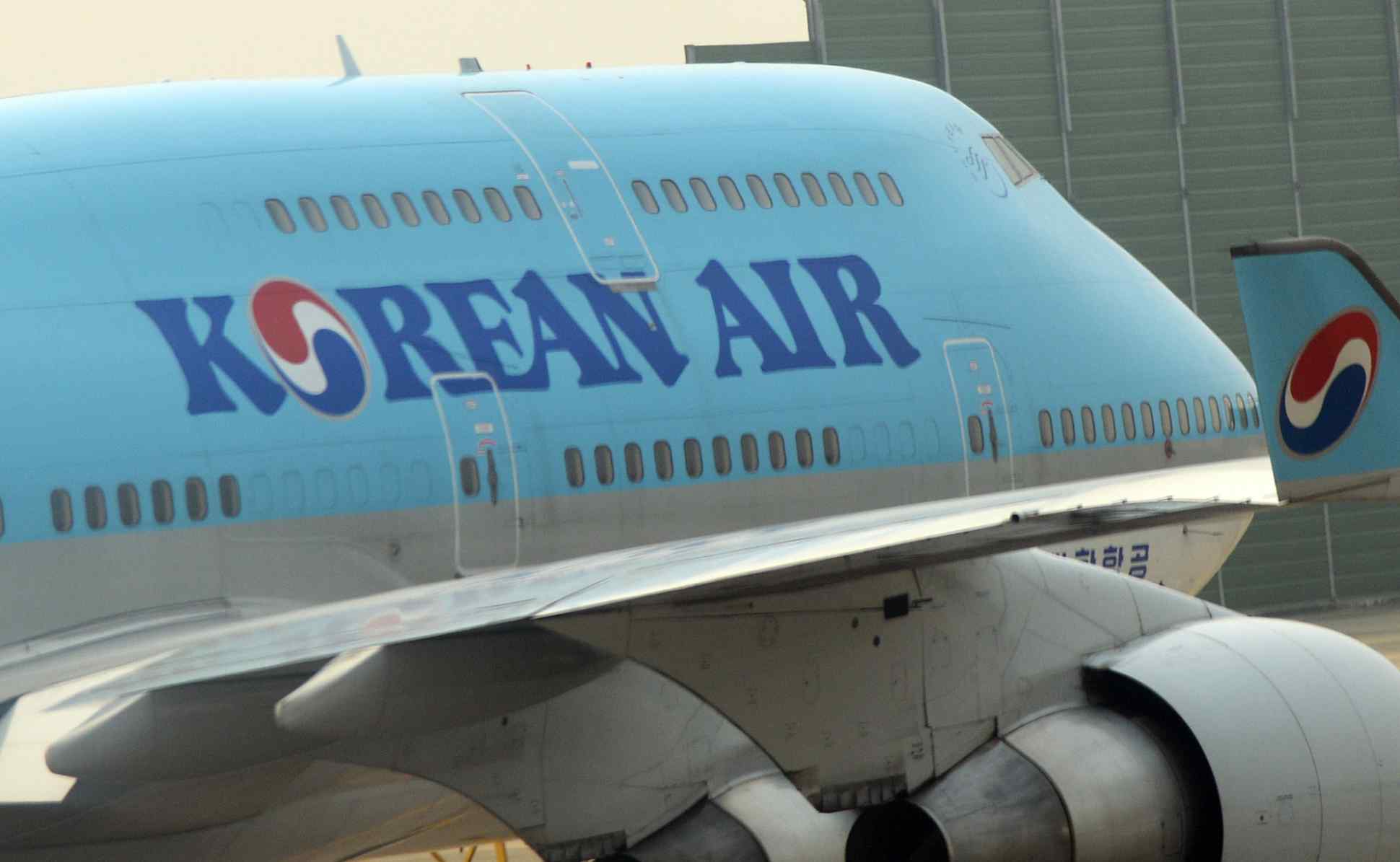 SEOUL -- Curbing high debt levels at Korean Air Lines is the first major task for  new chief executive Cho Won-tae. The third-generation heir to the family-run transportation conglomerate is seeking to raise 457.7 billion won ($404.5 million) next month by issuing new shares to reduce the company's debt-to-equity ratio, which stands at almost 1,200%, though the level of investor interest is still unclear.

South Korea's largest airline and flag carrier said debt reached 22.1 trillion won in December, up 1.8% from a year ago. This represents 1,178% of its equity of 1.9 trillion won, up from 910% three months ago. That is far higher than that of its smaller local rival Asiana Airlines, whose debt-to-equity ratio was 688% in December. 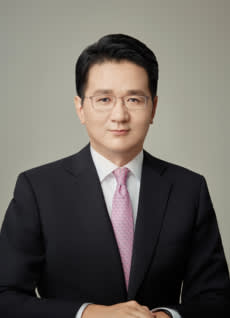 Cho Won-tae, new CEO at Korean Air Lines, is set to tackle its debt issue. (Photo provided by the company)

Analysts say that the company's write-off last year of a 825.1 billion won investment in Hanjin Shipping, which filed for court receivership in August, is one of the key reasons behind its debt problem. A Seoul court declared on Feb. 17 that Hanjin should be liquidated. KAL owns 33% stake in the shipping line.

Observers have indicated concerns over KAL's financial health. "Korean Air's available cash covers only a month of revenues. The market does not have confidence in Korean Air's attempt to fix its liquidity position," said Will Horton, senior analyst at CAPA Centre for Aviation, in a report.

Cho, 41, the only son of the company's Chairman Cho Yang-ho, took KAL's helm last month. However, despite having served as vice-president of the airline since 2013, there is uncertainty over his management ability. In a 2015 survey, he was ranked the lowest in management ability among 11 third- and fourth-generation children of the country's family-run conglomerates, a cohort which also includes Samsung Electronics Vice Chairman Lee Jae-yong and Hyundai Motor Vice Chairman Chung Eui-sun.

In the study, Cho scored 18.65 points out of 100, receiving poor evaluations in all 13 categories, from business operations to communication skills. The survey was jointly conducted by Korean Broadcasting System, or KBS, and the Economic Reform Research Institute, gathering opinion from 50 experts, including university professors and fund managers.

Observers said that part of the much-needed assistance for KAL may come from  fellow SkyTeam alliance member Delta Air Lines, which has a code-sharing agreement with the South Korean airline on trans-Pacific routes. Horton at CAPA said the link is a win-win strategy for both companies as Delta, based in Atlanta, U.S., could strengthen its partnership with a key Asian partner, while KAL could be thrown a lifeline to reduce debt.

Representatives of the companies were not available for comment.

Shares of KAL finished the week down 1% at 28,800 won on Friday, after rising for four consecutive days on the back of a strong South Korean won.