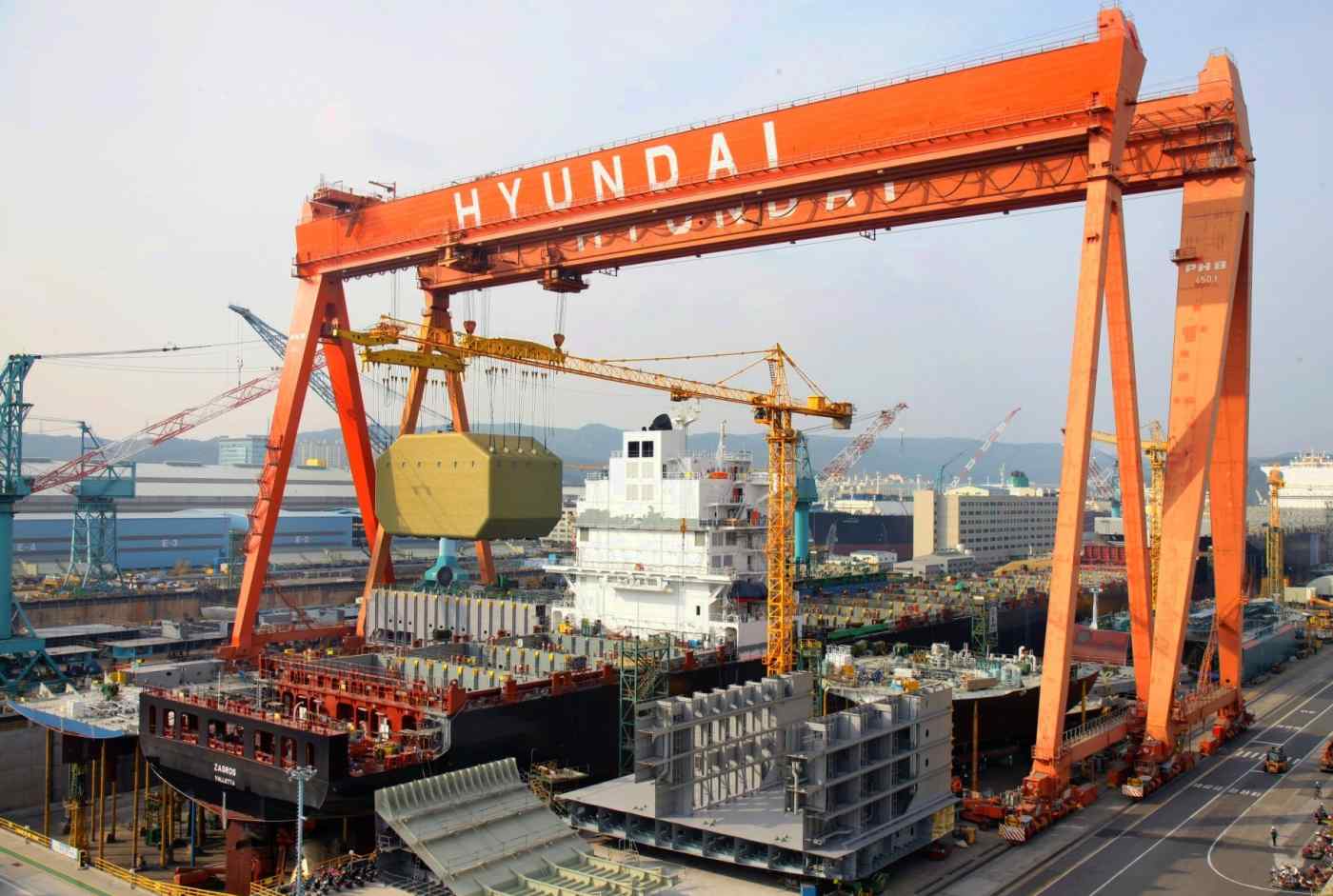 Hyundai Heavy Industries, the best earnings performer among the country's three largest shipbuilders, will issue new shares worth about $1.2 billion while a group company will list an initial public offering. Both deals are intended help weather slumps in the shipping industry.

In late December, Hyundai Heavy decided to issue new shares worth some 1.28 trillion won ($1.20 billion) through a third-party allocation. Although the group companies to which new shares will be allocated were not disclosed, they are expected to include Hyundai Robotics, the group's holding company.

Funds raised will be used to repay debts, Hyundai Heavy said. If the fundraising goes as planned, the conglomerate will retain some 500 billion won in cash after repayments.

The conglomerate is expecting the shipbuilding market to rally in after 2019. As the market recovers, shipping companies will be scrutinizing shipbuilders in order to ascertain their financial well-being before placing orders, Hyundai Heavy said, in a bid to win support from investors for the new share issue, which will dilute share profits. 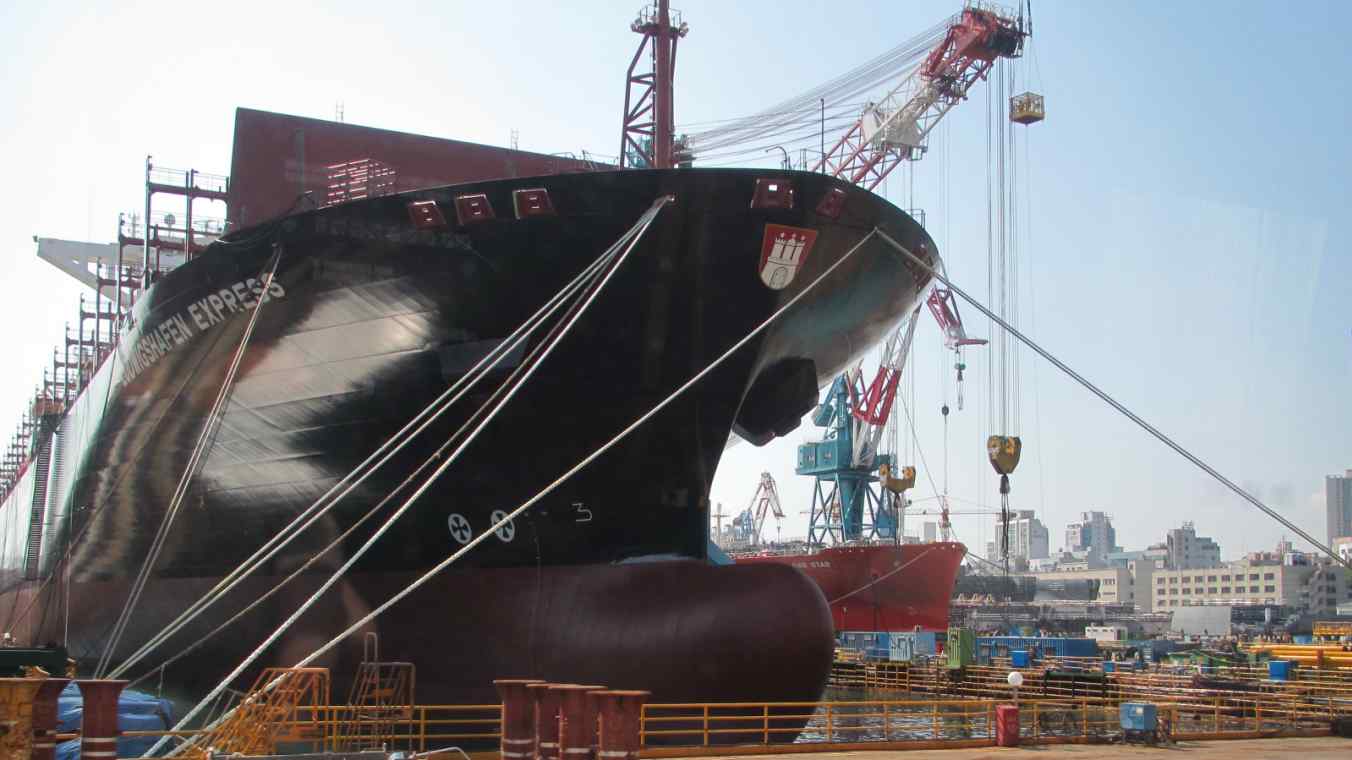 Hyundai Heavy will "seek to become effectively debt-free and get an edge over the competition for winning shipbuilding orders," a company official said.

The merchant ship division of Hyundai Heavy received orders totaling $10 billion in 2017 -- 30% more than its target -- and has set its sights higher for 2018.

Hyundai Oilbank, a petroleum and refinery company founded in 1964 and owned more than 90% by Hyundai Robotics, will go public in the second half of the year, according to the parent. Procedures prior to the listing, such as selecting the lead underwriter, are set to begin.

The company logged an operating profit of 859 billion won on sales of 11 trillion won in the first nine months of 2017, with the annual figure estimated to have topped 1 trillion won. The planned listing of Hyundai Oilbank "is aimed at reinforcing the financial standing of the group and reinforcing management transparency," a group official said.

The Hyundai group has a complex capital structure based on cross-shareholding among Hyundai Heavy and affiliated companies. Many South Korean conglomerates, known as chaebol, are controlled by founding families through an elaborate system called "circular" ownership -- an arrangement criticized by investors as being untenable.

As chaebols reform, which partly entails listing major group companies and dissolving circular shareholding, they advertise their restructuring efforts to attract investors. Among the top chaebol, Lotte Group introduced a holding company system last October and has since reduced the number of circular ownership arrangements from 50 to 11.

Hyundai Heavy fell into the red on an operating basis in the business year to Dec. 31, 2015, for the second consecutive year. Although it climbed back into the black in 2016 and expanded profits in 2017, it still needs to become more competitive to maintain profitability over the long term.

The conglomerate has already announced an aggressive business plan featuring an outlay of 3.5 trillion won for five-year research and development programs through 2021. The upcoming capital increase will complete its structural reforms.