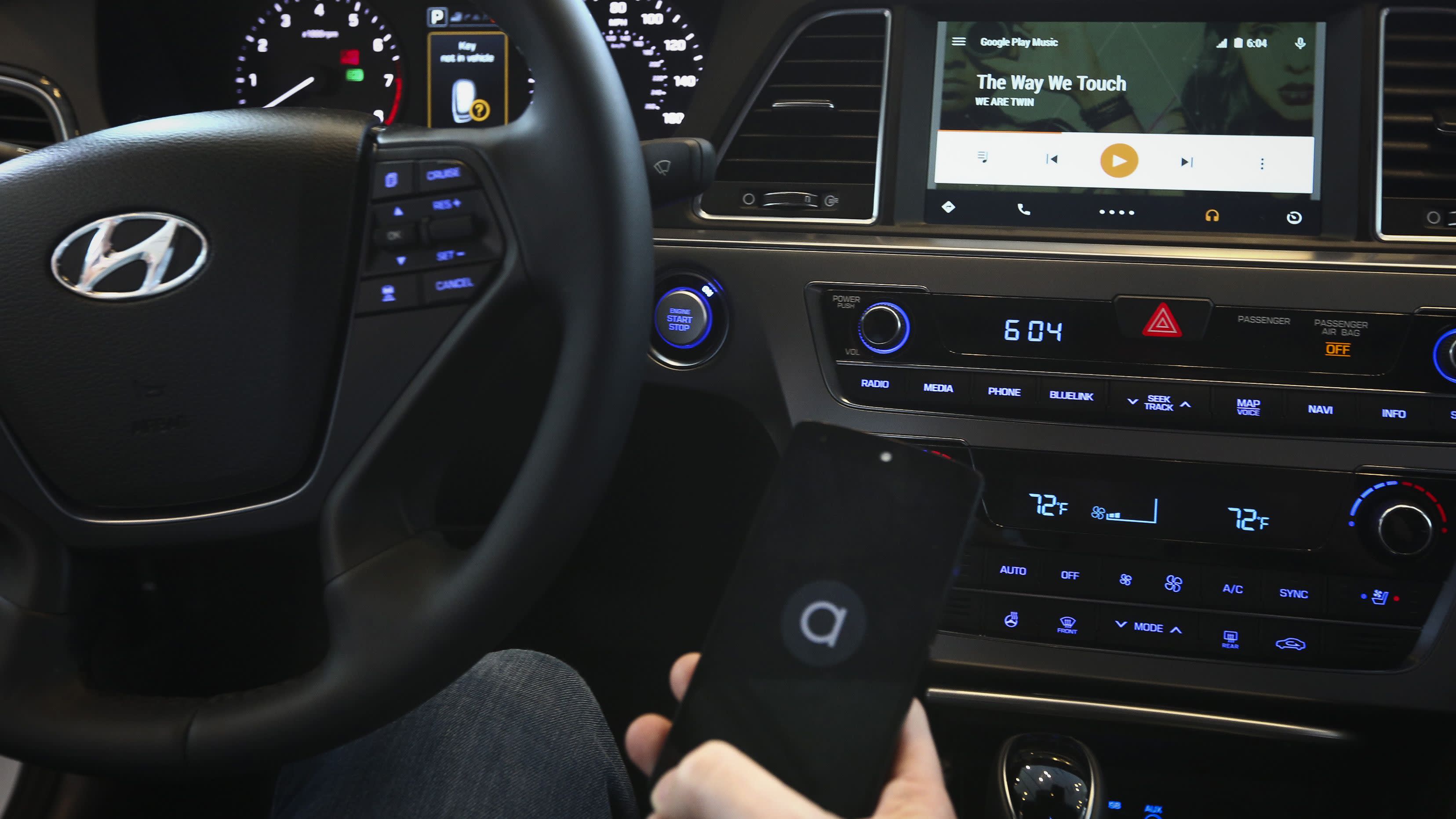 The Android Auto software allows a driver to access smartphone features through the dashboard interface once the phone is connected with a USB wire. For example, one can play music, look up the weather or turn on navigation through artificial intelligence voice activation.

Hyundai has equipped a number of models sold in the U.S. and other markets with Android Auto since 2015. Now it is bringing that platform to every vehicle sold in South Korea, including those made by group company Kia.

Lawrence Kim, Android Auto's lead product manager at Google, who was at Thursday's launch event in Seoul, said a vehicle can constantly update functions through the application, within the five- to 10-year window before a driver typically replaces a car.