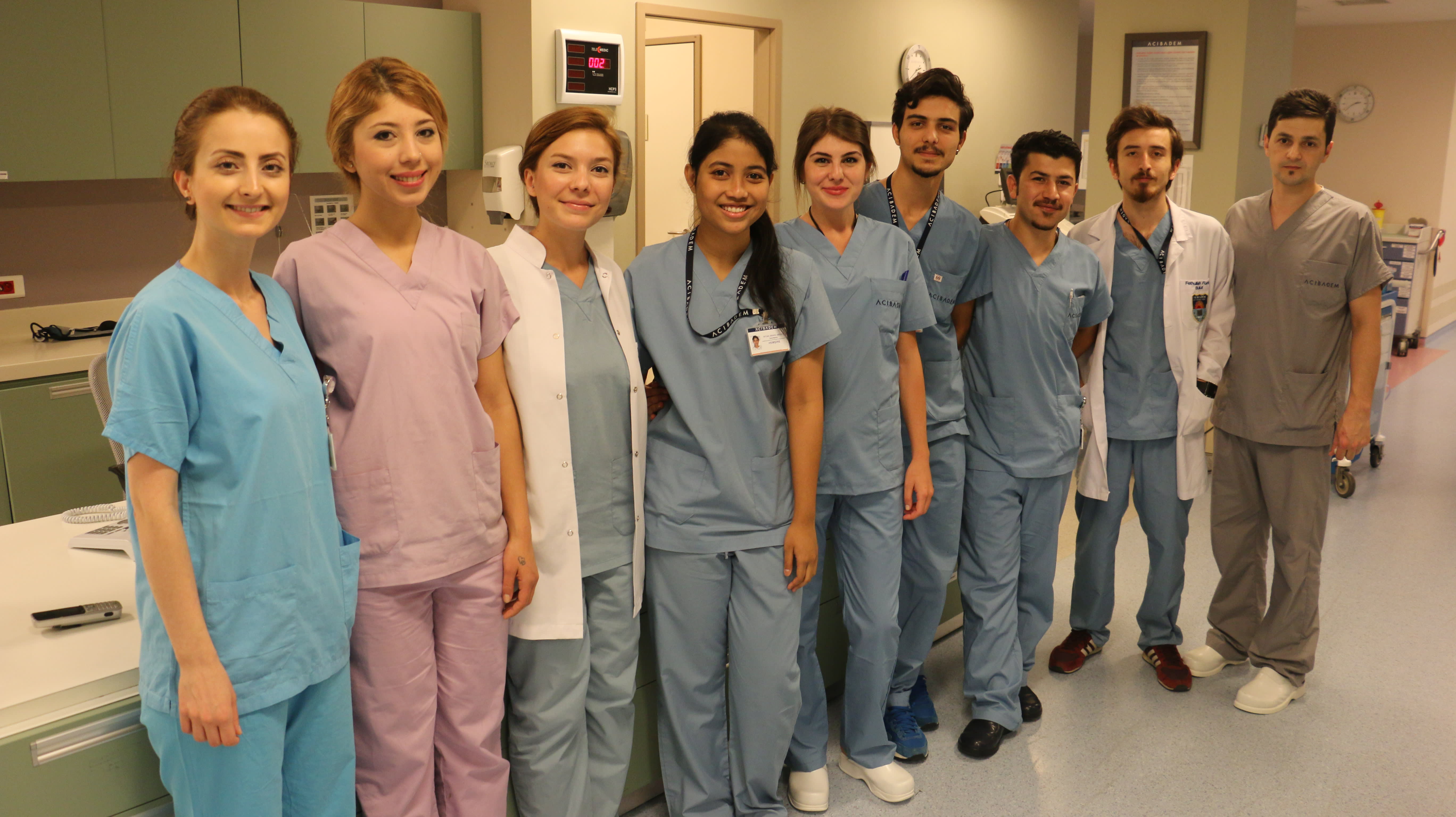 SINGAPORE -- IHH Healthcare, already one of the world's biggest hospital operators, is bent on expansion. As it builds up its global bed count, the Malaysia-based company believes its experience in multiethnic Southeast Asian markets will serve it well.

Intan Airani Rahman, a 22-year-old Malaysian nurse, starts her morning rounds by greeting patients and asking them how they are doing -- in Turkish.

Intan was dispatched to an IHH group hospital in Istanbul at the beginning of the year. The assignment is intended to give her experience taking care of Turks, who account for most of the patients, as well as individuals from around Europe and the Middle East. She is scheduled to return to Malaysia by the end of next year.

In an interview with the Nikkei Asian Review, Tan See Leng, CEO of IHH Healthcare, said it is an advantage to have nurses who can deal with foreign languages and different cultures.

IHH is rushing to develop markets in Europe, the Middle East, China and India. Over the next two years, it aims to set up 19 new hospitals, raising its bed tally from 6,000 to about 10,000.

The core of IHH Healthcare is Pantai Hospital Kuala Lumpur, which was founded in 1974.

The operator formed a joint venture with Parkway Hospitals Singapore in 2006 and acquired Acibadem, Turkey's largest health care services provider, in 2012. IHH has since continued to expand abroad through mergers and acquisitions, giving it a network of 37 group hospitals in 9 countries.

Acibadem also accepts patients from European and Middle Eastern countries at its hospitals in Turkey, helping it to build name recognition.

In the medium to long term, however, IHH expects the large populations of India and China to be the main growth drivers. Over the next 10 years, "I think at least 50% of the core earnings will come from these two countries," Tan said.

In China, IHH already operates 11 clinics in major cities such as Shanghai. It is also preparing to open a large 500-bed hospital in Hong Kong by 2017. To lay the groundwork for expansion, the group intends to leverage its relationship with Japanese trading house Mitsui & Co., which owns about 20% of IHH.

In India, IHH plans to add health care facilities in cooperation with Apollo Hospitals, India's largest hospital operator, in which it owns a roughly 11% stake.

At the same time, IHH aims to boost its market share in Southeast Asia, its home turf. By expanding facilities in Malaysia and Singapore, and building new ones, it aims to make room for more patients.

The company is also eyeing Indonesia and its 250 million people. IHH envisions opening a number of small hospitals around the vast country. When patients need operations or other advanced treatments, they would be transported to Singapore.

IHH had a market capitalization of 40.89 billion ringgit ($12 billion) as of the end of November, making it the largest hospital operator in Asia and the second largest in the world.

HCA Holdings of the U.S., which ranks No. 1, and other major competitors generally focus on their home countries. Due to language barriers, lifestyle differences and regulations, the cross-border hospital business remains relatively undeveloped. That makes IHH something of a trailblazer.

While IHH is crossing borders to reach patients, it is also enticing individuals to travel to its hospitals. The lobby of the Mount Elizabeth Novena Hospital, an IHH group hospital in Singapore, resembles that of a luxury hotel.

The most expensive room there, which costs 8,440 Singapore dollars ($6,474) for an overnight stay, is used mostly by politicians and corporate executives from around Asia.

Interpreters for about 10 languages, including Japanese, Chinese, Russian and Vietnamese, are on hand at all times.

IHH group hospitals take other steps to make medical tourists feel at home, besides interpretation. In many cases, meals are made to match patients' native cuisine, including halal dishes that conform to Islamic dietary restrictions.

"I felt like I was in Vietnam," said a Vietnamese high school student who had a chest operation at a group hospital in November.

At the four hospitals IHH runs in Singapore, about 40% of the patients come from overseas. At its hospitals in Malaysia and Turkey, the ratios are around 10%.

Medical tourism not only brings in customers but also creates a virtuous cycle, in which IHH continually gains knowledge of international lifestyles, customs and treatment expectations. That builds on the group's foundations in Malaysia and Singapore, which are home to ethnic Malays, Chinese and Indians. Tan described the two markets as melting pots.

"For decades we have all lived together," he said, "and we are very comfortable with different cultures."