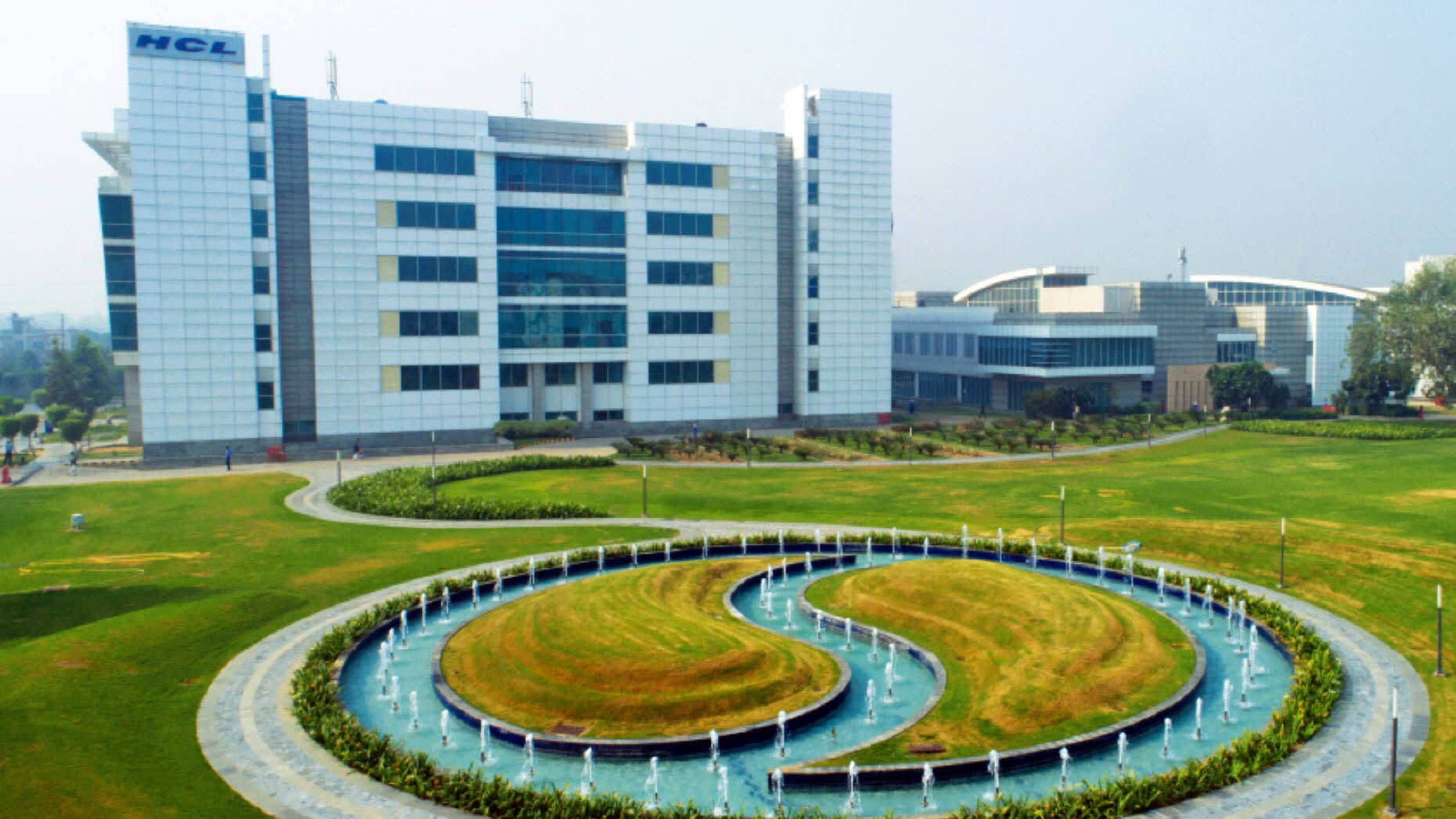 MUMBAI -- HCL Technologies, a major Indian information technology services group, is expanding its cybersecurity footprint around the globe as threats mount in an increasingly connected world.

HCL aims to capture climbing demand by building Cyber Security Fusion Centers, which will monitor networks and IT systems nonstop. Armed with the latest technology, such as artificial intelligence, the centers will scrutinize cyberattacks upon detection, and provide consulting services to at-risk clients.

The group built its first center last year in Noida, a city not far from the company's headquarters just outside New Delhi. Three to four more centers will be set up in other locations worldwide, including Melbourne, Australia, to provide attentive services to clients in various parts of the world.

At the same time, the group will pour resources into cybersecurity training, aiming to cultivate a cadre of experts. These in-house personnel will also be well-versed in the relevant regulations.

Last May, the ransomware nicknamed "WannaCry" infected computer systems in 150 countries, underscoring the new threat level posed by hackers. Meanwhile, industries around the world are adopting the internet of things, where equipment and computers are connected via the internet, creating more potential targets. "IoT is very risky if you don't secure it, especially when it comes to a consumer kind of situation," Johri said, noting dangers such as being locked out of your own internet-enabled home. "The impact of cybersecurity or the lack of it is becoming that much higher."

In the cybersecurity sector, HCL faces powerful rivals such as U.S.-based Symantec, in addition to emerging competitors in Israel and elsewhere.

But Indian tech giants like HCL are well positioned, since they have a wealth of engineers, as well as experience fighting hackers. In India alone, over 140,000 cyberattacks were documented between 2014 and 2016, government data shows. And the numbers keep climbing.

Although the Indian IT industry is maturing as a whole, HCL has continued to grow at a rapid clip. The group is currently fourth domestically in that field behind No. 3 Wipro, but HCL is hot on the heels of the Bangalore-based rival.

During the three months ended in December, HCL rang up $1.98 billion in consolidated revenue, up 14% on the year. The figure is a hair short of the $2 billion in sales raked in by Wipro's IT services segment. Net profit at HCL jumped 11% to $340 million for the quarter, on a par with the black ink in Wipro's IT services business.

HCL is adept at developing corporate networks and other IT infrastructure, including hardware and software. Competing domestic companies have not advanced far in the field, leaving HCL to soak up much of the demand.

In the future, the company aims to go beyond being a subcontractor and also pursue its own path. "IT companies [will] build a product and give it to the customer instead of building it according to the demand of the customer," Johri said. "That's the future."

The Indian multinational expects to continue making acquisitions, Johri said. The company is putting together a roughly 15-member team in the U.S. dedicated to mergers and acquisitions.

Visa restrictions being implemented by the White House under President Donald Trump are a problem that cannot be ignored, Johri stressed. "Its something that we definitely factor in today. It's not something you can keep aside and say, 'Hey, this doesn't matter.'"

That said, U.S. policy is not HCL's focus. "Is it our top concern? The answer is no. Fortunately, by design or luck, we had a substantial number of people in the U.S. compared to all other countries."