Itochu to appoint tech-savvy officer as president and COO 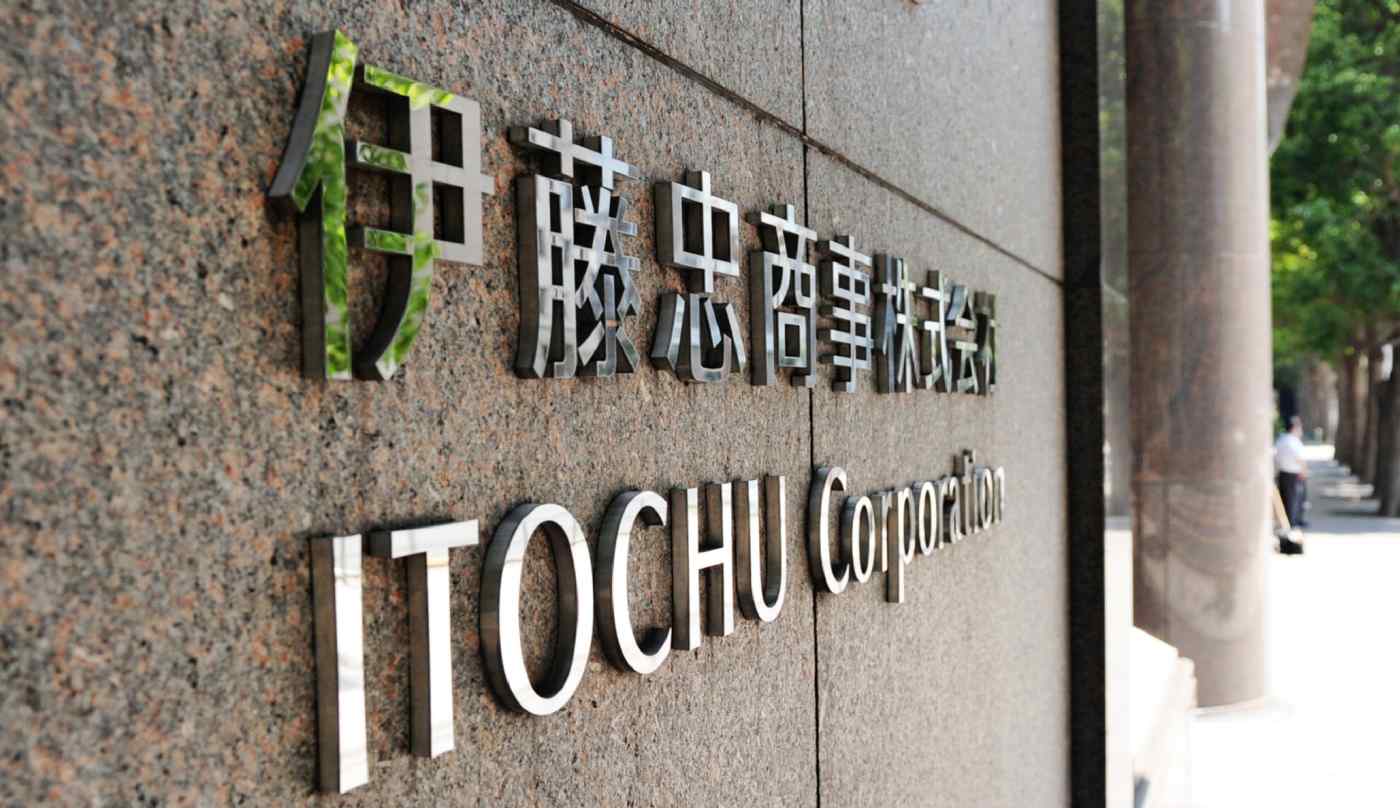 In addition to his role as COO, the 62-year-old Suzuki will be tasked with creating new businesses.

After joining Itochu in 1979, Suzuki served a long stint in the company's aircraft-related business and was also instrumental in Itochu's foray into the IT sector. He became an executive officer in 2003 while still in his 40s.

In 2011, Suzuki became vice president of Jamco, a Tokyo-based aircraft component manufacturer affiliated with Itochu. While president of Jamco, he got the company listed on the first section of the Tokyo Stock Exchange and went on to become Itochu's senior managing executive officer in 2016. Itochu out to seize e-commerce moment in 'regulation free' China

Itochu gets serious about selling Japanese goods online in China

Itochu to buy into hospital manager under Indonesia's Lippo

Okafuji, who became president in 2010, has steered Itochu toward areas other than resources, especially in the consumer-related sector, including textiles, food, real estate and financial services.

Under his leadership, Itochu became the top net profit earner among Japan's general trading companies in the year ended March 2016.

Okafuji will continue to spearhead cooperation with Citic.