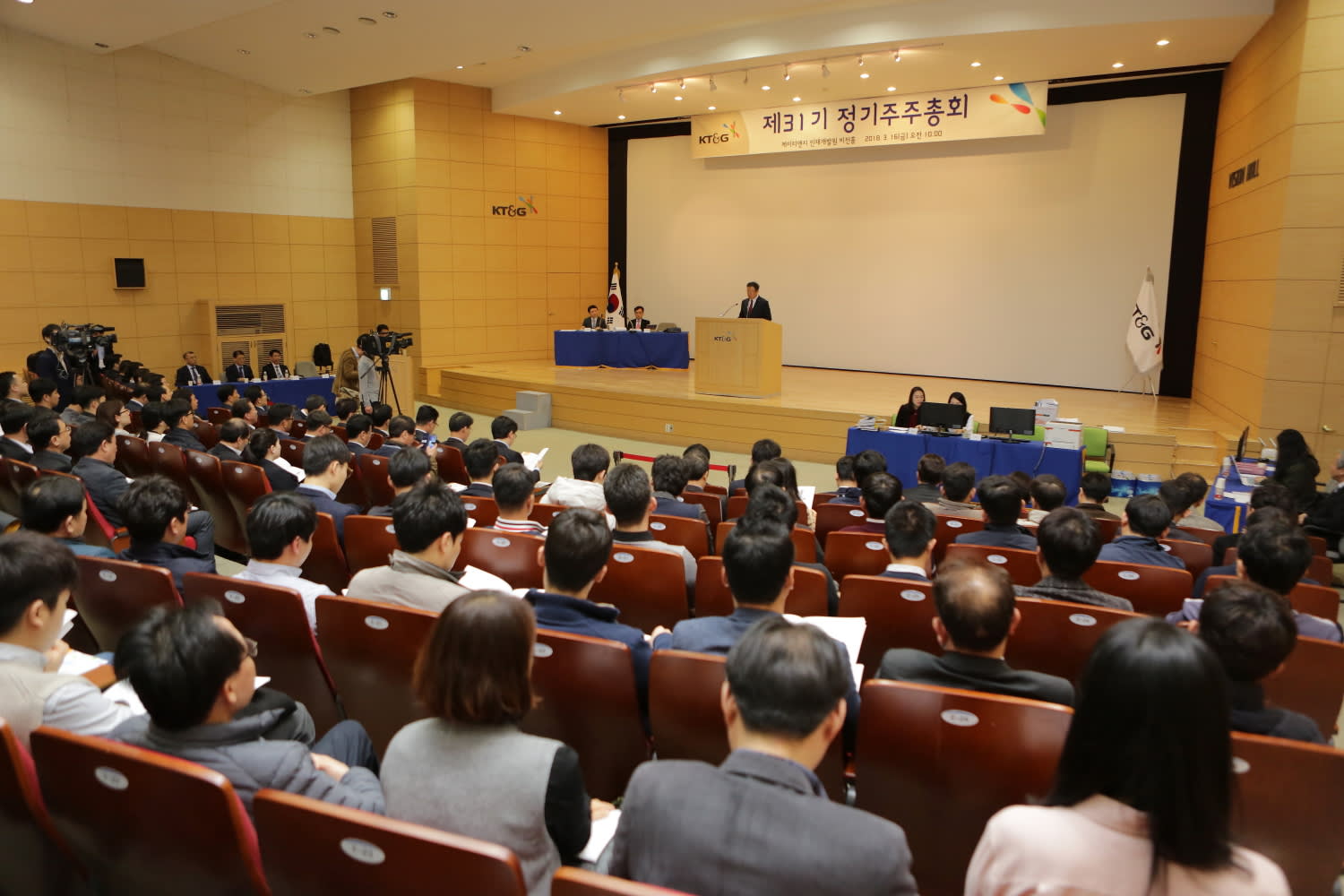 DAEJEON, South Korea -- Shareholders of KT&G approved the reappointment of CEO Baek Bok-in at a meeting Friday, showing trust in the controversial figure, despite his being mired in allegations of accounting irregularities.

Baek expressed his gratitude to shareholders, saying he will maximize their interests with a balanced business portfolio. Baek, a company star who has worked there for 25 years, has focused on developing new overseas markets over the last three years.

"I feel huge responsibility for leading the company amid drastically changing industry circumstances," said Baek in a statement. "I will lead the company to become a global corporation through aggressive overseas business as well as a balanced portfolio by strengthening the ginseng, pharmaceuticals, cosmetics and real-estate businesses." 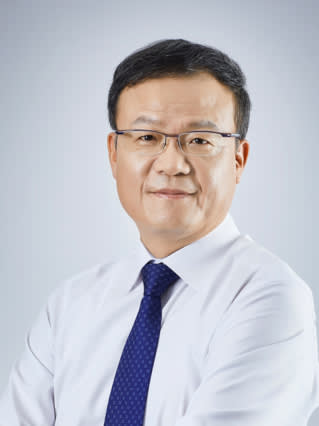 KT&G CEO Baek Bok-in was reappointed for his second term.

IBK made it clear it opposed Baek's reappointment as he is still suspected of having committed accounting fraud.

"We oppose reappointment of the current CEO. The financial authorities are investigating his suspected accounting fraud in overseas investment, and the conclusion has not come yet," said Seo Chi-gil, an IBK manager at the meeting. "The reappointment will hurt the interests not only of IBK, but of all the shareholders."

The meeting drew much interest due to the IBK's opposition to Baek's reappointment, raising questions about his involvement of suspected financial irregularities.

Baek, who previously headed the overseas business, is suspected of being involved in double-entry bookkeeping in the company's acquisition of a 60% stake in Indonesia's sixth-largest cigarette maker Trisakti Purwosari Makmur in 2011. He has been under investigation by prosecutors and the financial regulator since January.

Double-entry bookkeeping is the practice of recording transactions on both the debit and credit side of a statement, so they balance out.

The company welcomed shareholders' support for its chief executive. "Most of the shareholders voted for the reappointment, except the IBK," said Lee Won-hui, a company spokesman.

Foreign investors hold about 53% of KT&G's outstanding shares. Among them, First Eagle Global Fund, a fund run by First Eagle Investment Management, is the largest, with a 2.6% stake.

Institutional Shareholder Services, a global proxy adviser, also supported Baek's reappointment. In its voting recommendation to shareholders, it raised "significant concerns" over the ongoing investigation, but said the allegations so far were "only based on media reports and no concrete evidence has been brought to light." Since there are no formal charges, the reappointment "does not merit an 'against' vote at this time," it said.

Global investors have been attracted to KT&G for its dominant position in South Korea's cigarette market, of which it has a 60% share. Its strong earnings allow it to sustain high dividends. Besides tobacco, the group has businesses in ginseng, food, pharmaceuticals and international trade. Group sales rose 3.6% to 4.66 trillion ($4.36 billion) won in 2017, with the core unit KT&G generating roughly 3 trillion won.