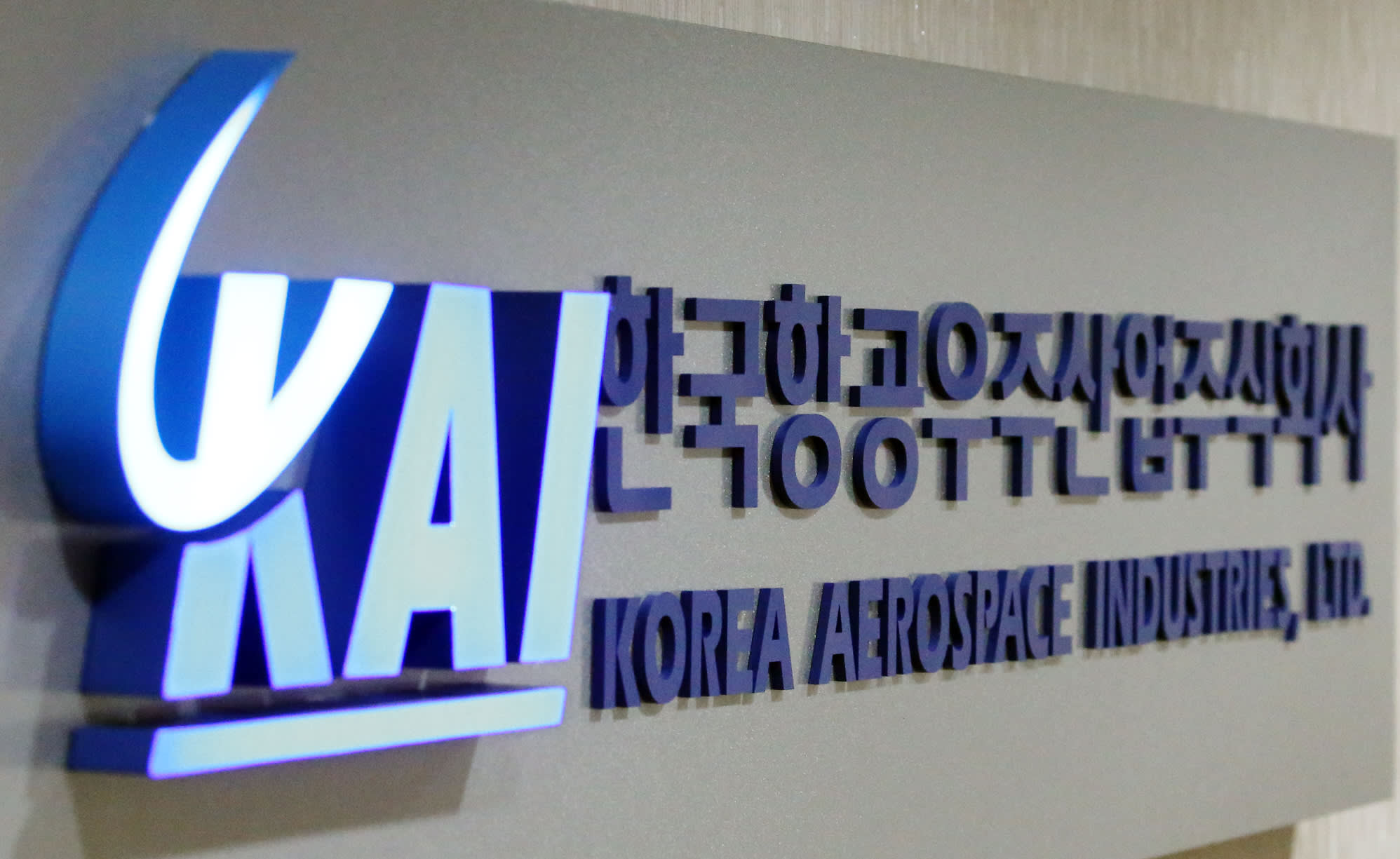 The Justice Ministry also placed a travel ban on Chief Executive Ha Sung-yong whose car was raided by the prosecution. Ha has led the company for four years since May 2013.

The investigation comes amid a crackdown by the Moon Jae-in government on corruption in military deals. The liberal president, who took power two months ago, pledged to clean up dirty dealings between high-ranking defense ministry officers and military companies during his campaign.

The raid is a big blow to KAI, which has focused on increasing exports of military aircraft. Earlier this month, the company completed delivery of 12 FA-50PH fighter jets to the Philippines. The deal generated $420 million in revenue. The company is also finalizing a $258 million deal to sell eight T-50 trainer jets to Thailand.

KAI is also hoping to win orders from the U.S., which plans to buy trainer jets worth $17 billion later this year. The South Korean company is expected to compete with U.S. producer Boeing and Swedish company Saab for the contract.

State-run Export-Import Bank of Korea is now the largest shareholder in KAI, after taking over a 18.7% stake from fellow state-owned lender Korean Development Bank last month, taking its total ownership up to 26.4%. KDB handed over its stake to Eximbank as part of the South Korean regulator's plan to strengthen that institution's financial soundness.