Liquid courage: Asahi and Nissin go it alone in China 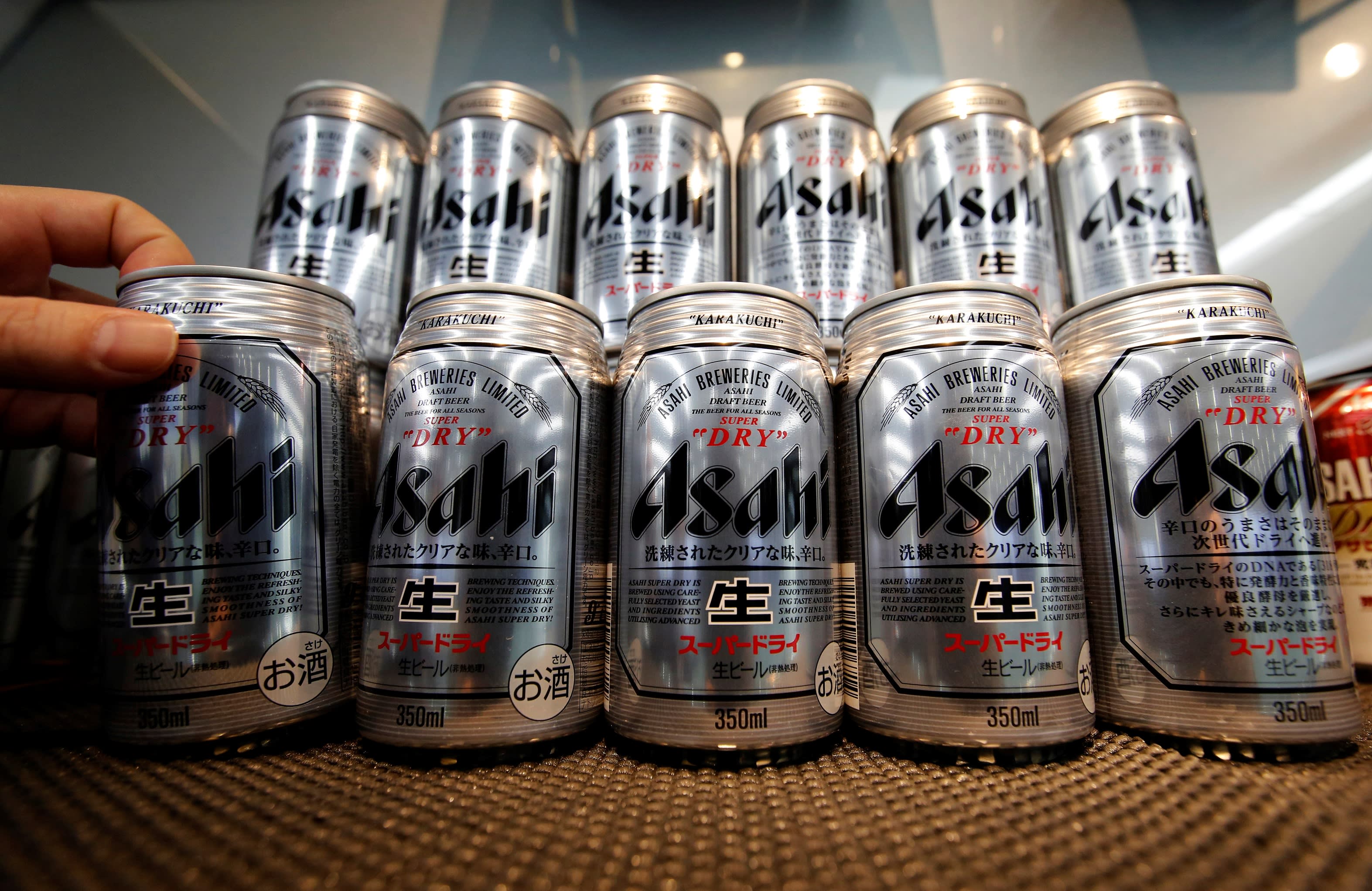 DALIAN, China -- Asahi Group Holdings has a reputation among investors as a "lion at home, a mouse abroad." The brewer makes Japan's favorite beer of all time -- Asahi Super Dry -- but it lags behind its rivals when it comes to overseas expansion.

This "mouse," however, is doing something Japanese companies have long feared: going it alone in China.

The country's increasingly discerning consumers are emboldening food and beverage makers like Asahi to expand without relying on local partners. Noodle maker Nissin Foods Holdings is now flying solo, too. While cheap but inferior products ruled the land during China's era of breakneck growth, more shoppers are now willing to pay for quality.

Asahi announced in mid-December that it was selling its entire stake in Tsingtao Brewery -- some 20% -- to Chinese conglomerate Fosun International and others for about 106 billion yen ($967 million). This severed a relationship between Asahi and Tsingtao that stretched back to the prewar era.

Tsingtao was established in 1903 by German settlers in Qingdao, China, and later acquired by Dai-Nippon Beer Company. After World War II, Dai-Nippon Beer was divided into Asahi and what is now Sapporo Holdings.

Tsingtao came under Chinese ownership in the aftermath of the war.

Asahi in 2009 reacquired a little less than 20% of Tsingtao -- by that point China's second-largest brewery -- in hopes of turning around its struggling beer business in the country. The idea was to use Tsingtao's sales channels to market Super Dry across China, but the relatively small investment in the state-owned company did not deliver the outcomes Asahi was hoping for.

Asahi thinks it can bootstrap its way to bigger success. Sales are on the right track -- Super Dry volume is estimated to have swelled 20% in 2017 -- and the new plan is to focus on China's high-end beer segment using its own channels.

Nissin has a lot in common with Asahi.

Both have best-selling brands in Japan, where they command overwhelming market shares: 50% of the instant noodle market for Nissin, 40% of the beer market for Asahi. Outside Japan, they are both stragglers, compared with their Japanese counterparts. Nissin is playing catch-up with Toyo Suisan Kaisha and Sanyo Foods in a number of segments. Asahi has not shown the same knack for overseas acquisitions as Kirin Holdings and Suntory Holdings -- hence the "mouse" moniker.

Yet another similarity: Nissin, like Asahi, broke off a partnership in China.

Nissin formed a capital alliance with Jinmailang Foods, the No. 3 player in the country, in 2004 and established a joint venture. It cut the ties in 2015. In December, Nissin spun off the Hong Kong unit that handles local and mainland operations for a listing on the Hong Kong Stock Exchange. The funds raised in the listing are to go toward expanding the company's sales network nationwide, beyond Hong Kong and eastern and southern parts of the mainland.

Earnings have been trending up since the year ended December 2014, according to the Hong Kong unit's prospectus. Kiyotaka Ando, the chairman and CEO of the unit, said the progress is "attributable to the experience with Jinmailang."

The unit is to expand its lineup of relatively pricey products, including Cup Noodles, snacks and cereal.

Overall, China's instant noodle and beer markets have been shrinking, with few signs that a recovery lies ahead. But cheap, low-quality products are the ones that are really falling out of favor. Pricier but tastier products are gaining ground -- providing a tail wind for the likes of Asahi and Nissin.