From drones to unlikely tie-ups, companies get creative to meet e-commerce demand 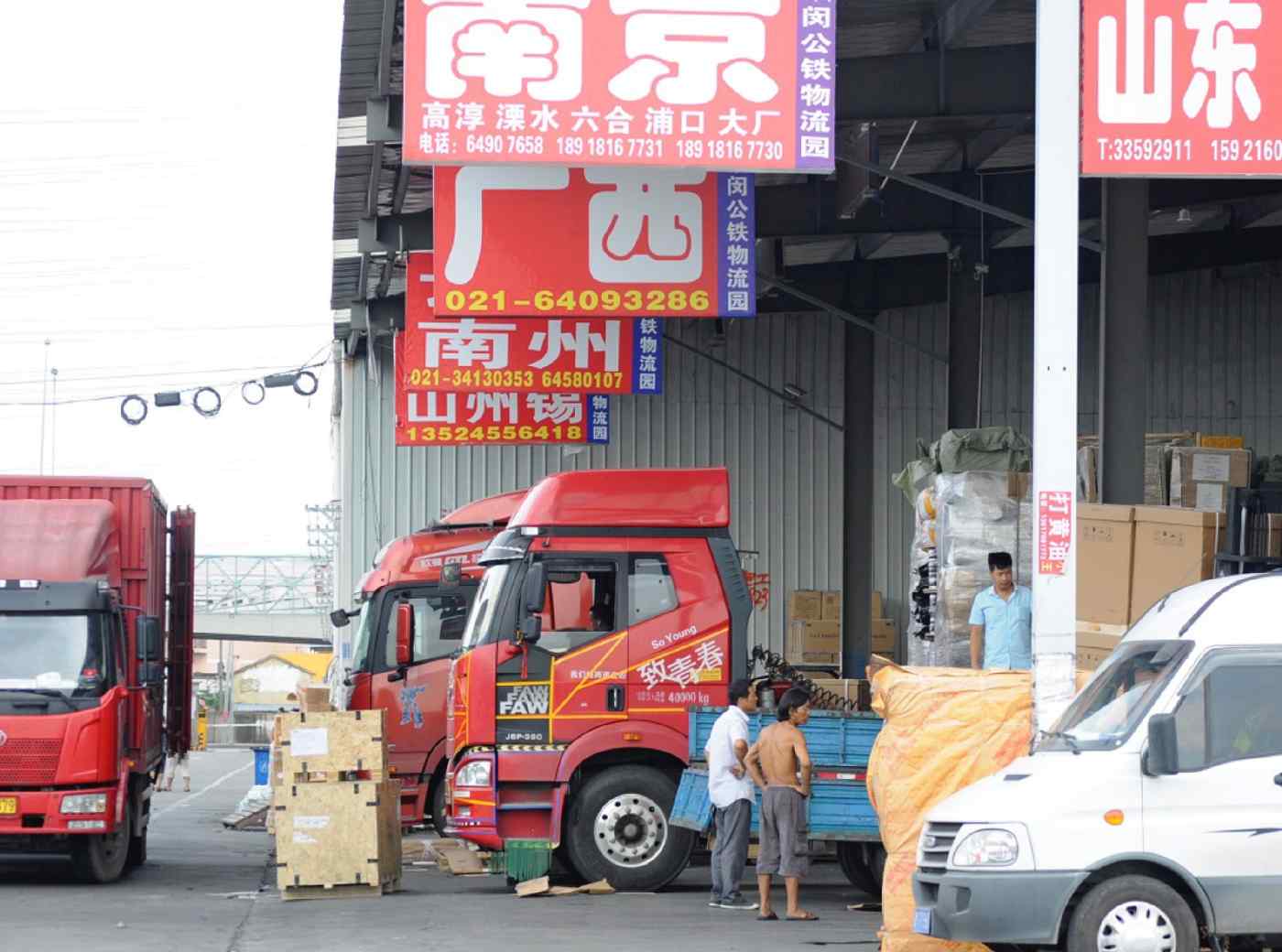 A continuous stream of trucks drive in an out of this warehouse facility in Shanghai.
WATARU KODAKA, Nikkei staff writerJanuary 28, 2018 10:00 JST | China
CopyCopied

SHANGHAI -- With half of the world's parcels now being delivered in China, thanks to the explosive growth of e-commerce in the country, domestic and foreign logistics providers alike are bolstering capital investment and striking new partnerships in hopes of taking a bigger slice of the pie.

According to China's State Post Bureau, 40 billion parcels were delivered in the country in 2017 -- up 28% from the year before. The figure has increased 33 times just in the last decade, thanks to the rise of e-commerce titans like Alibaba Group Holding and JD.com.