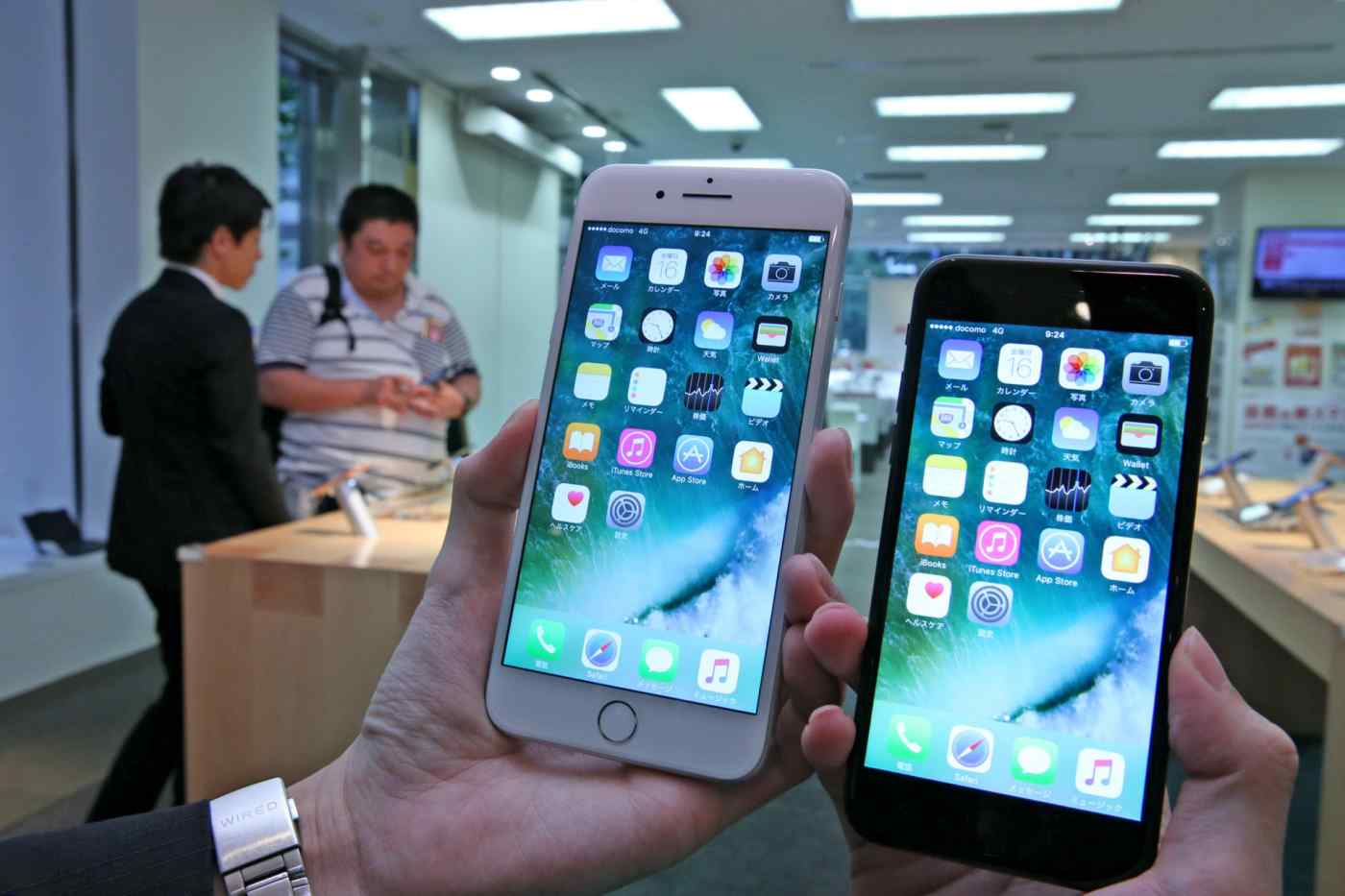 TAIPEI -- Sales of leading Taiwanese tech companies, a barometer of global electronic demand, rose slightly year-over-year in May. But revenue growth is still decelerating from previous months, as consumers rein in spending on premium handsets in anticipation of the iPhone 8 range expected to launch in September.

In May, overall sales of the 19 tech companies monitored by Nikkei Asian Review rose 1.97% from a year ago to 779.8 billion New Taiwan dollars ($25.8 billion), with 11 of them generating more revenue than a year ago. The performance was in line with the trade-reliant island's exports that continued to slow last month to only 8% year-over-year, the lowest growth since February.

Industry executives said the slowdown could be mostly attributed to consumers waiting for the new iPhone launch.

Chinese smartphone makers are also reluctant to roll out any new products as they wanted to see the innovative features in the latest Apple machines, said Tsai Chih-chun, senior director of Taiwan Semiconductor Manufacturing Co., world's largest contract chipmaker, at the end of May.

"The demand for premium handsets this year so far is quite sluggish as the high-end smartphone market is squeezed by the hype of the new iPhones that are coming out in a few months," said Steve Wang, president of Novatek Microelectronics, the world's largest display driver chip maker on June 7.

But shares of Apple suppliers that had helped underpin the Taiwan benchmark index in the first few months of this year have started to wobble as investors take profit and wait to see if demand for iPhone 8 will be as high as expected, according to Jeff Pu, an analyst at Yuanta Investment Consulting.

As Apple suppliers are getting ready for the Macbooks and the new iPad range, seven out of nine Apple suppliers on NAR's list reported a sales rise from a year ago in May.

TPK Holding posted a 23.5% sales gain from a year ago when the Apple touch module supplier saw a serious inventory correction.

Sale of smaller iPhone assembler Pegatron also increased more than 18% from a year ago, thanks to healthier-than-expected demand for the discounted iPhone 6S range.

However, two industry heavyweights TSMC and Hon Hai Precision Industry, also known as Foxconn Technology Group, that together represent almost a quarter of the weighting of the Taiwan benchmark index, reported monthly sales declines of 1.06% and 5.27% respectively in May.

TSMC is the world's biggest contract chipmaker and sole supplier of iPhone core processor chips this year, while Hon Hai is a major iPhone assembler and the largest electronic contract manufacturer globally.

TSMC spokesperson Elizabeth Sun said the company would only see substantial revenue contribution from its "big customer," referring to Apple, in the July-September quarter, as growth momentum from China ground to a halt in the first half.

MediaTek, TSMC's other major customer and the biggest mobile chip provider to China, took a hard hit from the sharp deceleration of the Chinese mobile market and endured a price war with U.S. rival Qualcomm and Beijing-backed Spreadtrum Communications. The company's monthly sales dipped more than 25% year-on-year in May while its revenue declined more than 10% so far this year.

Top performers on NAR's watch list in May were Nanya Technology, the maker of dynamic random access memory, and Foxconn's panel unit Innolux. Nanya Tech's and Innolux's revenue grew more than 42% and 24% respectively from a year ago.

Nanya Tech President Lee Pei-Ing said at the end of May that his company would continue to benefit from the rebound in DRAM prices and that he expected even healthier demand in the second half of this year.

Innolux, on the other hand, posted strong gains from a year-ago period because some of its facilities were damaged badly in the first half of 2016 by an earthquake in southern Taiwan.