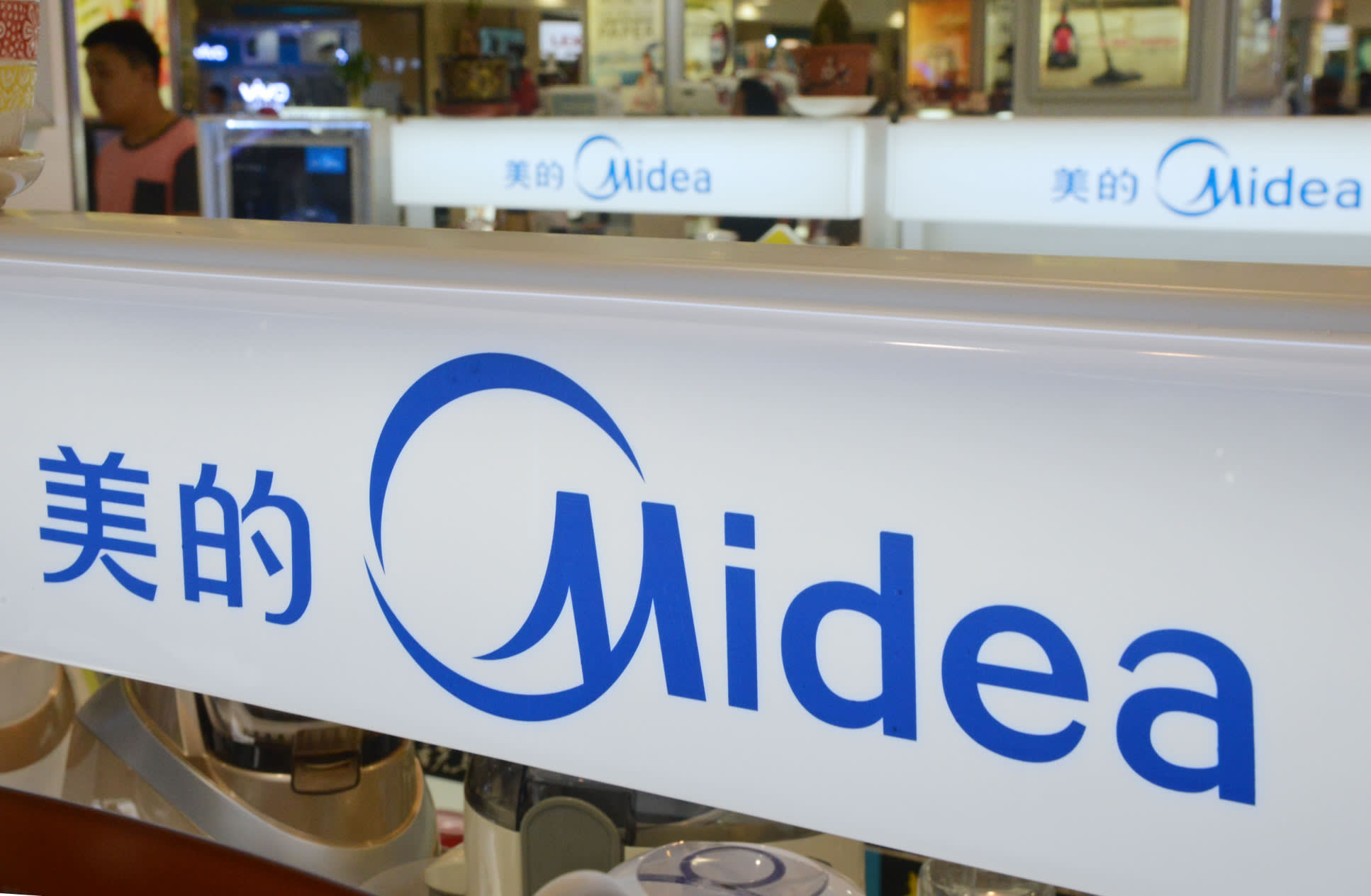 Midea said Tuesday that net profit jumped 26.4% on the year to 4.18 billion yuan ($630 million) on a 60.9% sales surge to 62.4 billion yuan. In addition to air conditioners, such recent acquisitions as the purchase of Toshiba's white goods unit in June 2016 also boosted sales.

Midea's acquisition of German robot maker Kuka early this year has had a significant impact on its earnings growth as well. Kuka's January-September sales surged 27% on the year to about 19.8 billion yuan as orders for robots increased from companies aiming to boost productivity, mainly in China.

Gree Electric, a Midea rival in the air conditioner market, saw net profit for the quarter climb 24.5% year over year to 6 billion yuan and sales soar 25.4% to 41.6 billion yuan.

Demand for air conditioners rose in China as new apartment and commercial complexes were finished and the country suffered a sustained period of hot weather.