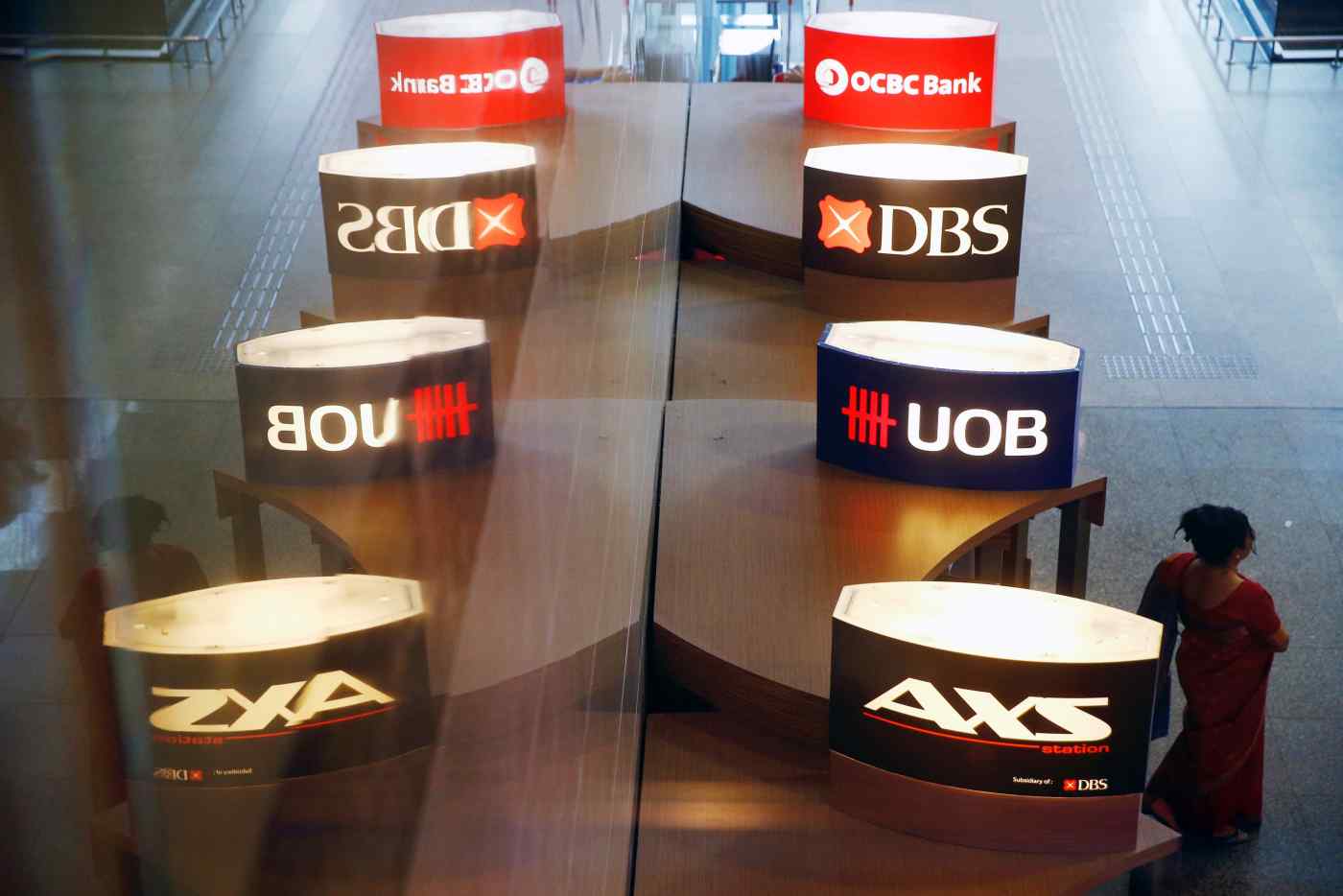 A number of the region's major banks by market capitalization booked double-digit net profit growth for the year ended in December, including Singapore's Oversea-Chinese Banking Corp. The bank's revenue jumped 43% in its wealth management division, which includes income from activities such as insurance and private banking. Operating profit from global consumer and private banking businesses accounted for 24% of the bank's overall operating profit, a two percentage-point increase, as higher share prices worldwide lifted asset values.

Earnings rose at other Singapore-based banks as well. DBS Group Holdings lifted revenue in its wealth management business by 25%. United Overseas Bank got a boost from outside the home market, as operating profit soared 31% in greater China and 11% in Thailand.

Malaysia's top bank Malayan Banking, or Maybank, increased its pre-tax profit from Islamic finance by over 40%. As 60% of the country's population is Muslim, Malaysia is working to scale up its Islamic finance market. Maybank is looking to nurture Islamic finance into a stable revenue source, including offering Islamic insurance, known as Takaful. Indonesian banks have benefited from growth in consumer spending backed by rising incomes in the country, whose economy makes up about 40% of the total for the Association of Southeast Asian Nations.

Bank Mandiri's net profit surged 49.5% thanks to a rebound in commodities prices that helped reduce bad loan provisions, while Bank Rakyat's net profit climbed 10.7% on higher interest income. Their performance this year also looks robust. Daiwa Capital Markets said in a report on March 6 that the combined net profit and loan growth for 12 Indonesian banks -- including BCA, BRI and Bank Mandiri -- for January 2018 were both 9%. Daiwa reiterated its overweight stance on Indonesian banks.

Thailand's banking sector was among the rare losers in Southeast Asia last year, as a few of the largest institutions continued to suffer from the earlier downturn in the commodities sector.

State-owned Krung Thai Bank reported the biggest fall in profit on the year, at 30%. The bank was the largest creditor to Energy Earth, a mining company that requested business rehabilitation with the central bankruptcy court in July. The company reportedly owed Krung Thai up to 12 billion baht ($383 million at current rates), including interest.

Profit slid 14.5% for Kasikornbank, another lender to Energy Earth. Net profit at Siam Commercial Bank slipped 9.4%, partly due to higher operational costs resulting from lifting wages for middle management to competitive levels. Bangkok Bank, the largest lender by assets in the country, was the only one of the four biggest Thai banks to lift net profit, posting a 3.8% gain to 33 billion baht.

Deposits and lending continue to climb at the majority of Southeast Asia's biggest banks, with plenty of room left to grow. But brisk results cannot mask the threat financial technology poses to the traditional brick-and-mortar business model used by many of these banks.

DBS is accelerating development of smartphone-based banking and other services under the lead of CEO Piyush Gupta, who has urged all of his 20,000 employees to think as entrepreneurs. The Singaporean bank also cooperates with other industries to send information to outside companies securely using an application programming interface.