Most regional markets were closed for the Lunar New Year 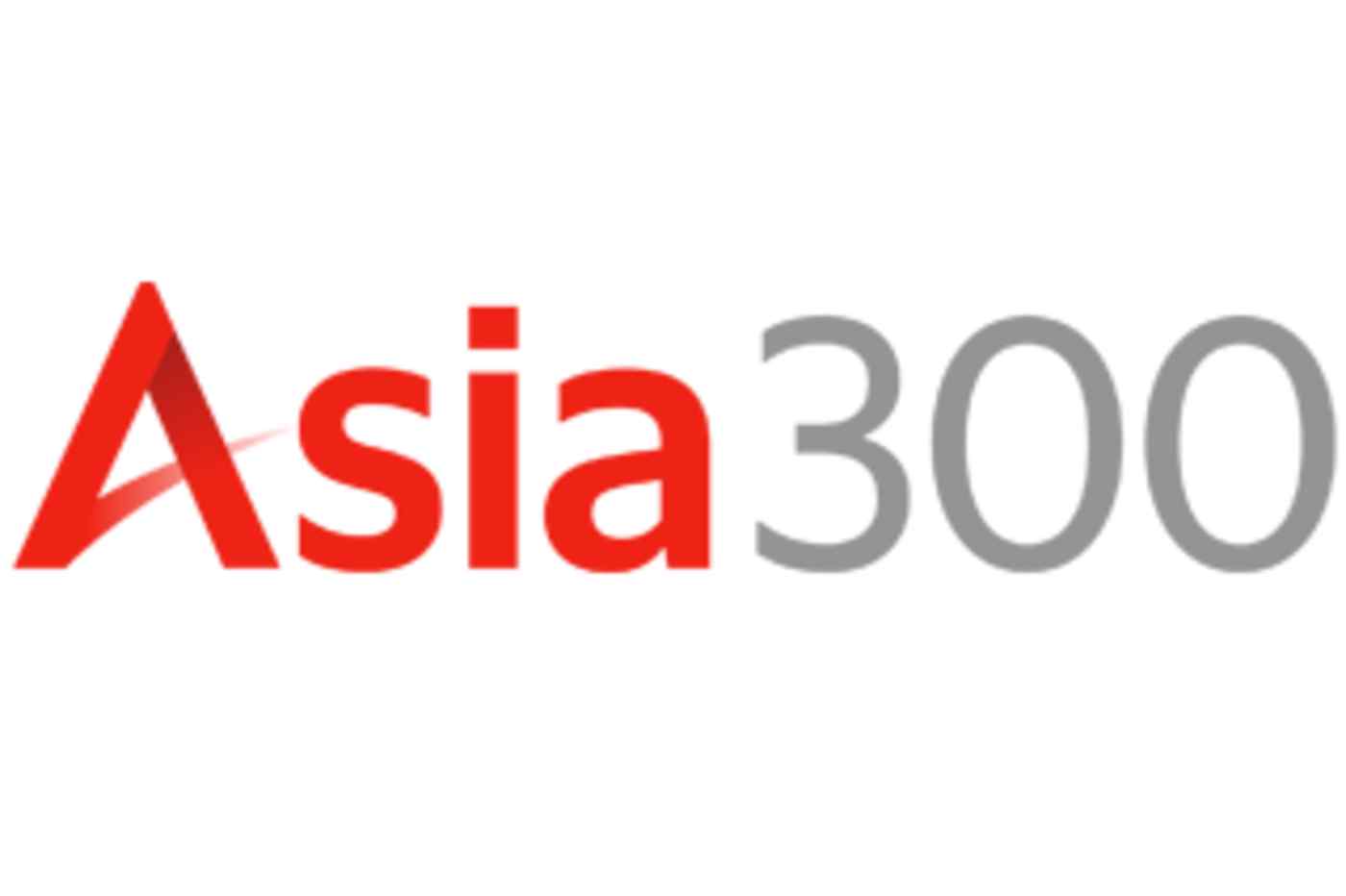 HONG KONG (Nikkei Markets) -- The Nikkei Asia300 Index edged higher on Tuesday, helped by modest gain in India stocks as most regional markets were closed for the Chinese New Year.

Coal India fell 2.5% to 216.55 rupees. On Tuesday, the miner approved a share buyback proposal of up to 44.7 million shares, representing 0.72% of the total outstanding share capital, at 235 rupees each. Indian fuel retailers were mostly lower ahead of the December-quarter earnings of Hindustan Petroleum. Shares of Hindustan Petroleum slipped 0.9% while Indian Oil declined 1.8%. In Thailand,Kasikornbank fell 1% and Advanced Info Service slid 0.3%.

The losses on Thai equities came a day ahead of the Bank of Thailand's monetary policy review. All the 20 analysts polled by Reuters expect the Southeast Asian nation's central bank to maintain its one-day repurchase rate at 1.75%. In December, the central bank had raised the rate by a quarter percentage points after keeping rates unchanged for three years.

In India, the three-day meeting of the nation's Monetary Policy Committee got underway Tuesday. Following the conclusion of the meeting, the MPC is expected to soften its stance to "neutral" from "calibrated tightening" in the wake of reduced inflationary pressures. The benchmark repo rate is expected to remain unchanged at 6.50% after the recent expansionary interim budget.

Elsewhere in Asia on Tuesday, Japan's Nikkei 225 Index ended down 0.2%.