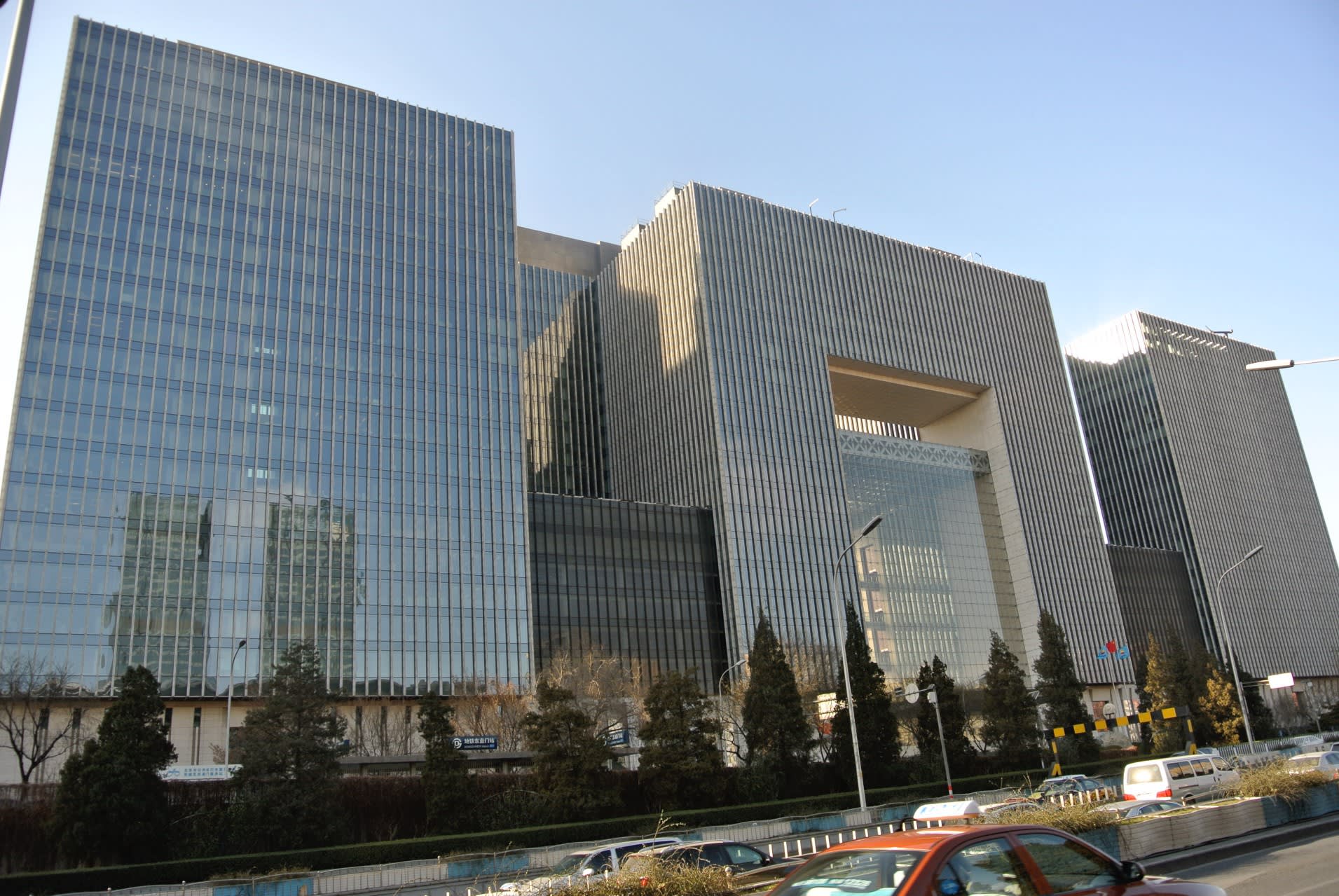 Global crude prices, which jumped 2.5% Monday after Russia agreed to join the Organization of Petroleum Exporting Countries to cut production, were up half a percent today.

The Nikkei Asia300 China Index ended 0.4% higher at 1,009.79. The benchmark Shanghai Composite Index also ended higher, recovering from an intraday decline, after data showed China's retail sales rose a better-than-expected 10.8% in November, while industrial output for the month rose 6.2%, better than October's 6.1% and slightly ahead of estimates.

The nation's biggest listed steelmaker Baoshan Iron & Steel rose 4.2% to 7.19 yuan in Shanghai after it said it raised its main steel product prices

Hong Kong's gauge rose 0.3% to 989.44. Heavyweight Tencent Holdings ended 0.7% higher at HK$186.30. Earlier this week, Bloomberg reported that the company's unit Tencent Pictures is looking for acquisitions as it plans to produce its own blockbuster movies.

Other regional indexes were mostly higher Tuesday as investors turned their focus to the Federal Reserve's likely course of monetary policy going forward, even as they factored in a near-certain rate increase this week.

Data released today showed Singapore's final third-quarter jobless rate came in at 2.1%, unchanged from an earlier estimate and the second quarter. Total employment slipped 2,700 in the three months ended Sept. 30, narrower than an advance estimate of 3,300.

Malaysia's gauge rose 0.1% to 953.96, boosted by robust gains in SapuraKencana Petroleum and heavyweight Tenaga Nasional after it said it adopted a new dividend policy to distribute between 30% and 50% of its net profit.

Gains in Tata Motors helped lift the Nikkei Asia300 India Index 0.6% to 1,020.16 points. The truckmaker's shares rose 3.5% to 470.35 rupees. Morgan Stanley started the process for an undisclosed buyer to purchase up to 50 million of the company's shares for 24.99 billion rupees ($370.8 million), Reuters reported, citing a termsheet.