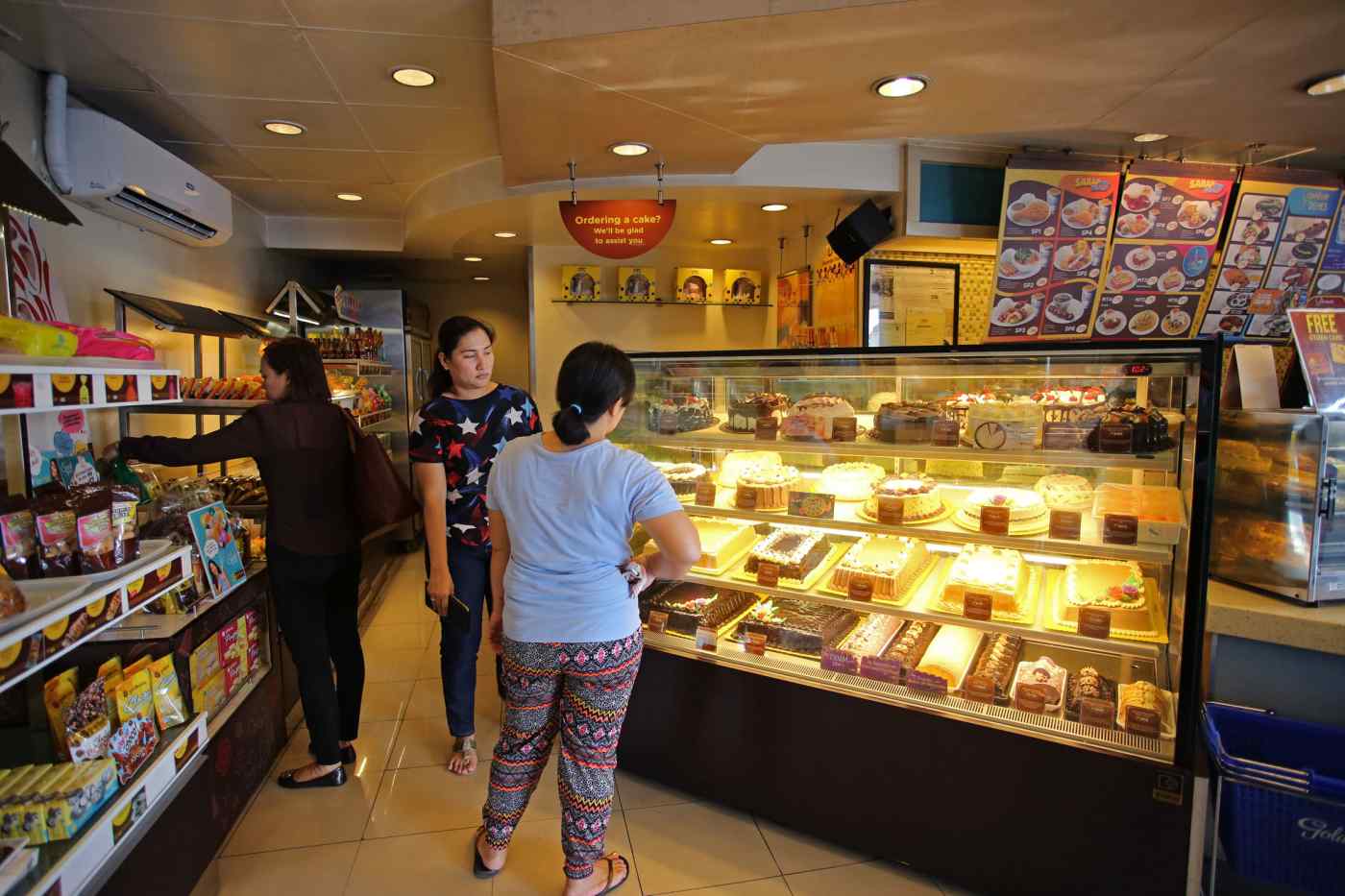 MANILA -- SM Investments, the largest conglomerate in the Philippines, won regulatory approval on Tuesday for the acquisition of a local bakeshop chain after pledging to shun anti-competitive behavior.

SM Retail is a sister company of SM Prime Holdings, the largest mall operator in the country. It leases space to many Goldilocks outlets as well as to competitors like Red Ribbon, a subsidiary of Jollibee Foods.

PCC said that among the competition issues raised during the review was the possibility of "total and partial foreclosure." Partial foreclosure refers to discriminatory behavior towards competitor tenants, such as less favorable locations or lease terms.

The PCC was also concerned that SM Group would have the opportunity to "share a competing mall tenant's business information to Goldilocks," because its malls operate a point-of-sale system that records the sales of its tenants.

SM last month pledged to protect the commercial information of Goldilock Bakeshop competitors and give them a "fair shake in their lease at all times."

PCC said SM Group is legally bound to honor its commitments, and that breaches could result in fines and other penalties. PCC inspectors will monitor compliance for five years.

Under the Philippine Competition Act enacted in 2015, PCC can check for anti-competitive and monopolistic practices that might arise from M&A activities when assets in excess of 1 billion pesos are involved.

The regulator has so far investigated alleged collusion among cement manufacturers and competition issues in the telecom industry, which is a duopoly. The tightening up has put it at odds with some big business groups used to operating unfettered and with impunity.

PCC Commissioner Stella Quimbo said last month that further reviews of the retail sector are likely "if another mall enters into a similar kind of transaction."