Bloomberry comes up with novel way to keep gamblers from fleeing MANILA -- Bloomberry Resorts will reward its loyal patrons with shares in the Philippine casino company.

The resort operator on Tuesday said it had been authorized by management to buy up to 2 million shares at prevailing market prices. "These shares shall be given as a reward to Solaire's loyal patrons and as part of Solaire's marketing program," a statement says.

Despite the competition, Bloomberry last year emerged as the Philippines' most profitable casino, dethroning Resorts World Manila, whose financial performance was hit by a deadly arson attack in June. 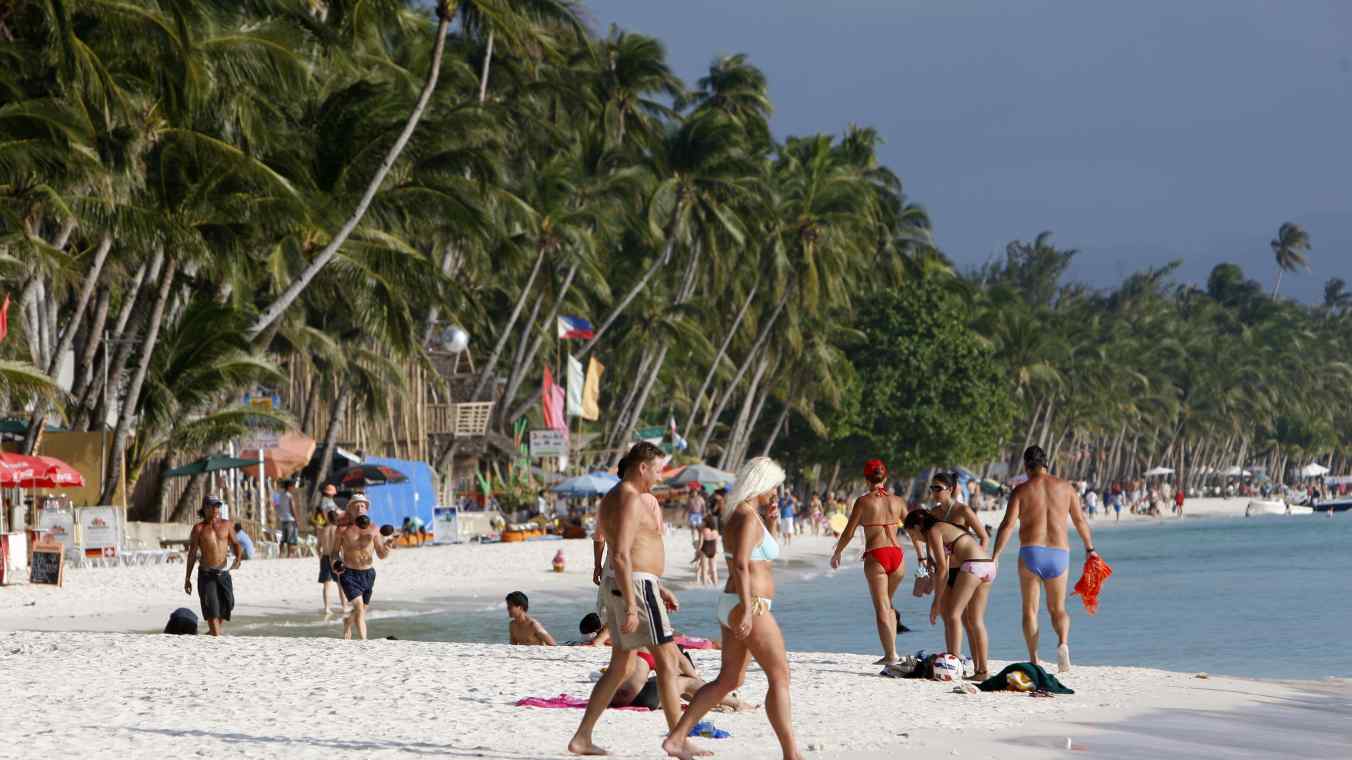 From January to September, Bloomberry made 5.91 billion pesos, almost four times more than it did in the same period of 2016. Its shares on Wednesday jumped 5.33% as Manila's benchmark index fell 0.88%.