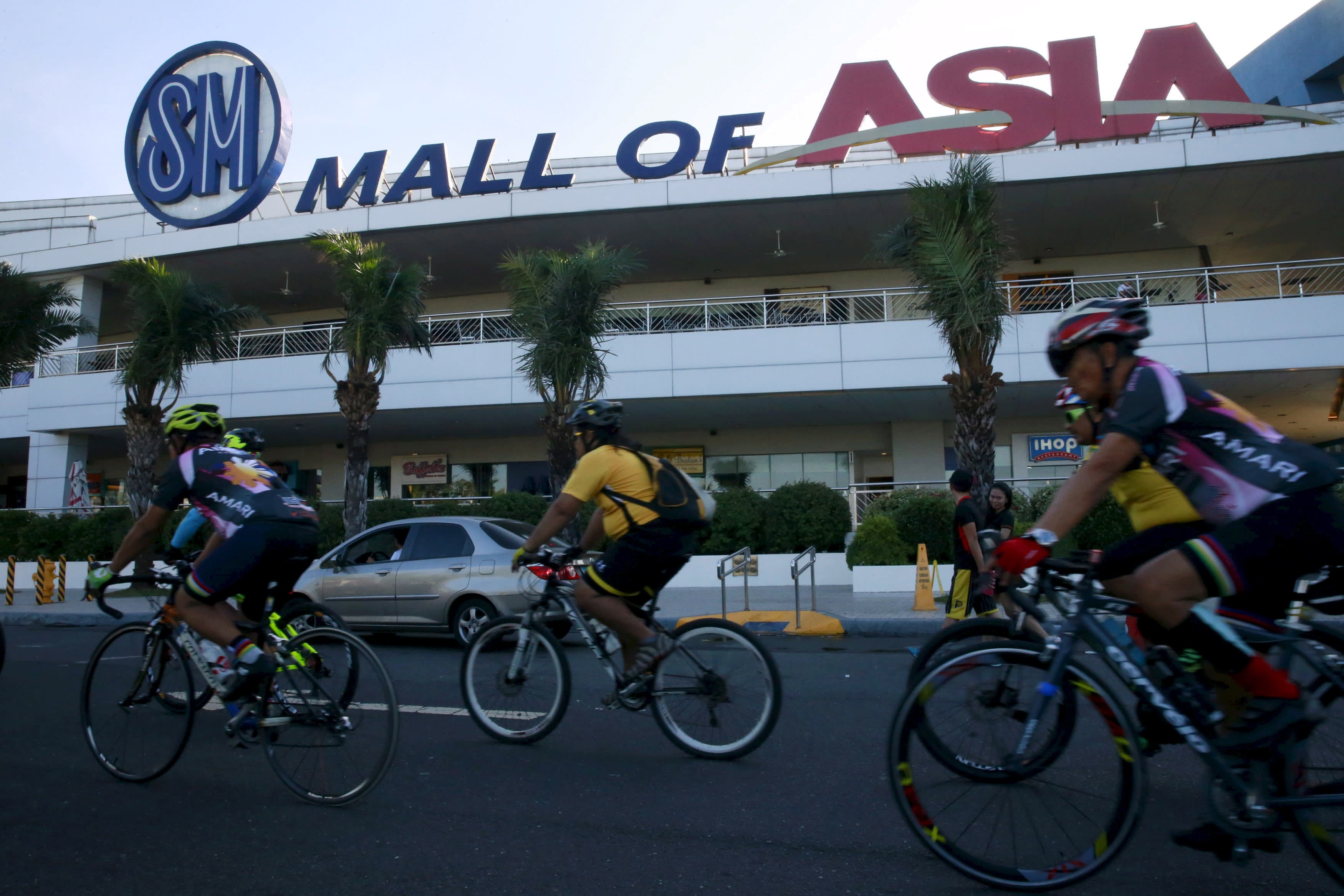 MANILA -- SM Prime Holdings, one of Southeast Asia's most valuable real estate developers, is slowing its expansion in China to focus on the Philippines where returns are more attractive, top company officials said on Tuesday.

SM Prime has abandoned a plan to open one shopping center in China every year, after failing to increase its land bank in the country due to rising property prices, said Jeffrey Lim, the company's president.

It opened its seventh and last mall in the Chinese city of Tianjin in 2016. It now plans to open its next shopping center by 2020 in Yang Zhou, in the eastern province of Jiangsu, where its remaining land holding is located.

"The major challenge is the prices of property," Lim told reporters and analysts after the company's shareholder meeting on Tuesday.

Apart from Tianjin, SM Prime had previously opened malls and condominiums in the provinces of Fujian, Sichuan and Shandong. Its future expansion will center on Fujian, the home province of Chinese-Filipino founder of the group, Henry Sy, who is also the Philippines' richest man.

"We want to focus on the Fujian area, [where] SM is already known as a group because of its proximity to Manila," Lim said.

Henry Sy Jr., the founder's eldest son and chairman of SM Prime, said: "The opportunity in China is there, but the Philippines right now offers us a better return on our investment."

"We might as well just expand here more than China," he added.

The China business contributes around 5% of the company's revenues and earnings. In 2017, SM Prime grew its net income by 16% to 27.6 billion pesos ($528 million) while revenues jumped 14% to 90.9 billion driven by the opening of new malls and higher residential sales.

SM Prime, which had a market capitalization of 958.8 billion pesos as of Tuesday, has earmarked 80 billion pesos to expand its shopping center and residential businesses in the Philippines for 2018. That was an increase from the 60-70 billion pesos budget last year.

For 2018, the company plans to open five to six shopping centers outside Manila and add around 15,000 residential units to the market that will be collectively worth around 45 billion pesos.

In what could be an another incentive to focus on its home market, SM Prime said it had benefited from the growing online gaming sector in the Philippines, which has led to an influx of Chinese working for companies that service such websites. In the first quarter, Chinese condo buyers contributed around 30% of the company's reservation sales, double the figure a year ago.