Company beefs up management team to capitalize on growth opportunities 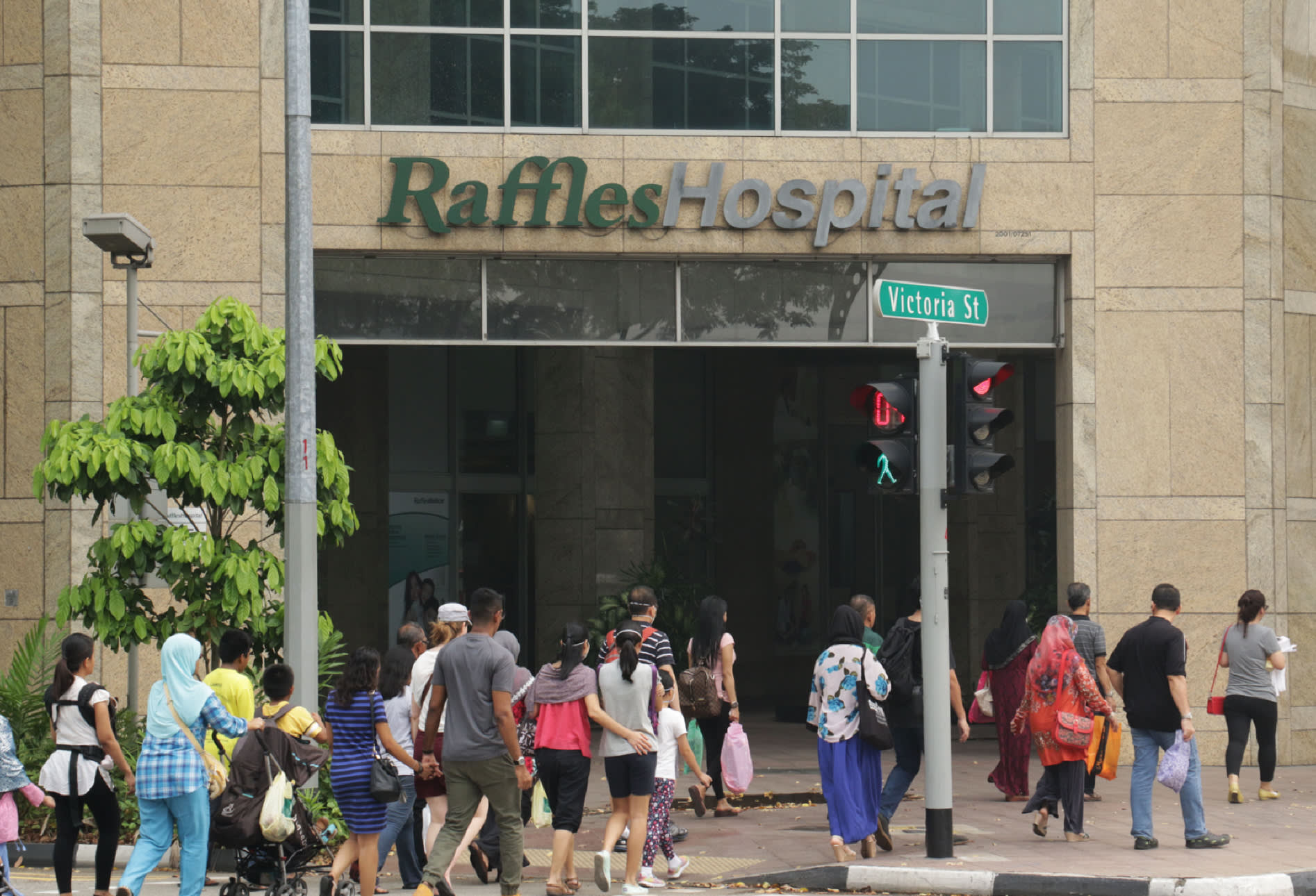 Goh Ann Nee, chief financial officer of Raffles Medical, said that the group was "now building up and putting in the infrastructure for [their] China clinics and Indochina clinics." She added that the group has been beefing up its management team in recent months.

Raffles Medical has been expanding beyond Singapore and into other parts of Asia such as China and Indochina, where strong demand for quality healthcare offer attractive growth opportunities.

Last year, it announced plans to open a 400-bed facility in Shanghai in 2018, adding to existing clinics in seven cities in China, including Shanghai, Beijing, Nanjing and Dalian. It will target the wealthiest 20% of the region's population, as well as foreigners.

"In today's world, with China being such a big economy ... we cannot ignore China," Executive Chairman Loo Choon Yong of Raffles Medical said at a media briefing last year.

It is also growing its portfolio of corporate clients with more multinational companies using its medical services outside of Singapore, including Japan, Vietnam and China. Last year, it rebranded its joint-venture clinics with medical and travel security risk services company, International SOS, to Raffles Medical. These clinics offer greater access to Raffles healthcare facilities throughout the region, and integrate patient medical records which physicians can gain access to.

Raffles Medical also posted a 1.3% increase in net profit to 70.2 million Singapore dollars ($49.4 million) for the year ended December, mainly due to stronger revenue growth from its healthcare and hospital services.

It also logged revenue of S$473.6 million for the year, a 15.4% increase compared with a year ago. Revenue from its healthcare services and hospital services increased by 30.8% and 6.3%, respectively. Higher patient numbers, expansion of the hospital operator's network and the hiring of more specialists are factors that contributed to growth.

Raffles Medical said in a press release that it expects "to continue growing and remain profitable in 2017" although the slower economy in Singapore and the region "may have a dampening effect on healthcare."