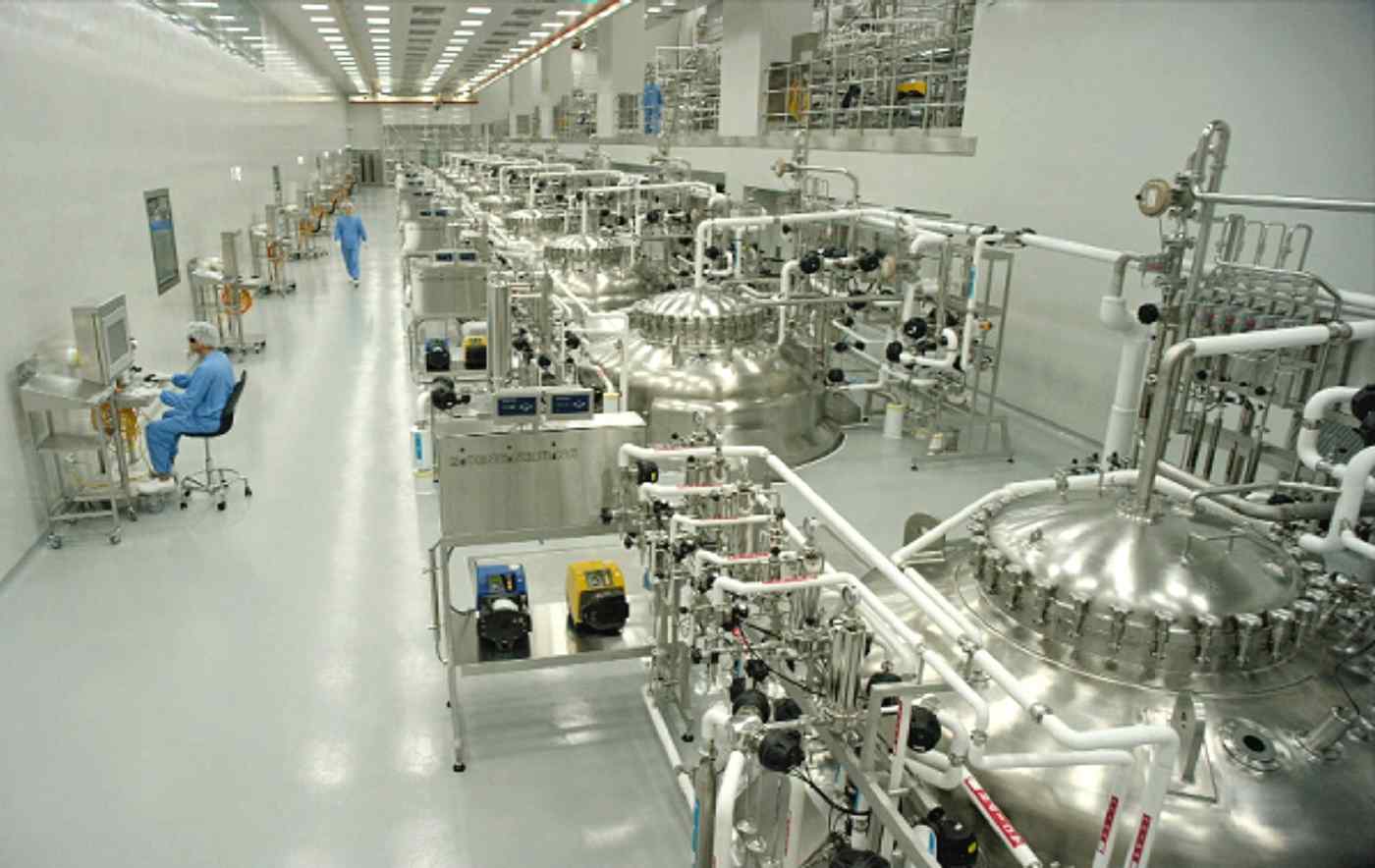 An advisory committee of the Financial Services Commission summoned both the Financial Supervisory Service and Samsung BioLogics, listening to their explanations for the case. The FSS, the executive body of the FSC, filed the case earlier this month, suspecting the company had changed accounting standards for its research affiliate Samsung Bioepis intentionally to boost its profits.

Samsung BioLogics denies this, saying the company had followed international accounting rules faithfully because its investment partner Biogen, a U.S. pharmaceutical company, was trying to exercise its call option for Bioepis. Samsung BioLogics is the largest shareholder in Samsung Bioepis with a 93.31% stake, followed by Biogen with 6.69%.

"I have no idea how to express this shocking situation," said Samsung BioLogics CEO Kim Tae-han. "The FSS and other agencies already examined our company three times in 2015, but they do the same thing in 2018. We will hold them accountable. They told the press that we had committed accounting fraud."

The FSS said it launched the investigation last year, acting on a request by South Korea's National Assembly and civic groups. It recently completed the process and informed the company about its decision.

Shares of Samsung BioLogics fell 3.86% to 398,000 won on Thursday on worries over a possible punishment. If the regulator concludes that the company committed accounting fraud, Samsung BioLogics could be delisted from the stock market in the worst case. The benchmark Kospi index dropped 0.46% to 2,448.45.

The issue has drawn interest from the market because the company is a key member of the Samsung conglomerate, which has aggressively invested in the biologics sector. Samsung C&T, the group's de facto holding company, is the top shareholder in Samsung Biologics with a 43.44% stake, followed by Samsung Electronics, which owns 31.49%.