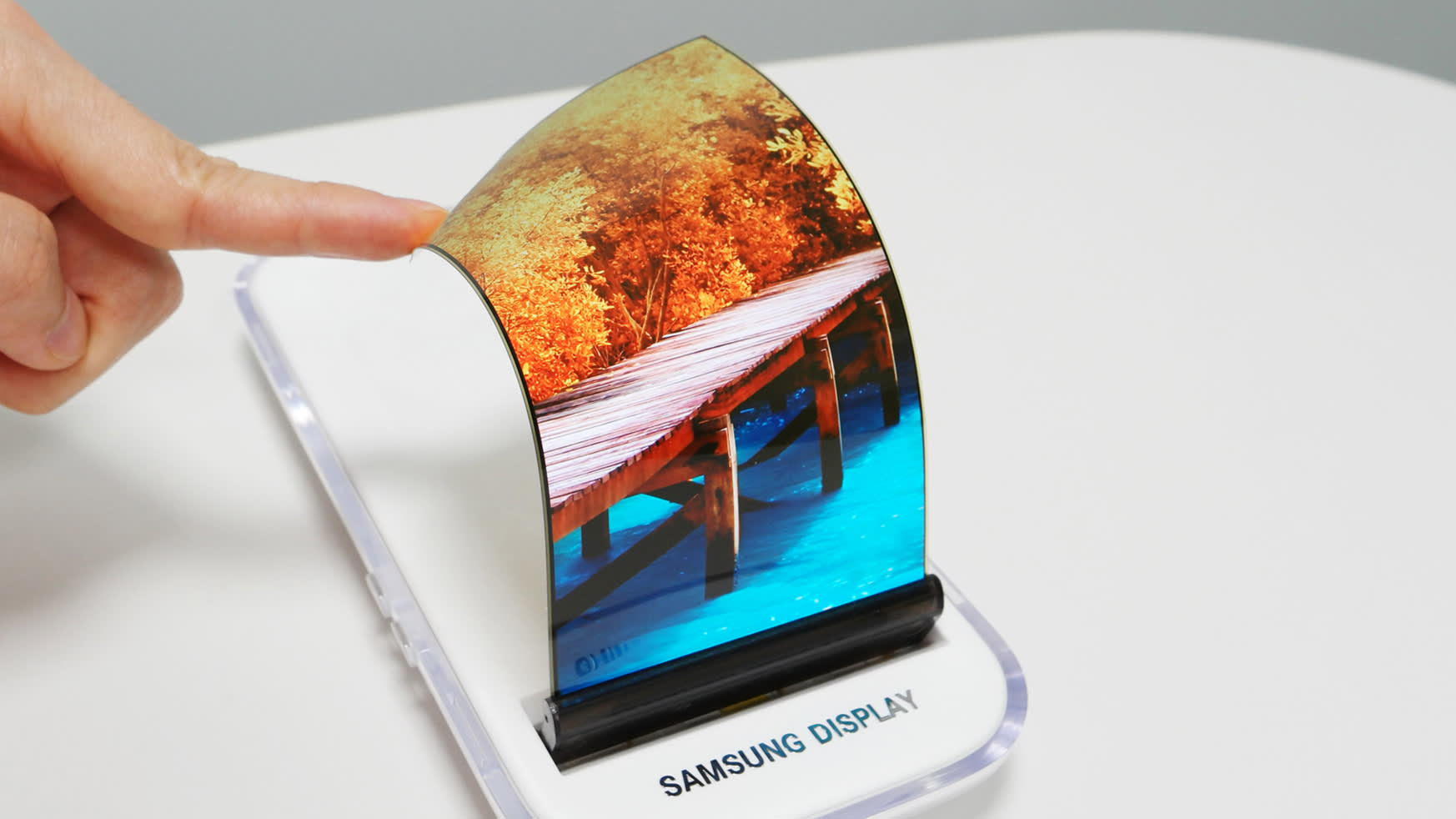 SEOUL -- Samsung Electronics is counting on a foldable smartphone expected in 2019 to keep its lead in the shrinking global handset market, analysts said Friday, as the company posted weaker earnings for the last quarter.

Revenue totaled 58 trillion won ($51.8 billion) for the April-June period, down 4.2% from the previous quarter, the South Korean company said in a preliminary earnings announcement. Operating profit fell by 5.4% on the quarter to 14.8 trillion won. By year-on-year, revenue fell by 4.9% while operating profit increased 5.2%.

Samsung's revenue dipped below 60 trillion won for the first time since the first quarter of 2017. The information technology company will release more detailed data later this month.

"We expect weak Galaxy S9 sales to be the main driver of the quarter-on-quarter earnings decline," said S.K. Kim, an analyst at Daiwa Capital Markets. "For display, we expect revenue to decline by 10% quarter-on-quarter due to a decline in LCD prices and weak demand for iPhone X in the second quarter of 2018." To draw consumer interest, Samsung has vowed to release foldable smartphones next year to mark the 10th anniversary of its trademark Galaxy S series, but has not specified a date. When unfolded, the phones will enable Samsung to provide consumers with bigger displays and an experience similar to using a tablet while keeping handset size manageable. 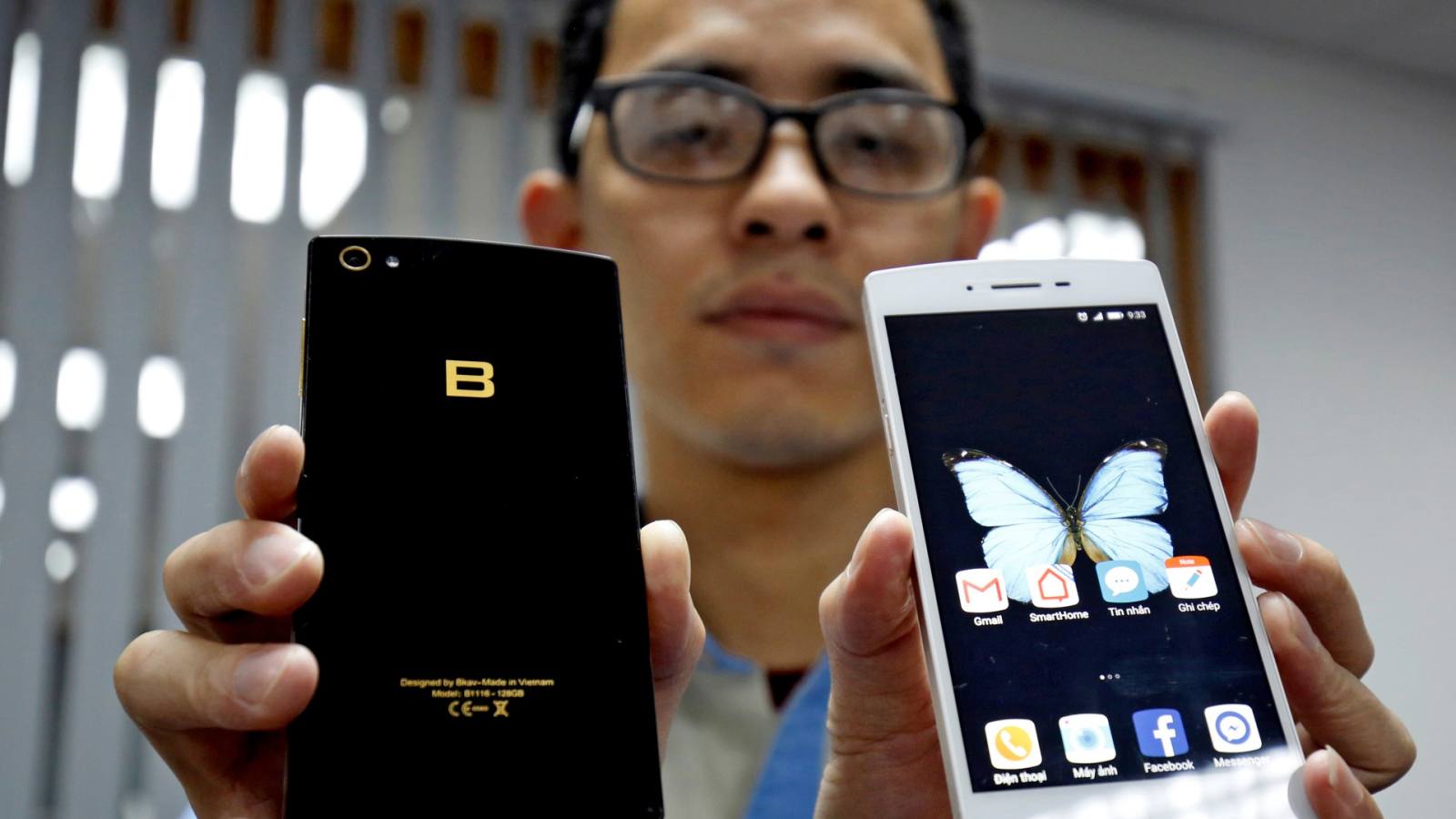 "We are preparing for foldable phones very intensely,” Samsung Electronics CEO Koh Dong-jin said at a press briefing in Las Vegas in January. "I am eager to make foldable phones because their impact on the industry will be very big. They will provide a good experience to consumers if we make them well."

Samsung serves as the largest supplier of organic light-emitting diode, or OLED, screens for the iPhone X.

Global smartphone shipments dropped 3% to 360 million in the January-March quarter from a year ago, said Counterpoint, a technology market research company. Market watchers say Samsung aims to rouse the sluggish industry by debuting an innovative product in the first quarter of next year.

"We expect Samsung's foldable product will hit the shelves in the first quarter of 2019," said William Park, an analyst at Mirae Asset Daewoo. "Competition is intensifying in the smartphone business. Apple still keeps its competitiveness in the high-end sector while Chinese makers are challenging [Samsung] in the mid- and low-price products." Samsung held a global smartphone share of 23.4% in the first quarter, followed by Apple with 15.6%, according to data from Statistica. Chinese makers expanded their shares, with Huawei rising to 11.8% from 10.2% just one quarter earlier. Xiaomi enjoyed an increase to 8.4% from 7%, while Oppo climbed to 7.1% from 6.8%.

The South Korean company acknowledges having a plan to expand its smartphone portfolio, but declined to comment further on the new product.

"We are dedicated to continuing to evolve our smartphone portfolio to provide our customers with devices that enhance their lives and open the possibilities to new experiences," a Samsung spokesperson said.