SEOUL -- Samsung Electronics on Friday denied an allegation that the tech conglomerate intentionally slowed down its smartphones and other devices through software updates, raised by the Italian antitrust authority.

The South Korean tech conglomerate made clear that it was not involved in such actions and vowed to cooperate with the authority fully. The Italian Authority for Market and Competition said on Thursday that Samsung, along with Apple, had not told clients that such updates might have a negative impact on the performance of their phones.

"Samsung does not provide the software updates to reduce the product performance over the life cycle of the device. We will fully cooperate with Italian Authority for Market and Competition's investigation in Italy to clarify the facts," said Samsung in a statement on Friday.

It is the first time that Samsung has faced claims of so-called planned obsolescence, while Apple acknowledged last month that iPhone software had the effect of slowing down some phones with battery problems. The California-based company apologized for its actions and cut battery replacement costs.

The investigation is expected to overshadow Samsung's launch of its new smartphone at the Mobile World Congress in Barcelona, Spain next month. Samsung plans to unveil its Galaxy S9 at the event, aiming to compete with Apple's iPhone X in the premium market. 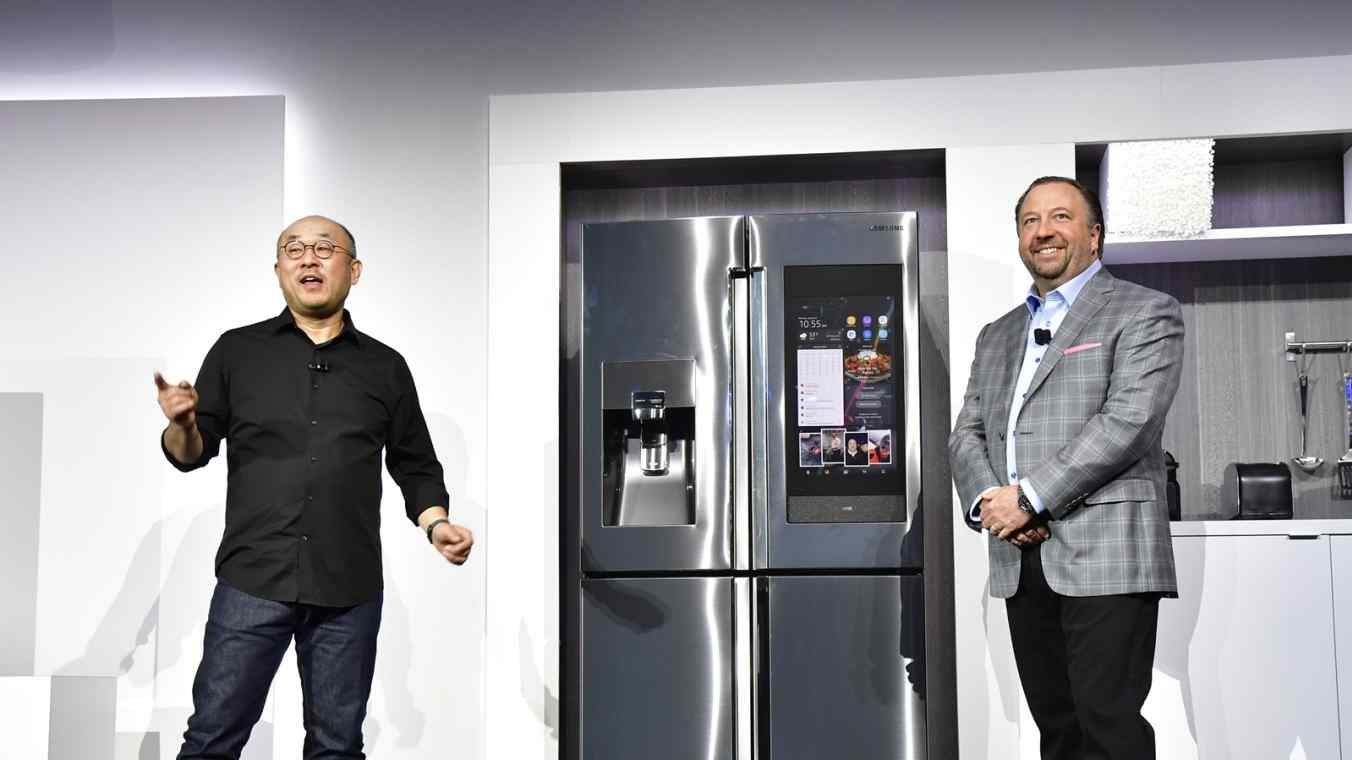 Analysts say that Samsung's focus will be its advanced display. "Samsung has led smartphone innovations through displays and will continue to do so while Apple is leading hardware technology through a camera equipped with 3D sensing," said Noh Geun-chang, an analyst at Hyundai Motor Investment & Securities.

Samsung's smartphone business contributed significantly for the company's profits in 2014, accounting for more than half of its operating profits, but its share has diminished since 2015 as the semiconductor business expanded thanks to the upturn cycle in memory chips.

In 2016 the company suffered from the withdrawal of its Galaxy Note 7 smartphone, which caused about 7 trillion won ($658 billion) of losses, due to a battery fault which caused the phones to catch fire while being charged. The company heralded its comeback with its Galaxy S8 and Note 8 models last year, and vowed to increase its presence with the launch of S9 while Apple suffers from the furore over "planned obsolescence."