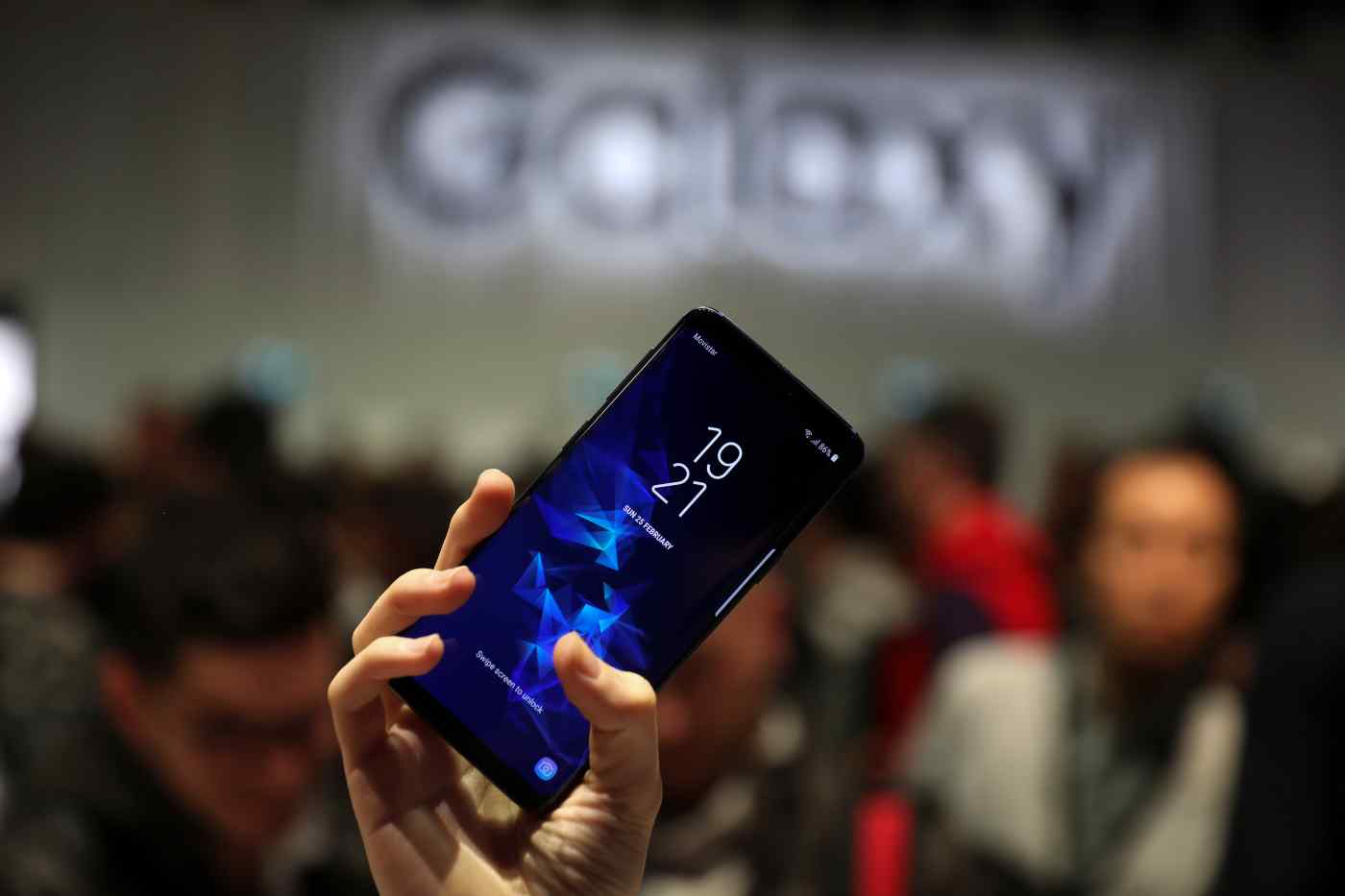 SEOUL -- Samsung Electronics stumbled to a decline in second-quarter earnings as the world's largest smartphone maker struggled to mount a comeback in China, where local competitors continue to gain market share.