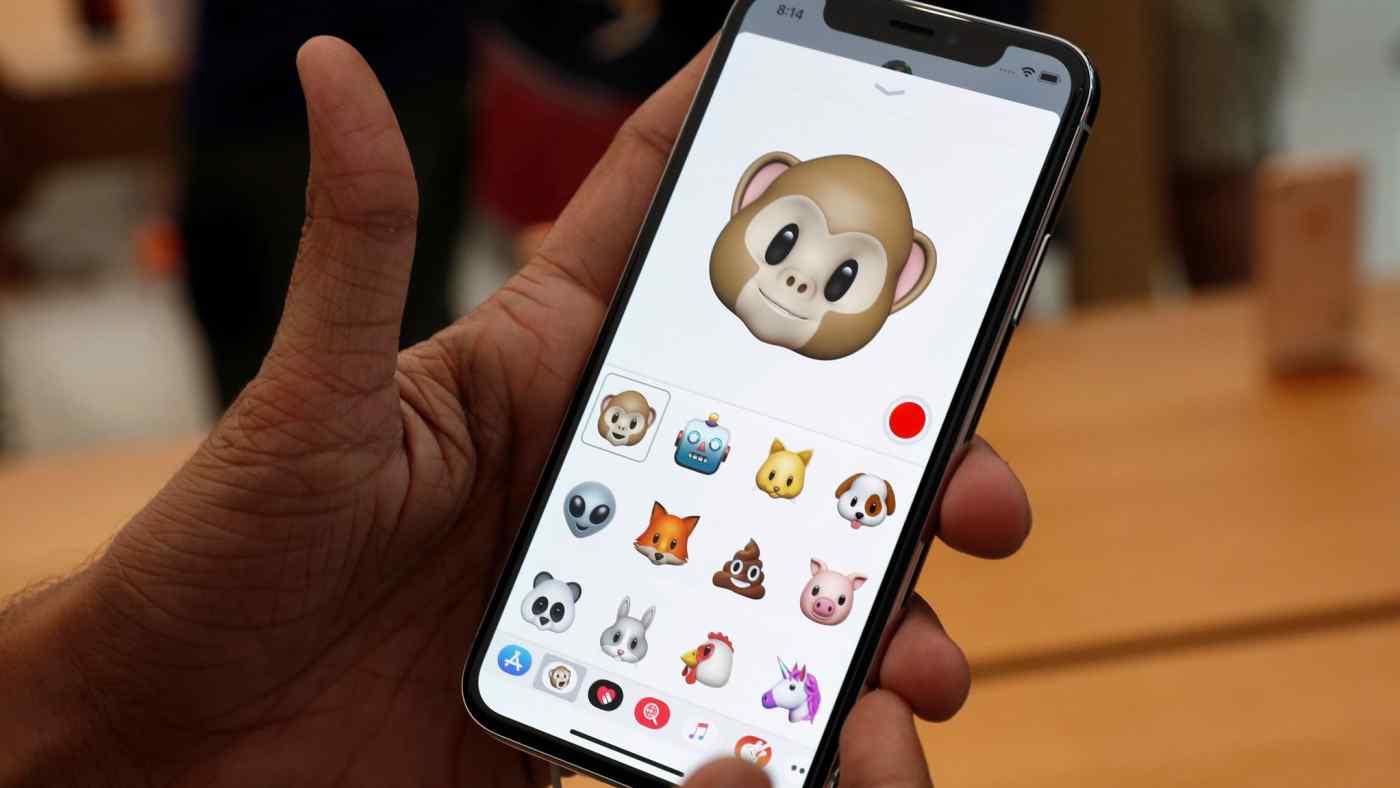 SEOUL -- Samsung Electronics shipped about 6 million OLED displays to Apple for the iPhone X in April-June, a significant drop from the nearly 20 million it provided in the prior quarter, a source familiar with the matter said.

Samsung's shipments of organic light-emitting diode panels to Apple, for which it is the sole supplier, were expected to reach 12 million to 15 million until this spring. Far off the mark, the display panel segment's second-quarter operating profit plummeted 92% on the year, according to earnings out Tuesday.

Though Apple's consolidated net profit for the April-June quarter climbed 32% on the year, Samsung panel shipments suggest that the iPhone 8 and 8 Plus -- equipped with liquid crystal display panels -- contributed more to Apple's growth than the iPhone X.

"Competition with Chinese makers is intense," a Samsung executive said of the display panel segment. "We are working to boost competitiveness by prioritizing quality over quantity."

Some predict that OLED panel shipments to Apple will rebound in the second half thanks to expectations for a new iPhone that is likely to begin sales this year.

Samsung also is expected to announce a major investment in South Korea in response to calls from President Moon Jae-in for the conglomerate to create jobs at home. The display segment likely will receive a portion of that investment.