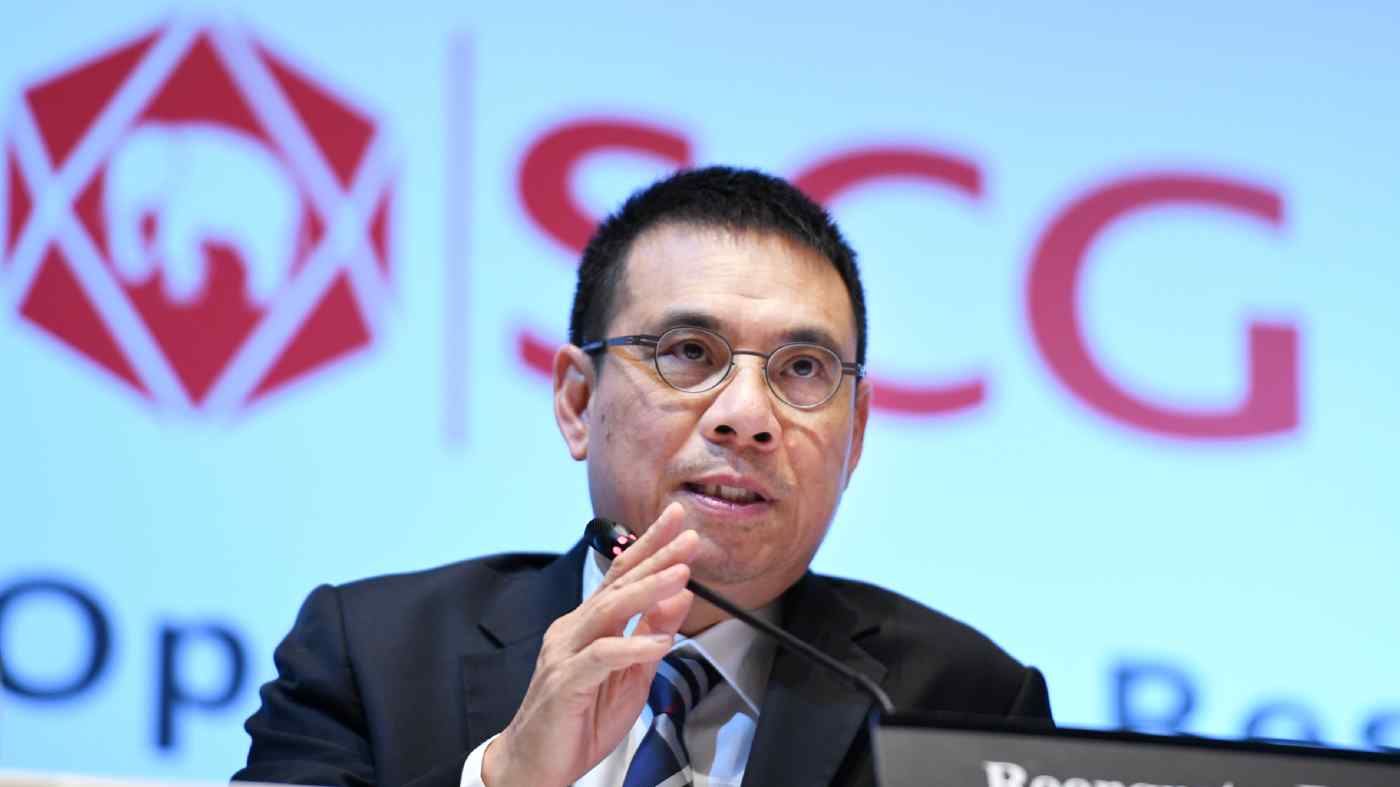 Local media in Vietnam reported on Monday that SCG has sent a letter to the Vietnamese government proposing to acquire 100% ownership, in an apparent bid to speed up the progress of the long-delayed Long Son project. SCG currently holds a 71% stake, while the remainder belongs to Vietnam National Oil and Gas Group, or PetroVietnam.

On Wednesday, SCG CEO Roongrote Rangsiyopash told reporters that the company was currently in discussions with the Vietnamese government regarding the funding and construction details. Asked whether it is willing to acquire the remaining 29% stake, Roongrote said "all options are open."

Chaovalit Ekabut, SCG's chief financial officer, added that the project could be delayed by up to six months from the current timeline, which aims for operations to start in the first half of 2022. He said construction will likely kick off by the first half of this year.

What is to become Vietnam's largest petrochemical complex has seen years of delay, as many investors have come and gone since the project was first approved by the Vietnamese government back in 2008. Initially, it was supposed to be up and running in 2017. The original investors in the project were SCG and two Vietnamese state-run companies: PetroVietnam and Vietnam National Chemical Group, or Vinachem. The Thai conglomerate was the largest investor.

In 2012, the state-owned Qatar Petroleum acquired a 25% stake in the project, but it backed out in 2015 when falling oil prices weighed on its core business. SCG, which then had a 46% stake, decided to take over the abandoned shares after it failed to find a new partner.

Meanwhile, Vinachem exited the project in 2014, transferring its 11% stake to PetroVietnam.

For SCG, the project is critical for boosting growth. "What we can see clearly now is that with the Long Son project, our petrochemical business will be larger and our business in Vietnam will be a lot larger," Roongrote said. "Opportunities in other businesses could be relatively small."

The slow recovery in Thailand's economy has resulted in sluggish business for construction materials. In 2017, cement demand declined by 5% on the year. SCG anticipates a 2-3% increase in cement sales this year as more government infrastructure projects kick off.

To diversify its operations, SCG has increasingly sought to expand into other countries in the region, setting up cement plants in Cambodia, Indonesia, Laos and Myanmar. Hopes are high that these less-developed countries will enjoy a boom in construction in the coming years. But at the same time, cost-competitive peers from China are entering these markets.

The company has also been revving up investment abroad in its packaging business. Earlier this week, it purchased a 68.3% stake in Malaysian packaging company Interpress Printers Sendirian Berhad for 104.5 million ringgit ($26.5 million).

SCG's 2017 net profit fell 2% on the year to 55.04 billion baht ($1.73 billion), on a 6% jump in sales to 450 billion baht, according to earnings report released Wednesday. It cited intensifying competition in the cement and building material business.

Revenue from cement and building materials accounted for around 39% of the group total, while petrochemicals made up 46%. Sales in Southeast Asian countries, excluding Thailand, increased by 9% on the year to 106 billion baht, representing 24% of the group total.