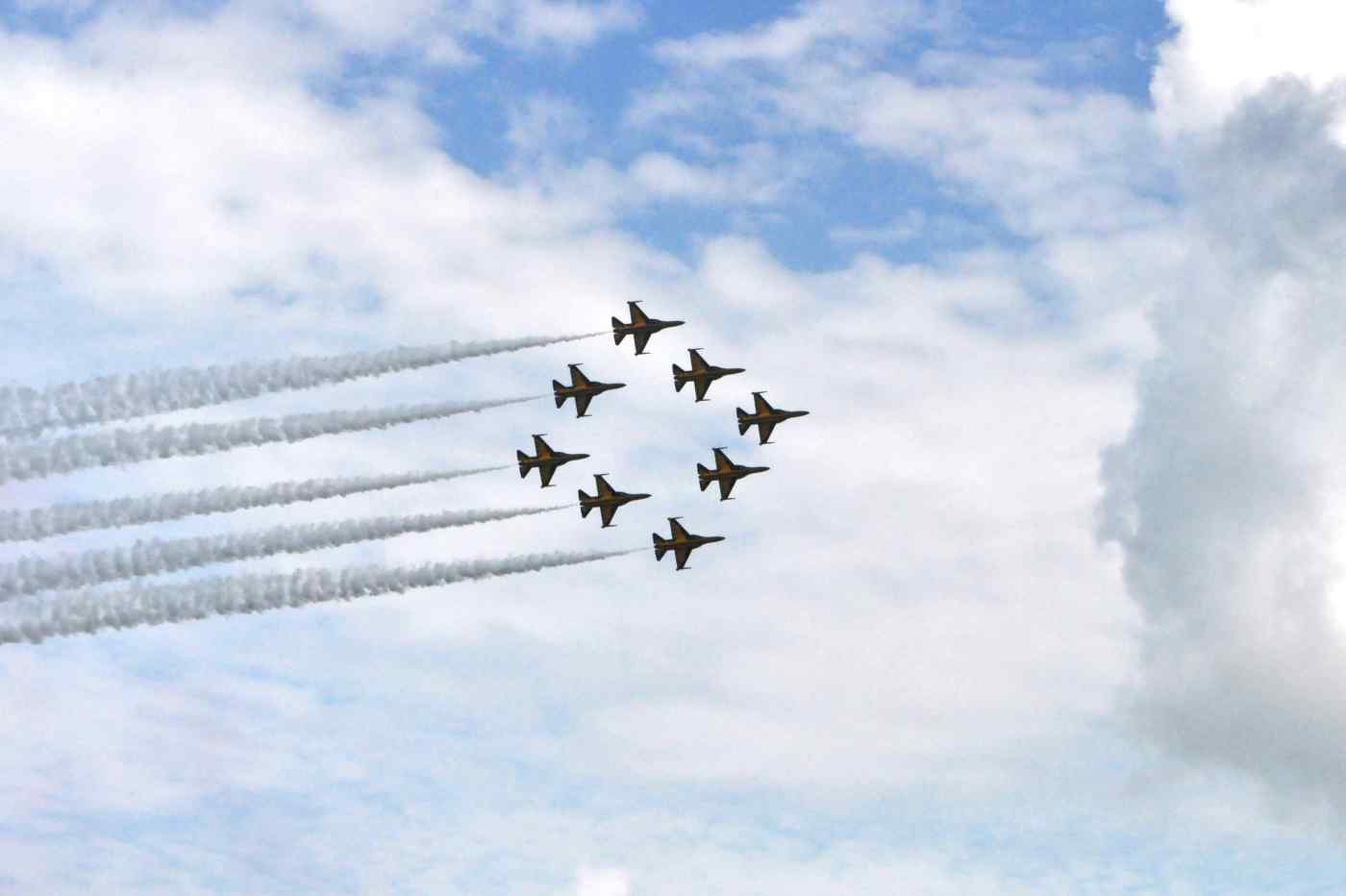 SINGAPORE -- As the global aviation industry undergoes a major transformation, the Singapore Airshow, the largest of its kind in Asia in terms of exhibitors, opens on Tuesday with plans to showcase innovative technologies on drones and cybersecurity.

China's Chengdu Aircraft Industry Group will feature two of its unmanned aerial vehicles, including its latest military drone, the Wing Loong II, at the Singapore Airshow, as the company looks to expand exports. European aircraft maker Airbus is putting up a life-size mock-up of Skyways, an autonomous parcel delivery drone, which is at an advanced stage of development.