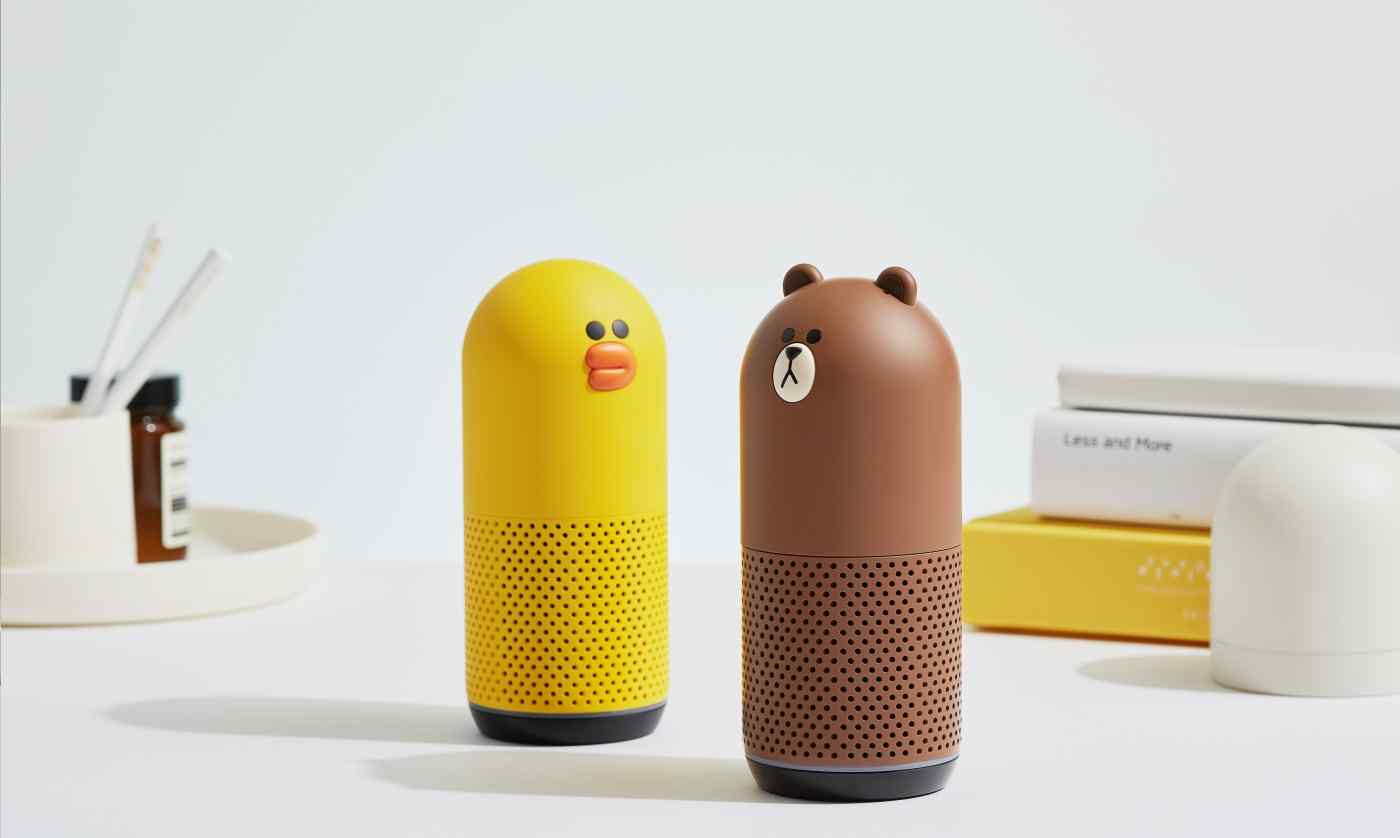 The company on Thursday stressed its commitment to pursuing AI, content development and business partnerships. Last year, it poured more than 500 billion won ($471.9 million) into startups, including those with AI and blockchain expertise.

A recent target was a French player in the blockchain game. "We invested 4 million euros ($4.97 million) in Ledger, a French company with cryptocurrency technology, through our investment partner Korelya," Par Sang-jin, Naver's chief financial officer, said in a conference call. "We pay attention [to tech startups] to avoid getting lost in changing trends."

The South Korean company is looking for new income sources after earnings growth slowed last year. Revenue rose 16.7% on the year, to 4.6 trillion won, while operating profit increased 7%, to 1.1 trillion won. Net profit inched up only 1.5%, to 770.1 billion won. Kakao is to announce its earnings for the fourth quarter on Feb. 8.

Naver hopes its investments will diversify its revenue sources. It relies heavily on advertising, as well as the Line chat app and other affiliates.

For the fourth quarter, 46% of its 1.2 trillion in revenue came from business platforms, such as charging retailers for ads on its shopping search service. It earned 129.6 billion won directly from advertising, up 5.4% on the year.

The business platform segment is geared toward small-business owners who want exposure through recommendations in related searches. Larger companies prefer direct ads, like banners, which are displayed prominently.