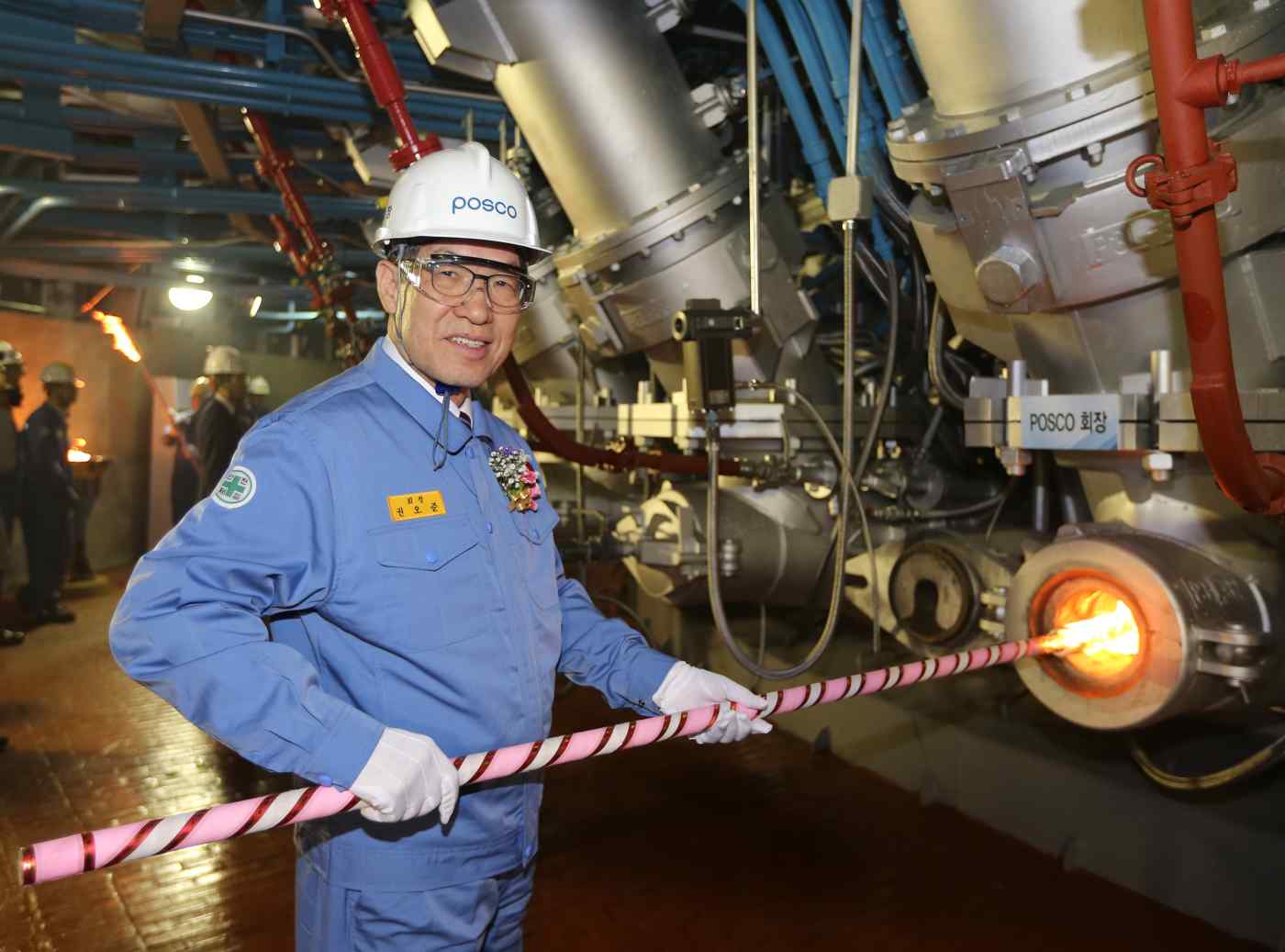 SEOUL -- Posco posted the best earnings in five years for 2017, thanks to a rising steel price driven by China's move to cut steel production as part of its environment policy, the company and analysts said on Wednesday.