Philippines issues list of top employers including Jollibee and PLDT MANILA -- The Philippines has joined the ranks of Southeast Asian countries rethinking their labor laws and practices to bolster worker protections, taking on big businesses accused of abusing short-term contracts to skimp on benefits.

Philippine labor law requires that workers be made permanent employees after a six-month probationary period. But many companies -- particularly restaurants, retailers and manufacturers -- dodge this rule by firing workers after five months and hiring new staff.

This practice -- known here as "endo," short for "end of contract" -- keeps labor costs down and lets businesses more easily adjust payroll as needed, but leaves workers in a precarious position.

President Rodrigo Duterte vowed to eliminate endo during his 2016 election campaign. With labor unions in his corner, he has pressured companies to work toward this goal. But progress has proved slow, spurring Manila to turn up the pressure.

"The government will not rest until we end this shameful labor practice," he declared in a May Day speech.

Manila's crackdown fits with a trend toward expanding worker protections in Southeast Asia. Foreign companies operating in the region may need to think beyond taking advantage of low labor costs and start cultivating talent for the long term.

Vietnam's revised labor code that took effect in 2013 included provisions for outsourcing that limit the practice to 17 specific industries and cap contracts at one year. Indonesia permits outsourcing in just five areas, such as security services. Thailand in 2008 banned pay discrimination between contract staff and regular employees who perform the same work.

The Philippine government's list reflects inspections of almost 100,000 of the country's 900,000-plus businesses. Though more than 176,000 endo workers have been "regularized" under Duterte, over 224,000 remain on short-term contracts at these companies, the labor department said. Data from the Statistics Authority showed 1.33 million nonregular workers nationwide in 2016.

Some local businesses have resisted the government's demands. Jollibee responded to an April order to convert more than 6,000 workers to regular staff by lodging an objection, while the labor department rejected a similar appeal by PLDT. Both argue that their use of contractor workers does not violate the law.

Manila also is accused of not pursuing all businesses equally. The SM Investments group, the nation's largest retailer, is said to be the biggest offender when it comes to short-term contracts, yet did not appear on the labor department's list. SM Malls is undertaking a voluntary program to address the situation, the department said. 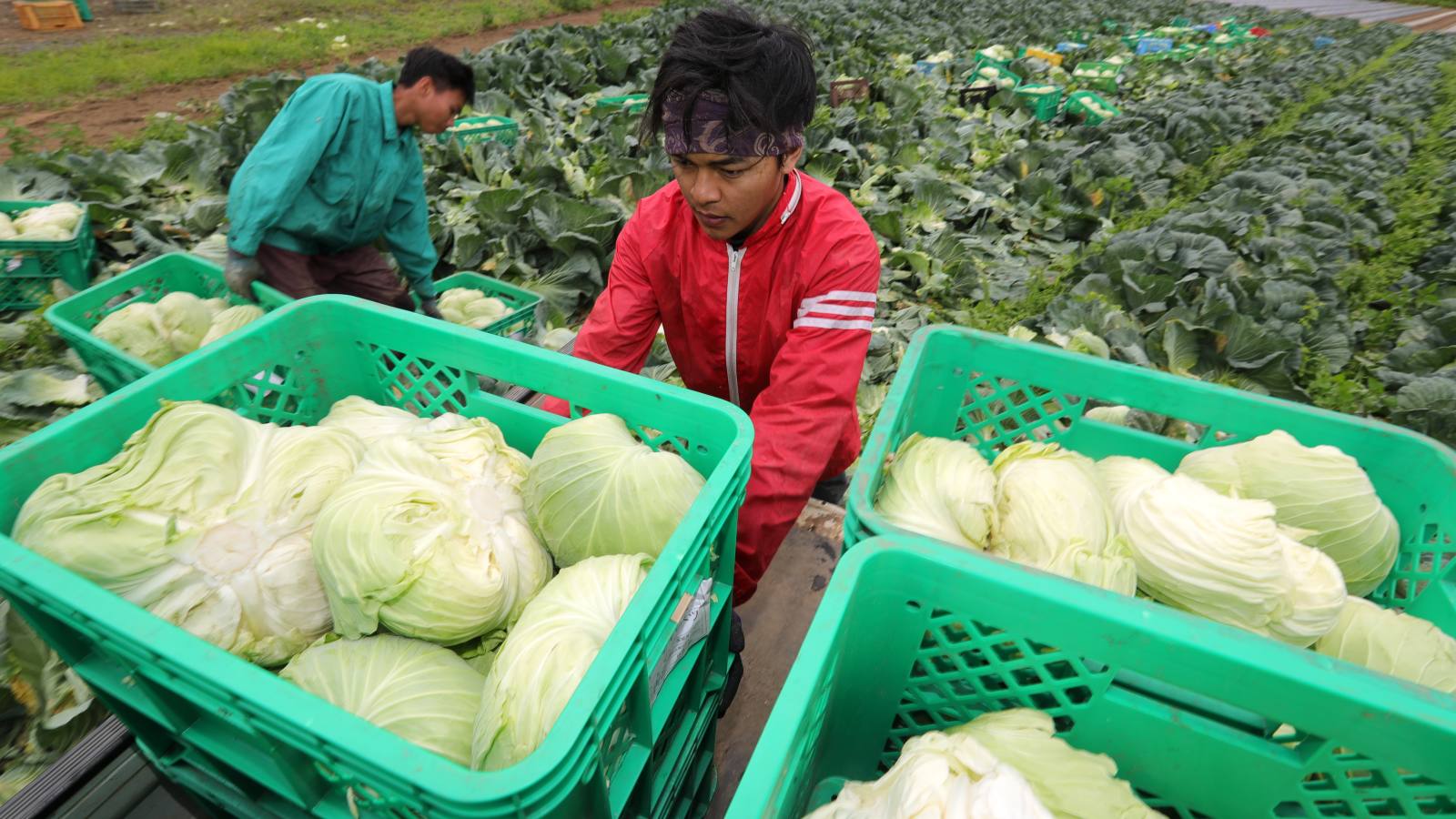 Meanwhile, some foreign companies in the country have begun to offer regular status to contractors, which leads to higher labor costs.

Japan's Murata Manufacturing in late April stopped employing short-term labor at a capacitor plant south of Manila and made all of the 400-plus contract workers there full-fledged staff. Though Murata pays such contractors at the same rate as its permanent employees, the latter can cost up to 20% more, based on benefits including meal allowances and busing to and from work.

For many businesses, worker protections have become necessary to expand exports. When Thailand's fishing industry was found to use forced labor, Western countries threatened steps such as banning Thai seafood, citing abuse of human rights.