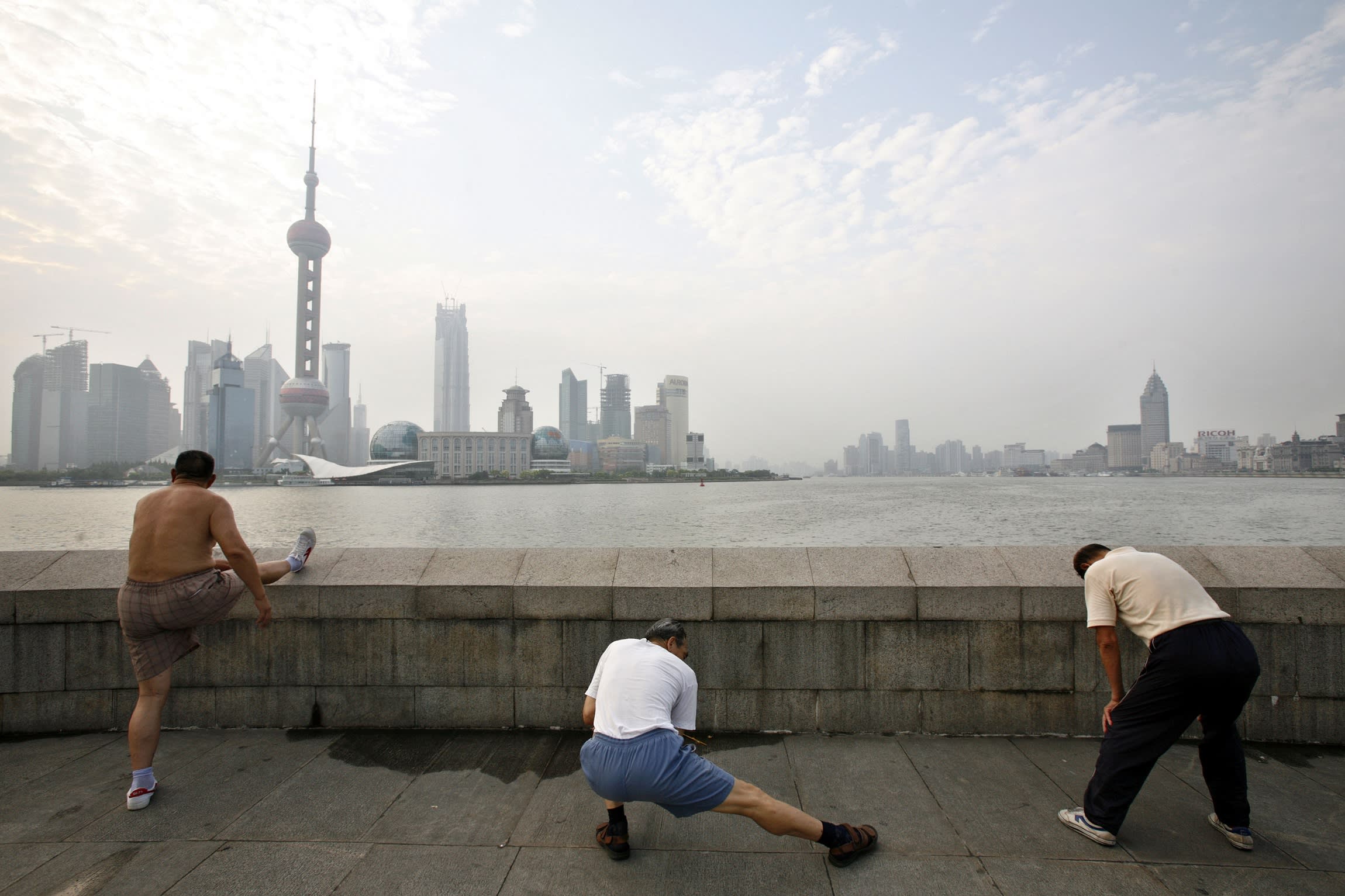 SINGAPORE -- Southeast Asian medical services providers are turning their sights toward China, with the aim of attracting the growing medical demands of wealthy Chinese as the population ages and more foreign companies expand their businesses in the country.

In late November, Fullerton Health, a Singapore-based provider of corporate medical services, announced that it had raised more than 800 million yuan ($122.9 million) from Ping An Capital, the core equity investment platform of Ping An Insurance (Group). Ping An Capital and its related parties became the second-largest shareholder with the investment. Fullerton plans to open 100 clinics in Beijing, Shanghai and other big cities in mainland China.

Fullerton's move is only the latest example of Southeast Asian medical service providers trying to penetrate the Chinese market. Indonesia's Lippo Group, Singapore's Raffles Medical Group and Malaysia's IHH Healthcare are all attempting to capitalize on the growing Chinese demand. 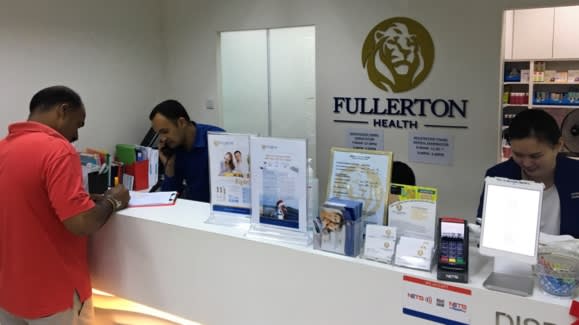 Fullerton Health's clinic in Singapore. The company plans to open 100 clinics in Beijing, Shanghai and other big cities in mainland China.

U.S. research company Frost & Sullivan predicts that the medical services market for Chinese companies will expand to $21.1 billion by 2020, up from $5.7 billion in 2010.

Fullerton operates more than 190 clinics in Singapore, Malaysia, Indonesia, Australia and Hong Kong, providing medical checkups and other services for employees of 25,000 client businesses, including large European and U.S. companies.

"With the deepening of China's healthcare reform, there is no better time for Fullerton to expand into the Chinese market," said Michael Tan, co-founder and Group CEO of Fullerton Health.

Fullerton is targeting medical demand of both representatives of foreign companies and employees at Chinese companies.

The company has recently been expanding its overseas operations. In December, it announced that it had entered into agreements to acquire a 60% stake in the Intellicare Group, one of the leading managed-care providers in the Philippines. A hospital run by Indonesia's Lippo Group in Jakarta. The company is now aiming for a major expansion in mainland China.   © Reuters

Meanwhile, Indonesian conglomerate Lippo Group, the largest hospital operator in its home market, has partnered with China Merchants Group to co-operate CMG's roughly 100 hospitals in China. Mochtar Riady, founder and chairman of Lippo, told the The Nikkei in an interview that he plans to invest about $1 billion into rebuilding the old and deteriorating hospitals into high-rise structures that also host other commercial facilities.

Many Chinese state-owned enterprises "have hospitals, but they don't have the knowledge to manage them, and they are losing money," Riady said. Lippo will change the mindset of those facilities into a "private business" model, he added. Raffles Medical Group's hospital in Chongqing is due for completion in the second half of 2018.

Singapore-based Raffles Medical Group plans to open large hospitals in Shanghai and Chongqing in the coming two years, following clinics it has previously opened in Shanghai, Beijing, Nanjing and Dalian. A new hospital in Chongqing plans to have 700 beds and a staff of 1,000.

Malaysia's IHH Healthcare, Asia's largest hospital operator by market value, has been ramping up its expansion into China. It is currently building a 450-bed hospital in Shanghai, as part of an 8 billion yuan ($1.2 billion) pipeline of hospital projects in Greater China, according to the company. It aims to open a hospital in Chengdu this year and one in Nanjing in 2019.

Many Chinese travelers visit Southeast Asia to receive medical services. According to a survey by Ctrip, China's largest online travel agency, Japan topped the list of popular destinations for medical tourism among Chinese in 2016, while Singapore, Malaysia and Thailand were among those destinations in the top 10.

The Chinese are becoming increasingly familiar with Southeast Asian medical services providers such as Fullerton, Raffles and IHH, thus creating an opportunity for these operators to capture further demand by providing services locally.