BANGKOK -- Thai utilities and power companies have teamed up with a Japanese joint venture to create a consumer gas business serving a newly created Eastern Economic Corridor, a technology hub.

WHA Utilities & Power and Gulf have partnered with a Japanese joint venture, Mitsui and Tokyo Gas, to form a new company named WHA Eastern Seaboard NGD 4, or WHANGD 4. This new company will operate a natural gas retailing business and supply to industrial factories in the hub, said Wisate Chungwatana, chief executive of WHA Utilities & Power, which is listed in Bangkok.

The joint venture, the first of its kind, will serve around a quarter of the Eastern Economic Corridor which spans the three provinces of Rayong, Chachoengsao and Chonburi on the Gulf of Thailand. The company will provide gas, power and water from the second half of this year.

Wisate said WHANGD 4 will develop gas pipelines in Rayong province, covering 1,375 hectares. It will also develop gas pipelines in Chonburi province that span 1,817 hectares. WHA Utilities & Power and its partners are expected to invest around 200 million baht ($6.34 million) in the first round. WHANGD4 has also signed a 10-year contract with Thai oil and gas conglomerate PTT to provide the gas.

Paopitaya Smutrakalin, chief financial officer of WHAUP, said most of the company's clients will be automakers, food processors and manufacturing companies. 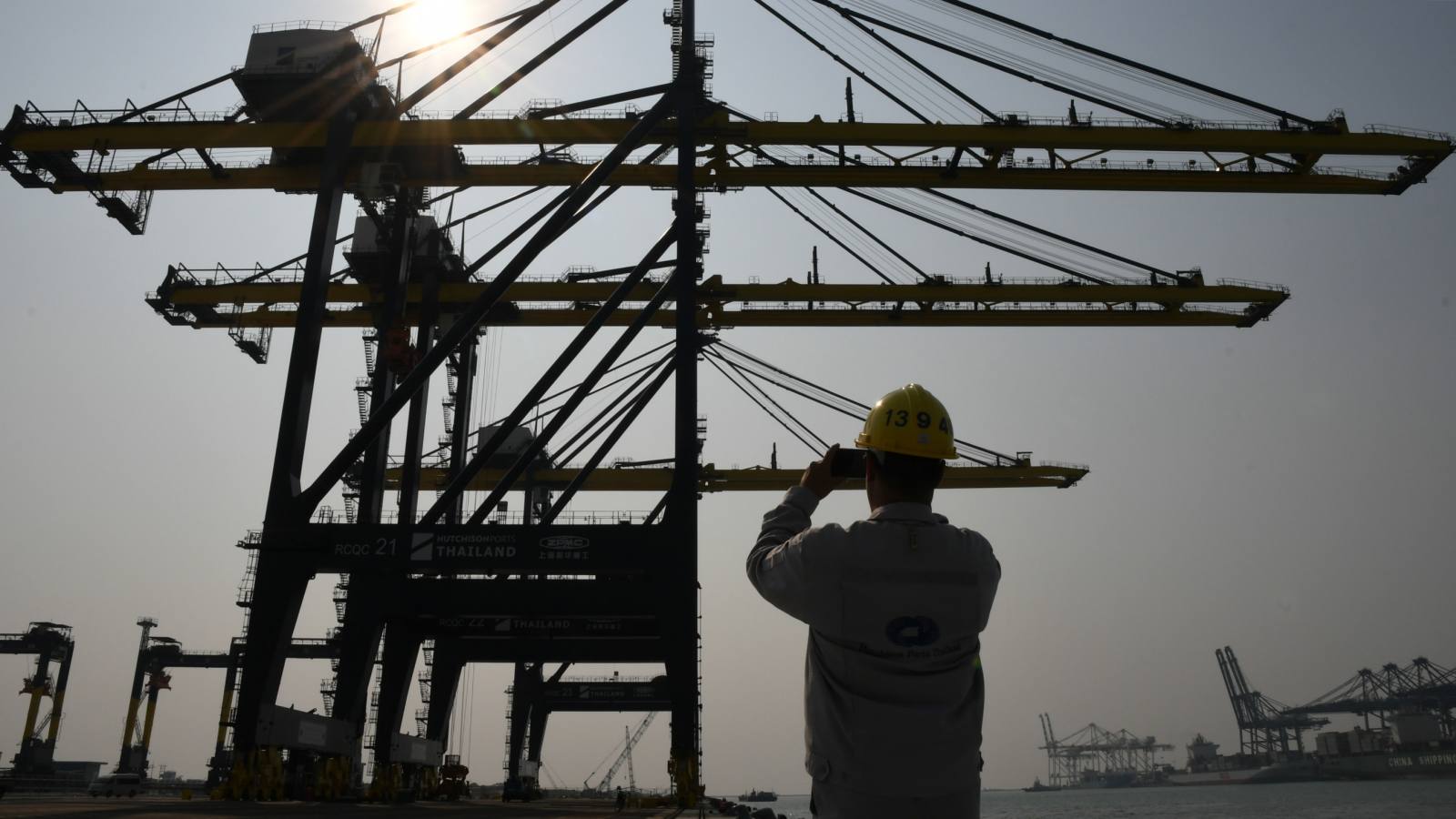 "This project aims to capitalize on the rise of the EEC, which is expected to attract new investments and new factories in the near future that will push gas demand higher," said Paopitaya.

The government hopes to attract 300 billion baht of new investment this year to the corridor, its flagship special economic zone designed to attract foreign investment and accommodate next-generation industries with high technology that are recognized as a key engine to drive the country's economic growth.

In February, the National Legislative Assembly approved a regulation that allows the zone to be governed by civilian law, raising confidence among foreign investors that the EEC will continue to exist even if the junta led by Prime Minister Prayuth Chan-ocha steps down.

The approval of the EEC law will ensure that five major infrastructure projects go ahead -- a high-speed train, the expansion of the Laem Chabang deep-sea port, the expansion of the Map Thaput deep-sea port, the development of U-Tapao commercial airport and a joint venture between Airbus and Thai Airways International that will build maintenance facilities nearby. All those projects will be financed as public-private projects.