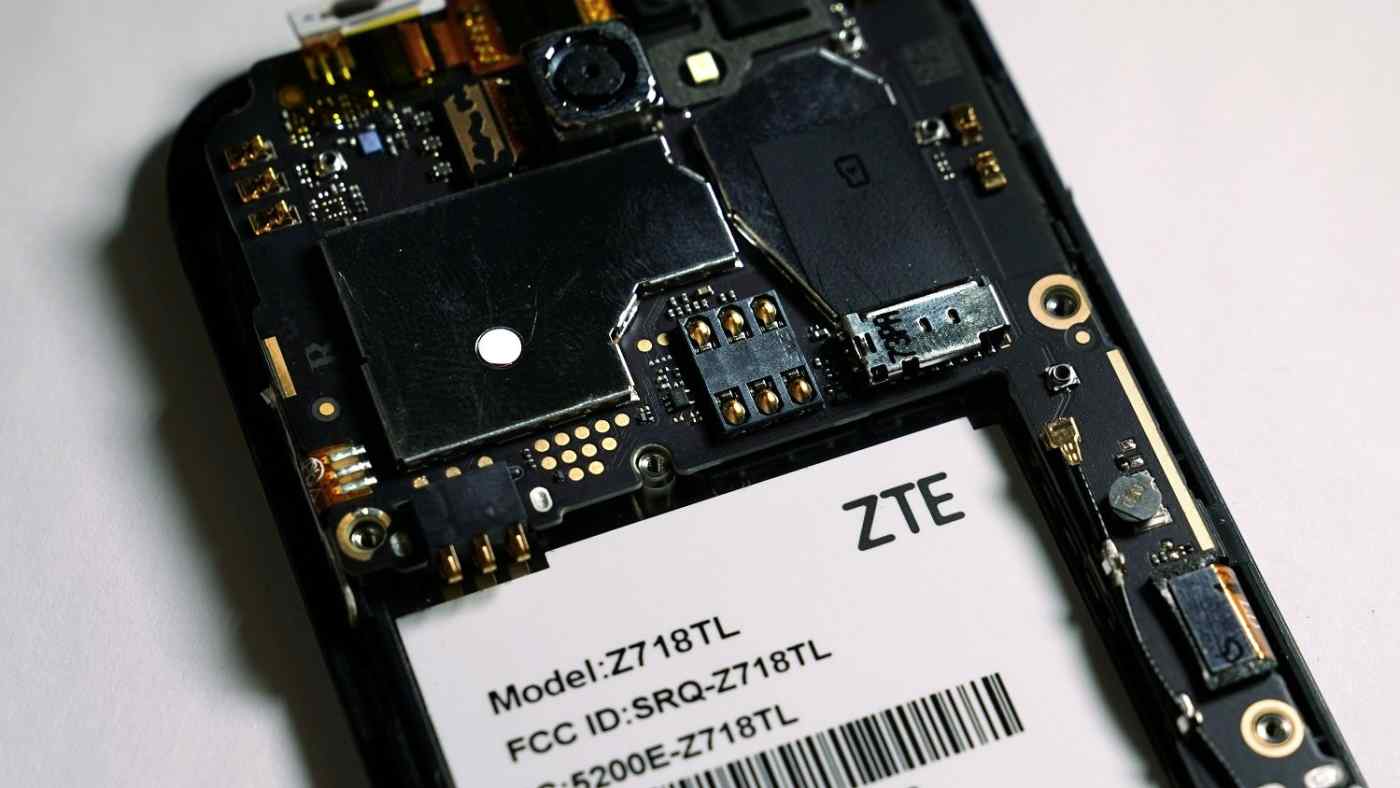 SHANGHAI/HONG KONG -- The pain from U.S.-China trade frictions is rising for Chinese stocks, with ZTE still reeling despite having reached a deal to lift a crippling ban on buying American technology.

The telecommunications equipment maker's shares dropped by the Shenzhen market's maximum daily limit for seven straight sessions starting June 13, when trading in ZTE resumed after a preliminary settlement with U.S. authorities. The stock has lost more than half its value from its level before trading was halted in April.