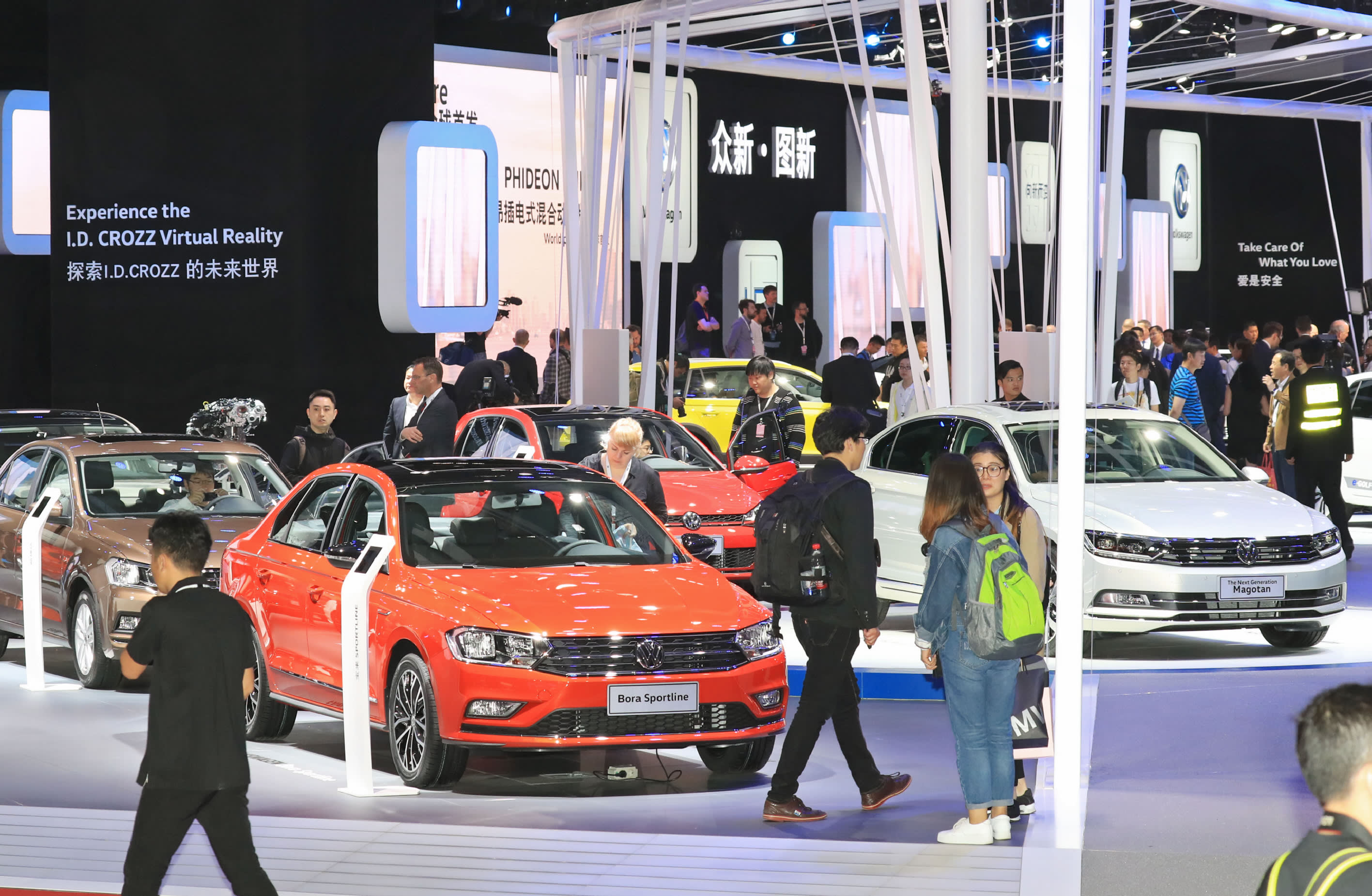 The 17th Shanghai International Automobile Industry Exhibition opened on April 19 for the press, 21 for the public and will close on 28. (Photo by Akira Kodaka)
April 22, 2017 19:00 JST | China
CopyCopied

SHANGHAI -- The 17th Shanghai International Automobile Industry Exhibition kicked off on April 19, with more than 1,000 automakers and other industry players showcasing their latest products.

This year's event, the world's largest auto show, strikes a more modest tone compared with previous years as the Chinese government clamps down on conspicuous consumption. A big focus for carmakers is eco-friendly vehicles and SUVs, which are becoming increasingly popular.

According to London-based IHS Automotive, 27.58 million cars were sold China in 2016, excluding midsize and large buses and trucks, making it the world's biggest auto market. That was up 13% from the previous year, due in part to tax breaks on small cars. This year, however, smaller incentives are expected to slow growth.

People gather at the Hyundai booth at the Shanghai auto show during media day on April 19. (Reuters)

Daimler CEO Dieter Zetsche attends an event ahead of the Shanghai auto show on April 18. (Reuters) Honda Motor shows off its NeuV concept car, which is equipped with the Honda Automated Network Assistant, designed to sense the driver's mood. (Photo by Akira Kodaka) Visitors throng the displays of global automakers at the Shanghai auto show. (Photo by Akira Kodaka) 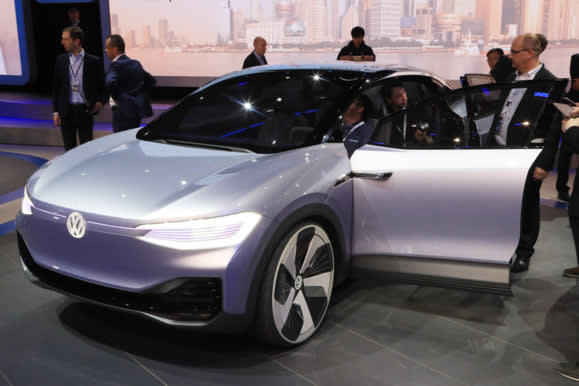 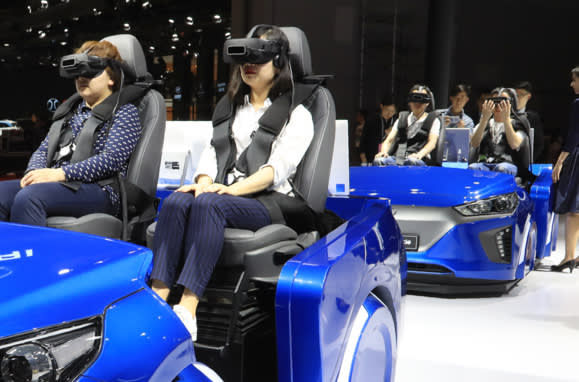 Visitors to the Shanghai auto show try out a virtual driving experience. (Photo by Akira Kodaka) Attendants greet a visitor to the Shanghai auto show on April 21. (Photo by Akira Kodaka)

The Geely Auto Emgrand GS is displayed at the Shanghai auto show on April 20. (Reuters) A woman experiences a wingsuit flight simulator at the Nissan booth at the Shanghai auto show on April 20. (Photo by Akira Kodaka)