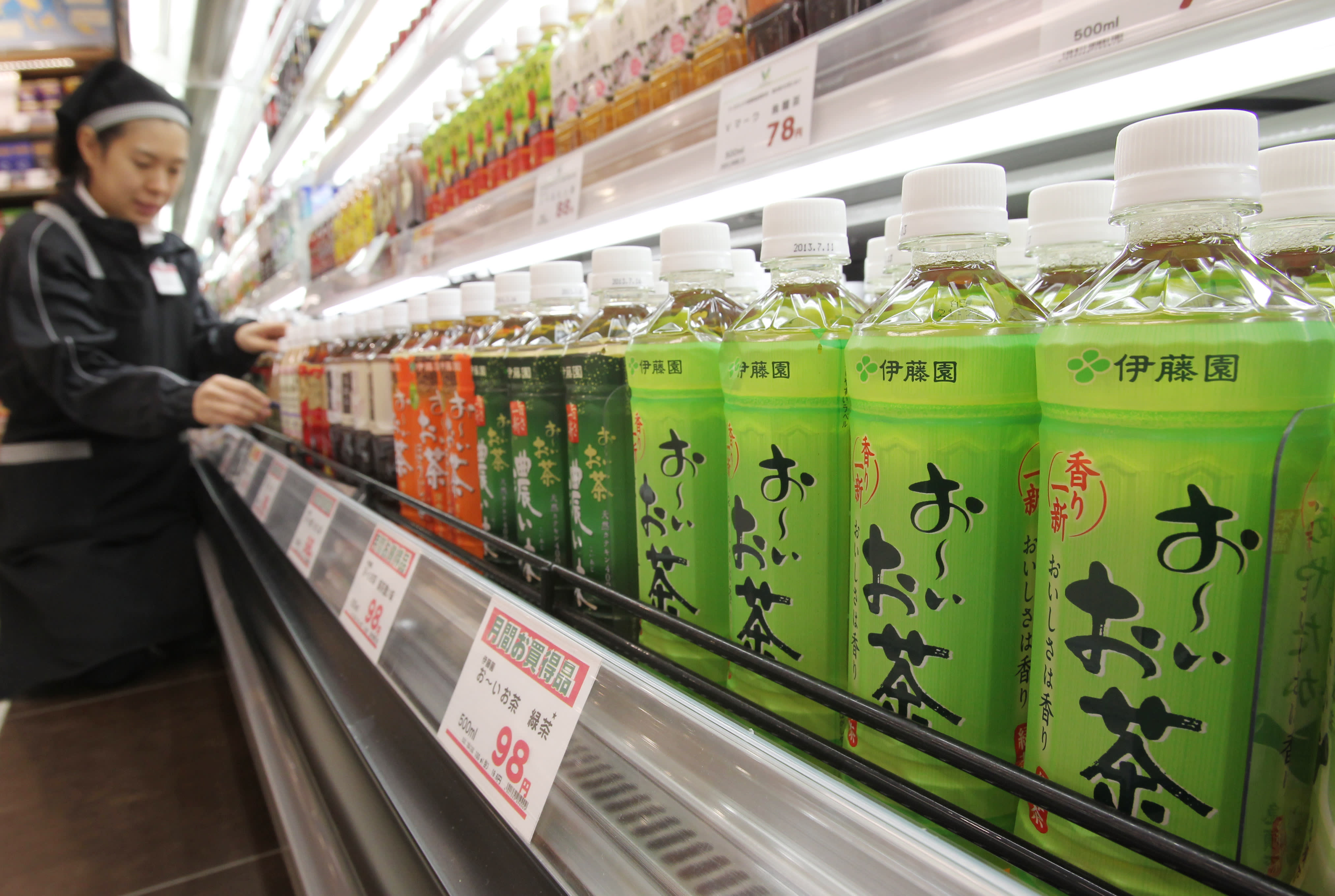 Ito En dominates at home, and now it wants the world

Founded in 1966, Japanese tea company Ito En developed the world's first ready-to-drink bottled green tea in 1984. This was followed by the introduction of the Oi Ocha tea line in 1989, which is now the company's flagship brand. Ito En commands nearly 40% of the domestic market for green tea beverages and has introduced a wide range of other bottled drinks over the years, including recent health-oriented products.

The company, which uses roughly 25% of all the raw tea leaves grown in Japan, employs a "fabless" production strategy: It carries out the core process of drying and blending raw tea leaves itself but outsources the subsequent tasks, such as brewing and bottling, to specialized companies across Japan. This allows Ito En to spend less on capital investment and makes it easier to adjust production in response to changes in demand.

Going forward, Ito En President Daisuke Honjo says the company "aims to become a global tea company." To that end, it will focus on turning its Matcha Green Tea into a worldwide brand, with particular emphasis on the U.S., where Japanese green tea has been steadily gaining ground. The company has set a goal of boosting foreign sales as a share of total revenue to at least 10% as soon as possible.