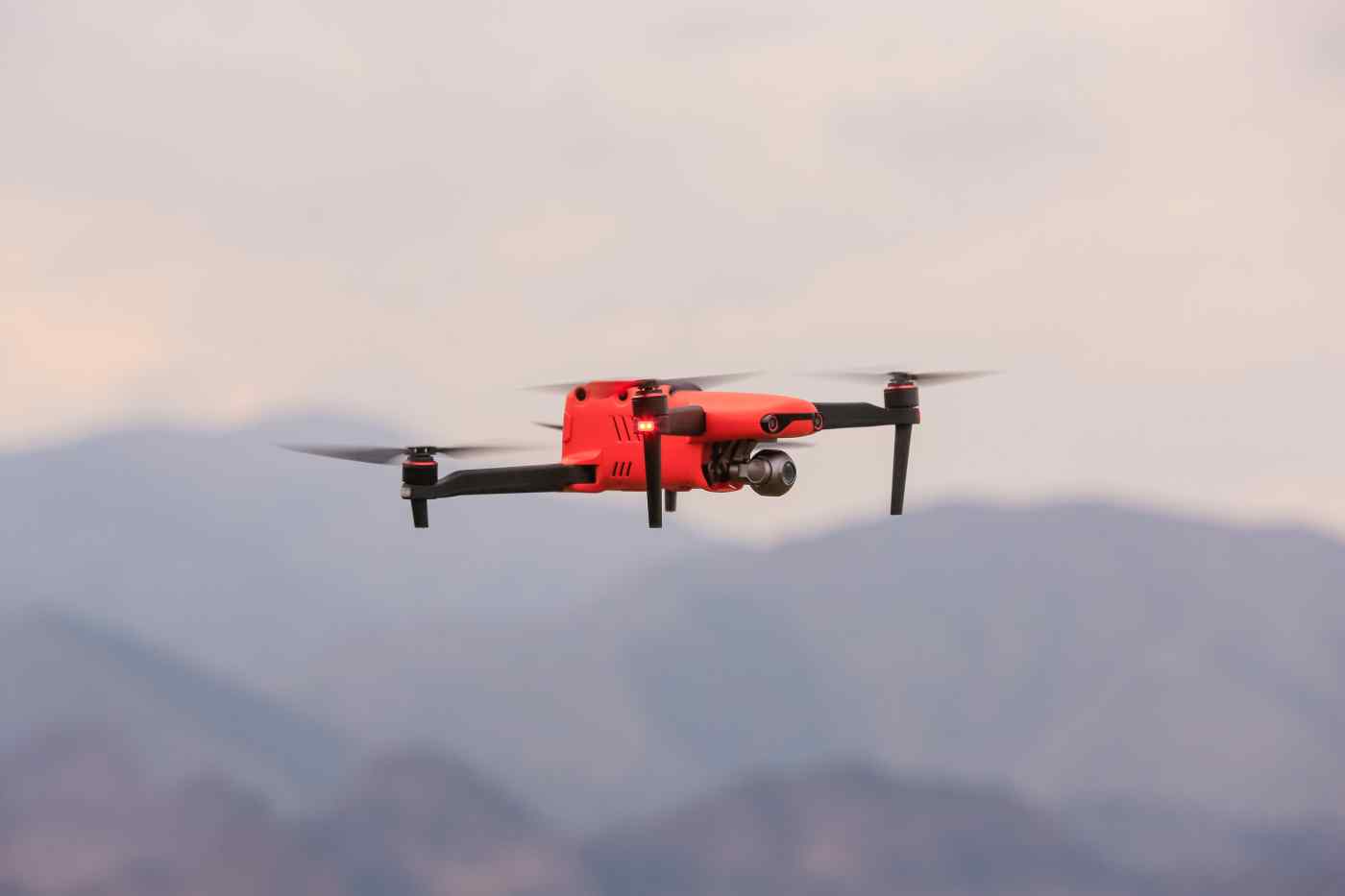 BEIJING -- Although DJI dominates the global drone market, many rivals are working to develop standout products, looking for any chance to flex their muscles in niche markets.

One such company is Shenzhen-based Autel Robotics, which was established in 2014 and has branches in Seattle and Munich. In 2015, the company released the X-Star, its first drone, in overseas markets. In April 2020, it announced the foldable Evo II series in the Chinese market, and followed it up with the Dragon Fish and the Evo II RTK, which is capable of real-time kinematic positioning, in September.