Boom or bust? The story of J&T Express in China 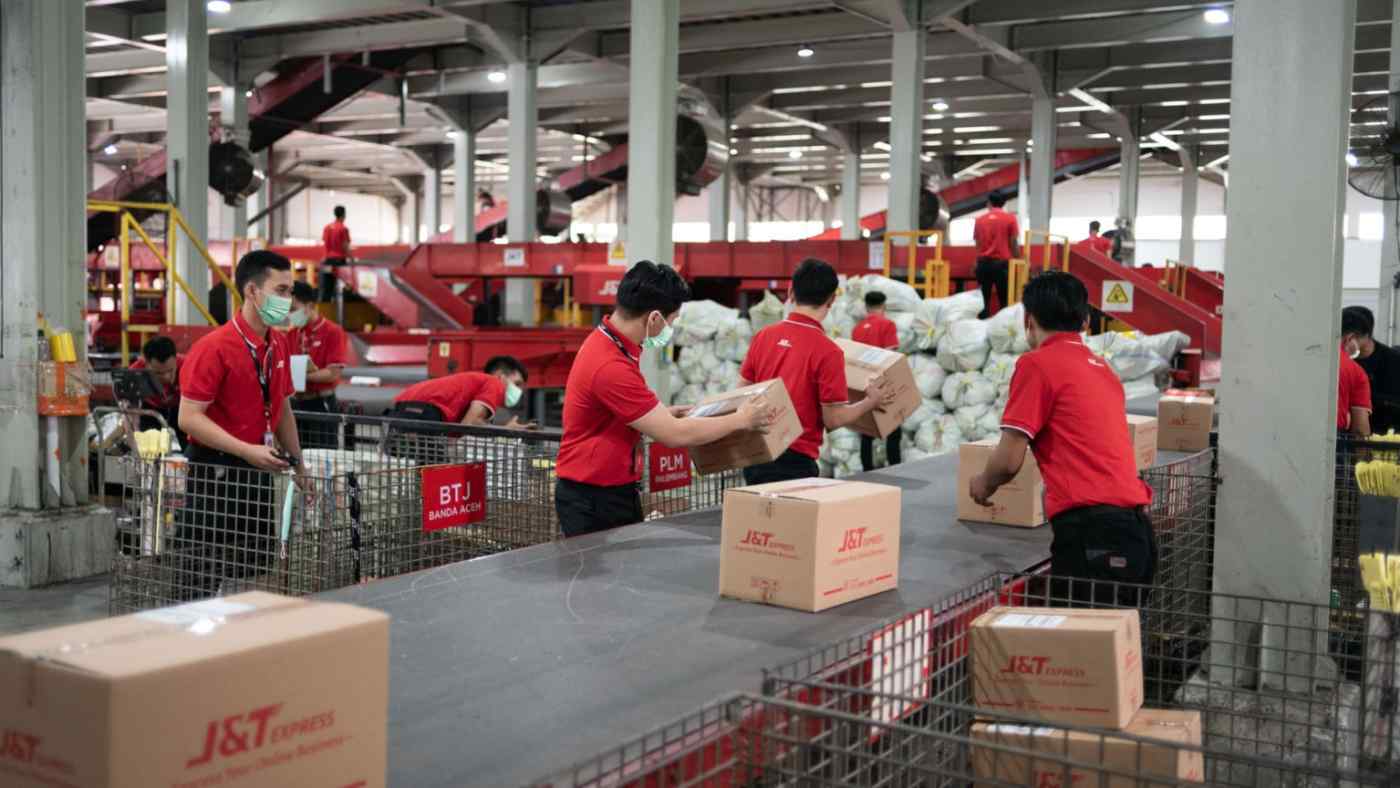 Indonesian delivery company J&T Express has made business headlines several times over the past year. It expanded its operations to China in March 2020 and only a month later reached a $7.8 billion valuation, according to CB Insights, joining the Indonesian unicorn club alongside the likes of GoTo, Bukalapak and Traveloka.

Now the company is reportedly planning to go public in Hong Kong in the first quarter of 2022. It raised an additional $2.5 billion in November at a valuation of $20 billion, with investments from Boyu Capital, Hillhouse Capital Group, Sequoia Capital China and gaming and internet giant Tencent Holdings. J&T is currently the second most valuable tech startup in Indonesia after GoTo, which has an estimated valuation of $30 billion.