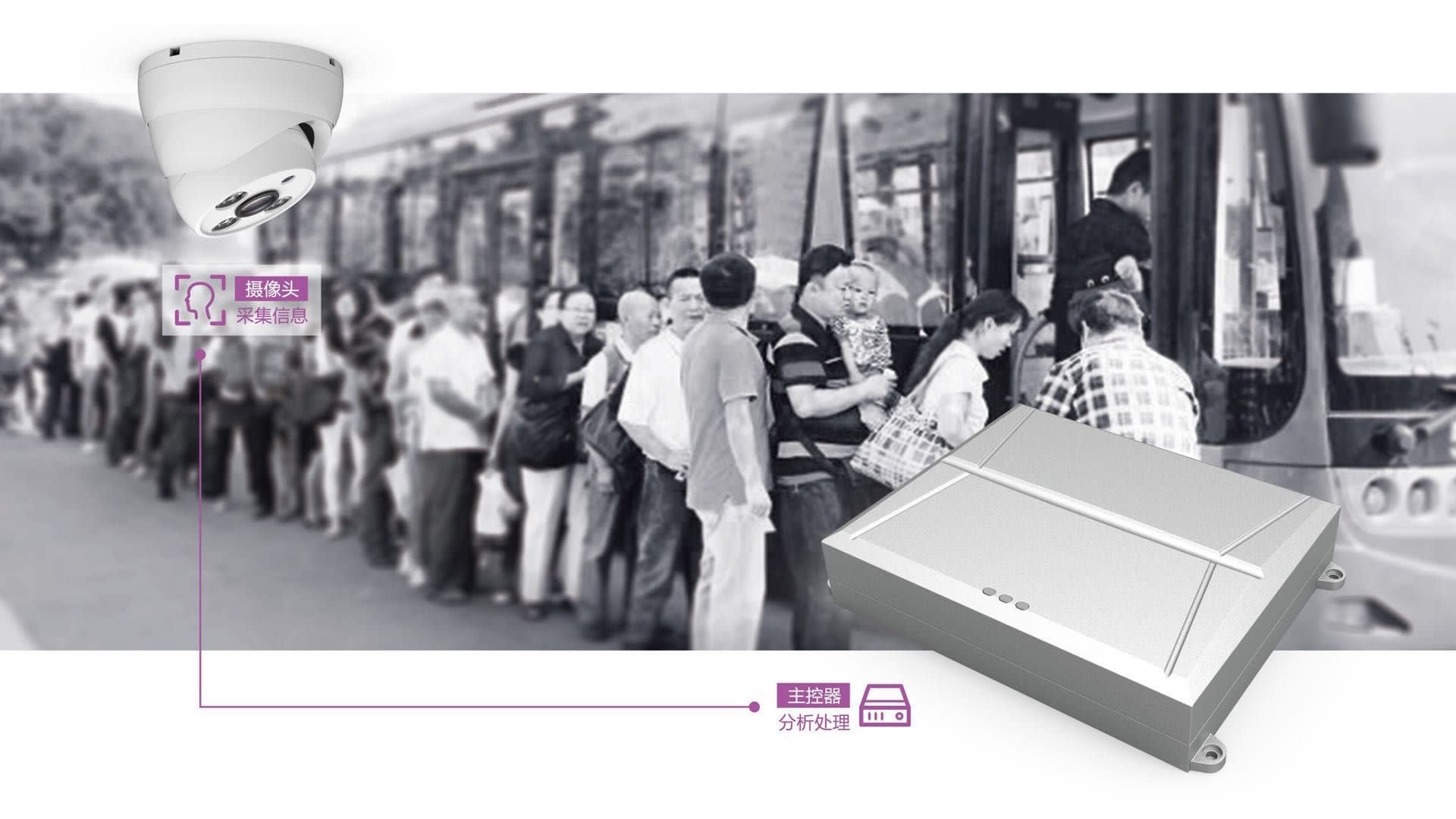 The company plans to use the funds to expand research and development, and insurance services targeting commercial vehicles.

Tsingtech, which was founded in May 2013, earlier raised several tens of million yuan from Qianrong Chuanghe Innovative Capital Management and Tsinghua Research Capital, among others, in a Series B round.

Tsingtech was launched at Tsinghua University's Shuzhou Automotive Research Institute. Its key people had been engaged in research on technology to monitor abnormal driver behavior and inappropriate driving, and issuing alerts. Its founder and CEO Zhang Wei has over a decade of experience in AI technology development.

"Insurance companies in China annually pay as much as around 1 trillion yuan in insurance money for traffic accidents," Zhang said. "Loss ratios for auto insurance for commercial vehicles exceeds 85% and their overall cost ratio is from 120% to 130%, making it the segment that incurs the biggest losses."

"Driving under fatigue, careless driving, inappropriate changing of lanes, speeding and driving under the influence of alcohol are all factors that can lead to collisions, rear-ending and other accidents," he added.

To help solve these issues, Tsingtech provides big-data services using onboard intelligent devices and cloud systems to companies that transport cargo or passengers, as well as to insurers that handle auto insurance for commercial vehicles.

The company's intelligent hardware is installed with flexible biosensors, driver monitoring systems (DMS), advanced driver-assistance systems (ADAS) that use stereo cameras and blind-spot detection (BSD) to monitor and analyze the status of the driver, the vehicle and the road in real time.

In monitoring the driver, it checks if the driver is fatigued, suffering from flagging concentration, smoking or using a mobile phone, or is not buckled up. For the vehicle, it checks if it abruptly accelerates or decelerates, is abruptly steered or exceeds the speed limit, or if the brakes are applied suddenly. It also provides such functions as alerts on diverting from the lane, forward collision and collision with pedestrians, blind-spot monitoring, real-time monitoring of the vehicle's location and remote image monitoring.

Tsingtech's customers include insurers such as the People's Insurance Co. of China (PICC), Ping An Insurance and the China Pacific Insurance Co., as well as e-commerce and logistics companies including JD.com and Yunda Express, and commercial vehicle makers such as Shaanxi Automobile, Jiangling Motors, Donfeng Motor and XCMG Construction Machinery.

After Yunda Express installed a device that monitors the driver's condition in about 3,600 vehicles, the accident rate and loss ratio in 2018 were down by half on the year. Starting in 2019, the logistics company launched a joint project with PICC to equip some 4,000 vehicles with an intelligent device that issues collision warnings and monitors the driver's blind spot. The project helped lower the loss ratio by a further 35%.

Tsingtech's main revenue sources are onboard intelligent devices and cloud-controlled services for commercial vehicles. As its business model is becoming more diverse, this year's sales are projected to soar.

According to CEO Zhang, the company's DMS technology was the first in China to undergo technical verification at an automaker's factory and to be supplied to a mass production line of a tier-one supplier. Tsingtech is also the only company in the country that possesses the technology to judge how tired the driver is from the movements of the steering wheel. It has also developed a 3D vision system using stereo cameras that enables object detection at all times and under any weather condition. By developing learning acceleration technology suitable for embedded systems with low computing power, Tsingtech is capable of more accurate distance calculation, pedestrian movement projection and simultaneous recognition of multiple objects.

The market for insurance services for cargo vehicles in China is 350 billion yuan. As for intelligent devices, the market is estimated to be 9.6 billion yuan if DMS and ADAS become standard features of commercial vehicles, given that China's production of such vehicles is projected to be around 4.8 million this year. In 2018, the Ministry of Transport instructed operators of some 720,000 tourist buses, long-distance travel buses and vehicles to carry dangerous materials across China to be equipped with intelligent image monitoring and collision alarm devices. If this instruction is heeded, it will create a market worth 1.73 billion yuan. Also, if intelligent devices are installed in about 650,000 buses used for public transportation nationwide, it will create a market worth 5.5 billion yuan.

Considering that demand for driver-assistance systems translates to demand for data analysis services, Tsingtech's products and services have huge business potential. Zhang said the company is moving from the initial period to the growth period, forecasting a rapid expansion in coming years. The CEO also said the company is not focused on its growth alone, but hopes to work with more Chinese businesses in the connected car sector and contribute to the development of the industry.