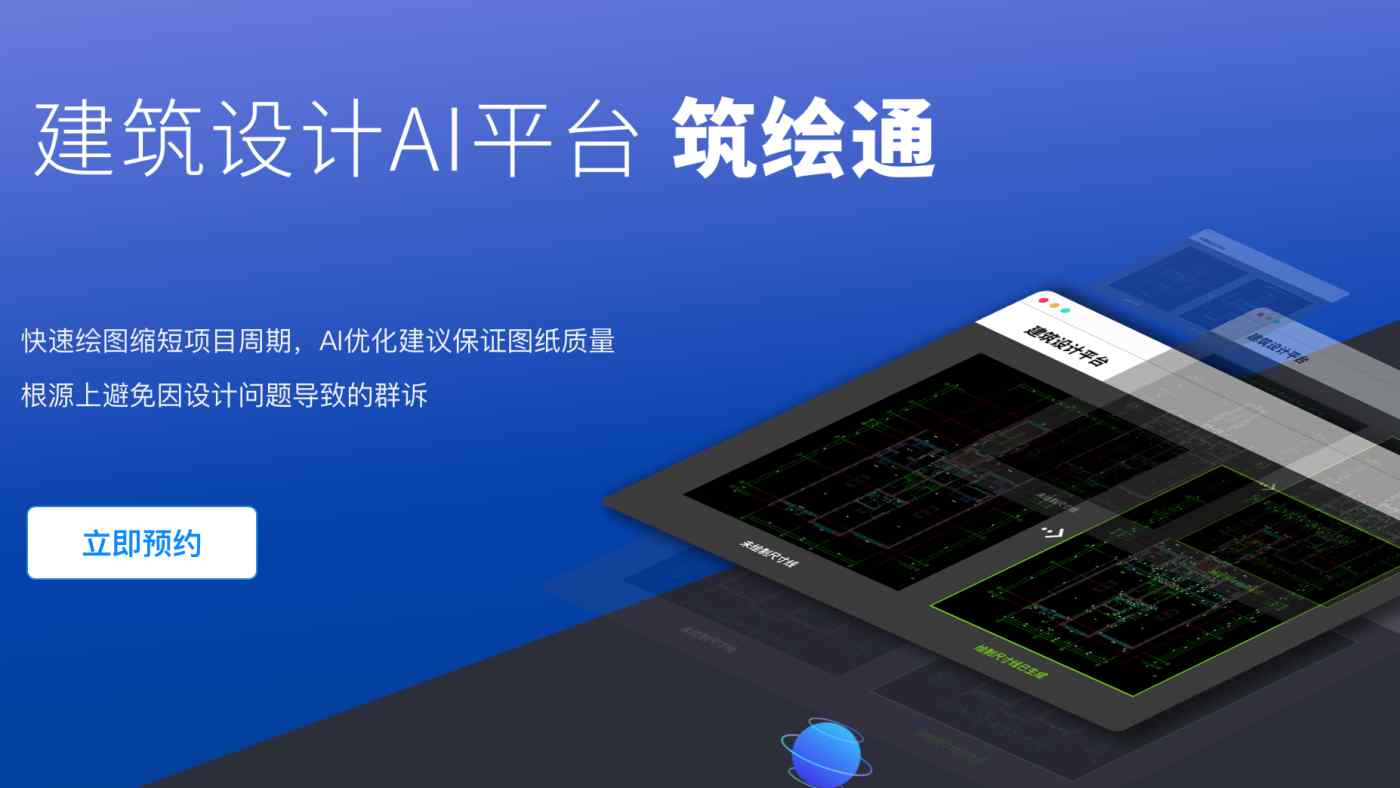 BEIJING -- Pinlan, a Chinese artificial intelligence-based architectural design platform developer, has raised several tens of millions of yuan ($3 million to $5 million) in a Series A funding round.

The investment in Pinlan was led by Shunwei Capital. The startup's two existing shareholders -- Plum Ventures and Innovation Camp -- also made additional investments in the latest funding round.

Established in 2018, Pinlan has conducted research on an object recognition technology platform using artificial intelligence from an early stage. At present, it is particularly focusing on an AI-based design service for real estate companies and design offices.

Also, uploaded architectural plans can be used to automatically complete construction drawings, improving the efficiency and quality of drawing production.

In the real estate industry, digitalization is progressing in various areas such as development and operations, while architectural design still relies on human labor and is lagging behind in becoming smarter.

Although housing design itself is not difficult, there are many issues such as long production periods and high costs for redoing work.

In the case of designing a typical housing complex, it takes three experienced designers one month to prepare a design proposal, and the same amount of time for about 15 people to complete the construction drawings.

In the current situation, a lot of money is spent on the preparation of construction drawings, whose technical difficulty is low. For this reason, Pinlan has focused on the creation of these drawings.

Zhuhuitong charges a service fee based on a building's area, which reduces the burden of high labor and outsourcing costs. In this way, the cost of creating construction drawings can be reduced to one-tenth of the general market price.

Twenty years ago, the spread of design software such as AutoCAD freed architectural designers from having to do drawings by hand. Pinlan CEO Li Yifan is confident that in the same way, the automatic creation of drawings using AI will revolutionize the architectural design industry.

"Designers can focus on designing and developing ideas, instead of spending a lot of time designing construction methods and basic plumbing and wiring," Li said.

One of the challenges that Pinlang will have to tackle is how to effectively use AI in the field of architectural design. Yet this will be a strength for Pinlang as a front-runner.

The potential market for architectural design AI is quite large. In 2019, the value of new home sales in China totaled nearly 16 trillion yuan ($2.5 trillion). Design costs accounted for 2% of that amount.

Given that the cost of producing construction drawings accounts for 32% of the total design cost, the market size for housing design alone was about 100 billion yuan ($15.5 billion).

Furthermore, the number of companies specializing in the design of hotels and experimental facilities is gradually increasing, providing new inspiration for future business development.

The total turnover of contracts signed by Pinlan in 2010 reached 15 million yuan and is expected to surpass 20 million yuan in 2011.

Currently, 50 major design firms are participating in the use and testing of the AI platform. Pinlan is seeking to undertake 1,000 residential design projects and deploy the platform at 100 design firms by the end of this year.

CEO Li thinks that as the grueling process of producing working drawings has significant negative effects on the architectural design industry, it is possible to reduce the burden on staff by supporting their work through the AI system.

Li said: "If AI is used in the field of architectural design, design work will become easier, and designers will be able to fully demonstrate their imagination to create excellent works that are useful to society.

"In the future, we would like to achieve an automation rate of 90% or more in the production of construction drawings."